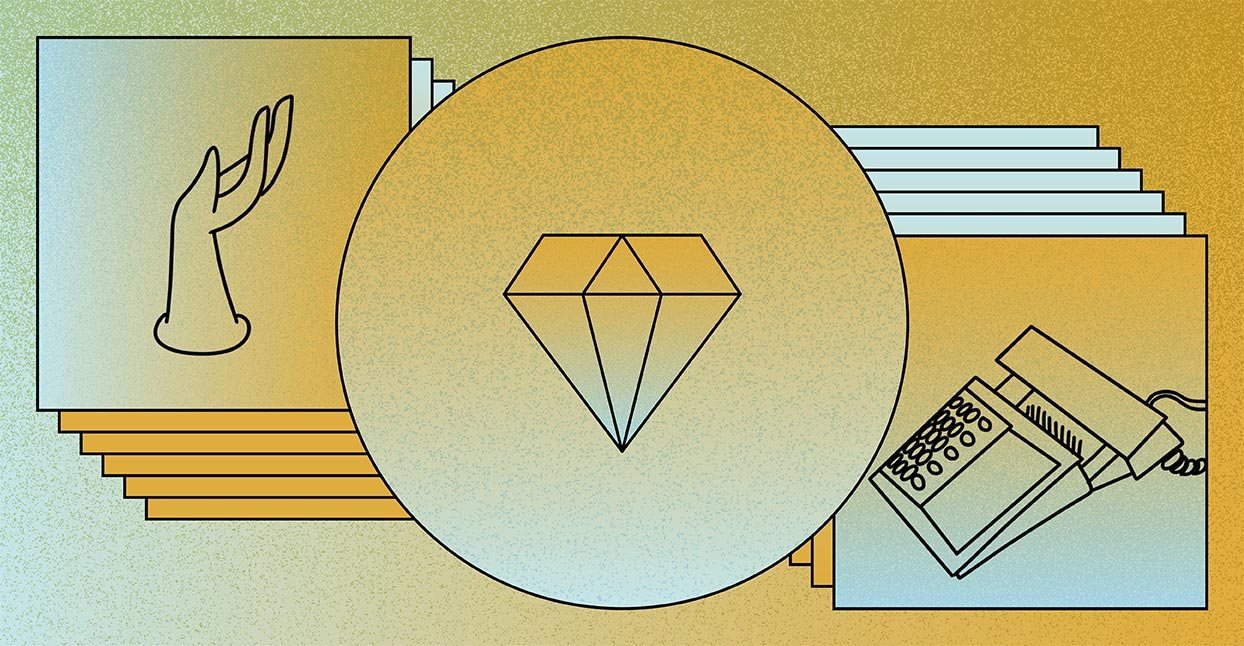 Born and raised in Geneva, Charline Mignot, aka Vendredi sur Mer, now resides in Paris; it’s a fitting home for a musician who makes electro-pop indebted to Serge Gainsbourg, Renaud, and other chanson superstars. The title of her debut EP, Marée Basse, translates to “low tide” and, like her own nom de plume (which translates to “Friday on the seaside”), it captures the sensuous nature of these six tracks. Producer Lewis OfMan is a crucial part of this success; his synths are as elastic as they are assured, radiating with a pastel glow that suits Mignot’s poised delivery. While the 21st century has seen French artists like Fauve, Luciole, and Grand Corps Malade utilize spoken word, Mignot is far more intentional, ensuring that her voice is neatly woven in with the rest of the instrumentation.

On opening track “Lune est l’autre,” glistening synth arpeggios accompany Mignot’s reverb-drenched voice as she sings about bodies—naked ones, but the celestial kind as well. On “L’amour avec toi,” chipper synth filigrees dance over a minimal, grooving bassline. Its lyrics detail the bemusement and melancholy of suddenly missing a lover, and Mignot’s breathy vocals present heartache in a dramatic but refined manner. Ultimately, it’s this expert vocal execution that makes Marée Basse so evocative. Every plosive is felt, enriching every line’s vivid imagery. It’s no surprise, then, that the sumptuous “La femme à la peau bleue” soundtracked a Sonia Rykiel collection at Paris Fashion Week a few years ago. For those at home, turn on Mignot’s lavish music and you may feel just as extravagant.