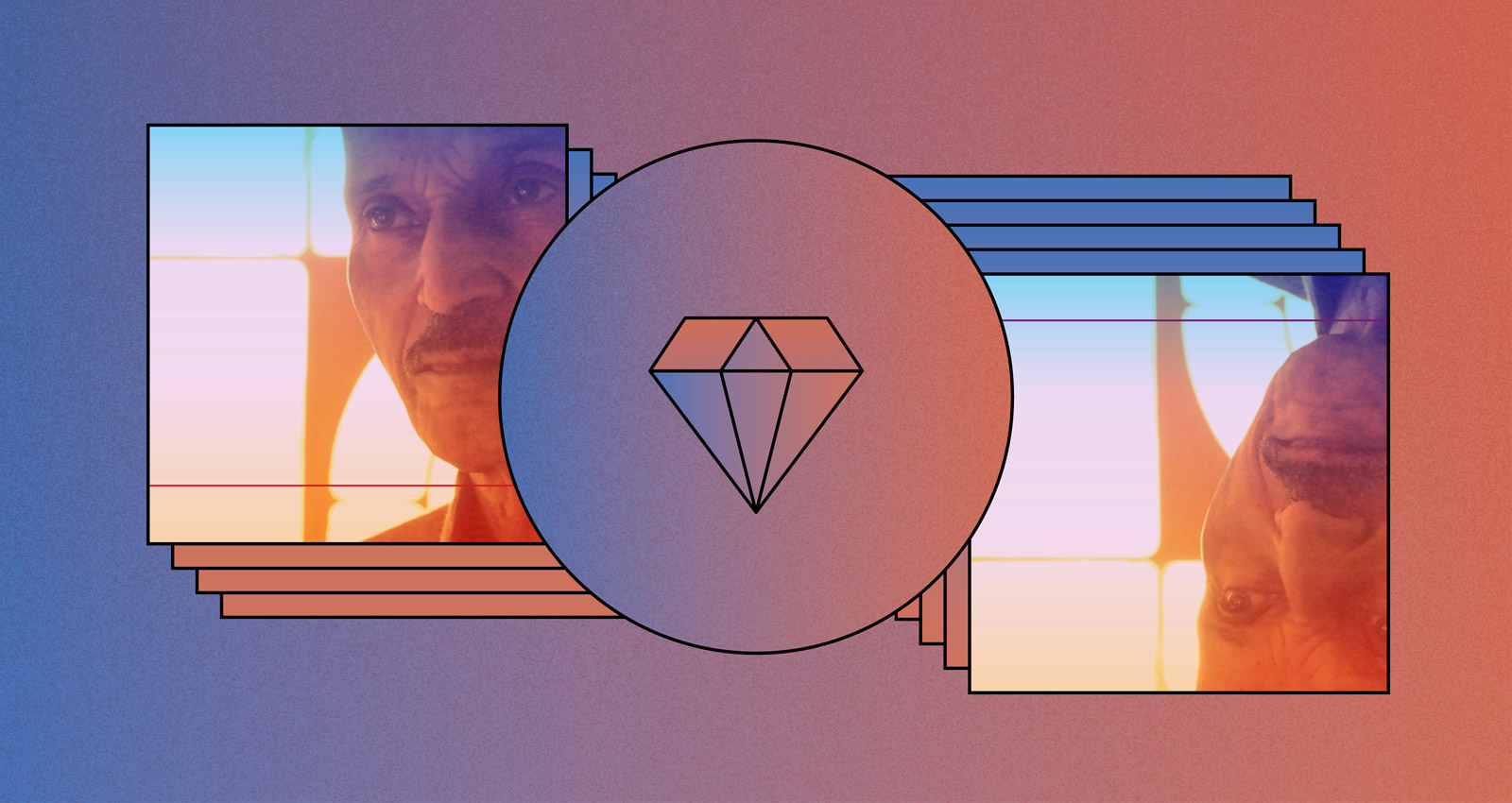 Ustad Naseeruddin Saami operates simply. His unique vocal practice, built around a technique known as shruti, is an expression of pure human emotion: heartache and anxiety, joy and wonder. His philosophy and approach is rooted in the Khyal gharana, a visionary style of Hindustani classical music, as well as his traditional qawwali lineage. Through shruti techniques, Saami distills sound into 49 distinct notes. “It would be the equivalent roughly of a 42-string guitar or a 616-key piano,” said producer Ian Brennan in 2019. “But it’s more complicated than that, because he has to do it without any visual cues or tactile engagement.” Now in his late 70s, Saami, who is the last living practitioner of shruti, is considered one of 20th century Pakistan’s greatest vocal performers.

Recorded on a Karachi rooftop in 2018 alongside the artist’s four sons, Pakistan Is for the Peaceful is Saami’s second, and arguably best record. The forty-minute, two-part composition which makes up the bulk of the album strikes a limber groove that the singer navigates with agility and ease; Rather than waste his energy wrestling with the thick harmonium notes or the twangy tanpura dominating the arrangement, he commands the space in between them, expanding the music’s textural depth. In the final six minutes on “True Notes (‘Happy Morning’)” Saami’s voice towers above, and yet remains distinctly grounded. “If experience leads us to noise,” Saami once said, “then we should also anticipate that it will lead us to tranquility in the future.”