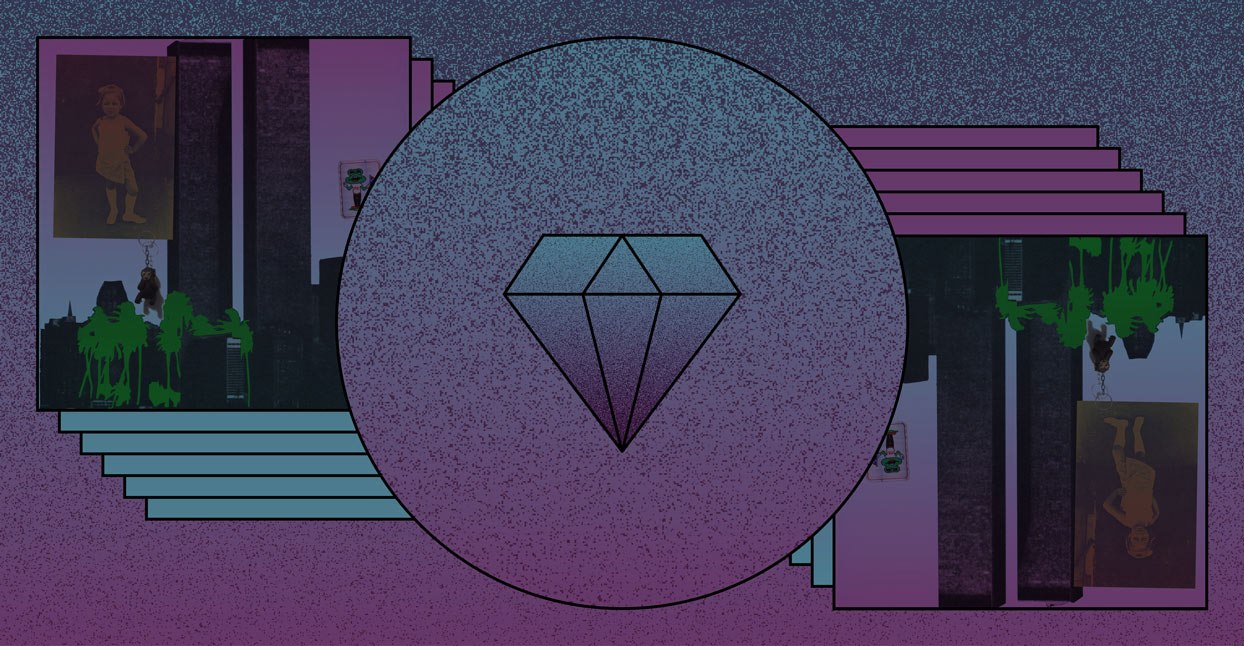 The first three tracks on Standing on the Corner sound stuck in mud—not in a bad way, though. The duo who record under that same moniker brought a stark intentionality to this quietly epic 16-track debut: the guitars are melted, the vocals collapsed, and even the drums conjure images of exploding dust clouds with each boom and bap.

Then, on “Girl,” something changes. The organ is the first hint. It’s spooky and dystopian, accompaniment for an abandoned carnival. After this atmosphere is thoroughly established, seemingly out of nowhere, an explosive saxophone solo appears. It’s a trick, conjuring the funhouse reflection of the track’s first two minutes and the album’s first five. It’s sharp and melodic, stirring the band from their perfectly plotted slumber. This is how Brooklyn native Gio Escobar and producer Jasper Marsalis move throughout this self-titled affair—the surprises are endless and entrancing, precisely because the duo spends the album’s duration proving that absolutely nothing is off-limits.

Standing on the Corner would be an anachronism in any era—precisely, and somewhat ironically, because Escobar and Marsalis are products of the internet generation. The sounds sprawl from lo-fi dub to tripped-out rap filtered through a scratched-up kaleidoscope. The open and endless well of the web has allowed them to re-imagine music as some broken present that was concocted in a reality outside of ours. “Dedicated to Nunu” centers itself around a loping saxophone line, screaming organs, and a harpsichord in a blender. “That Awful Sound” takes Escobar’s yearning half-rapping and wraps it around slowed-down drum blasts and guitar chords that jut out in opposite directions.

Despite the near-constant motion of Standing on the Corner, Escobar and Marsalis have made an album that somehow sounds exactly like New York. It’s grimy and chaotic with frequent glimmers of magic. It’s an album outside of time, but strictly tethered to place. This is music for walks home from the train, the background to a late-night stoop hang, the collision of the radio from a bodega’s open door and the music from passing cars.