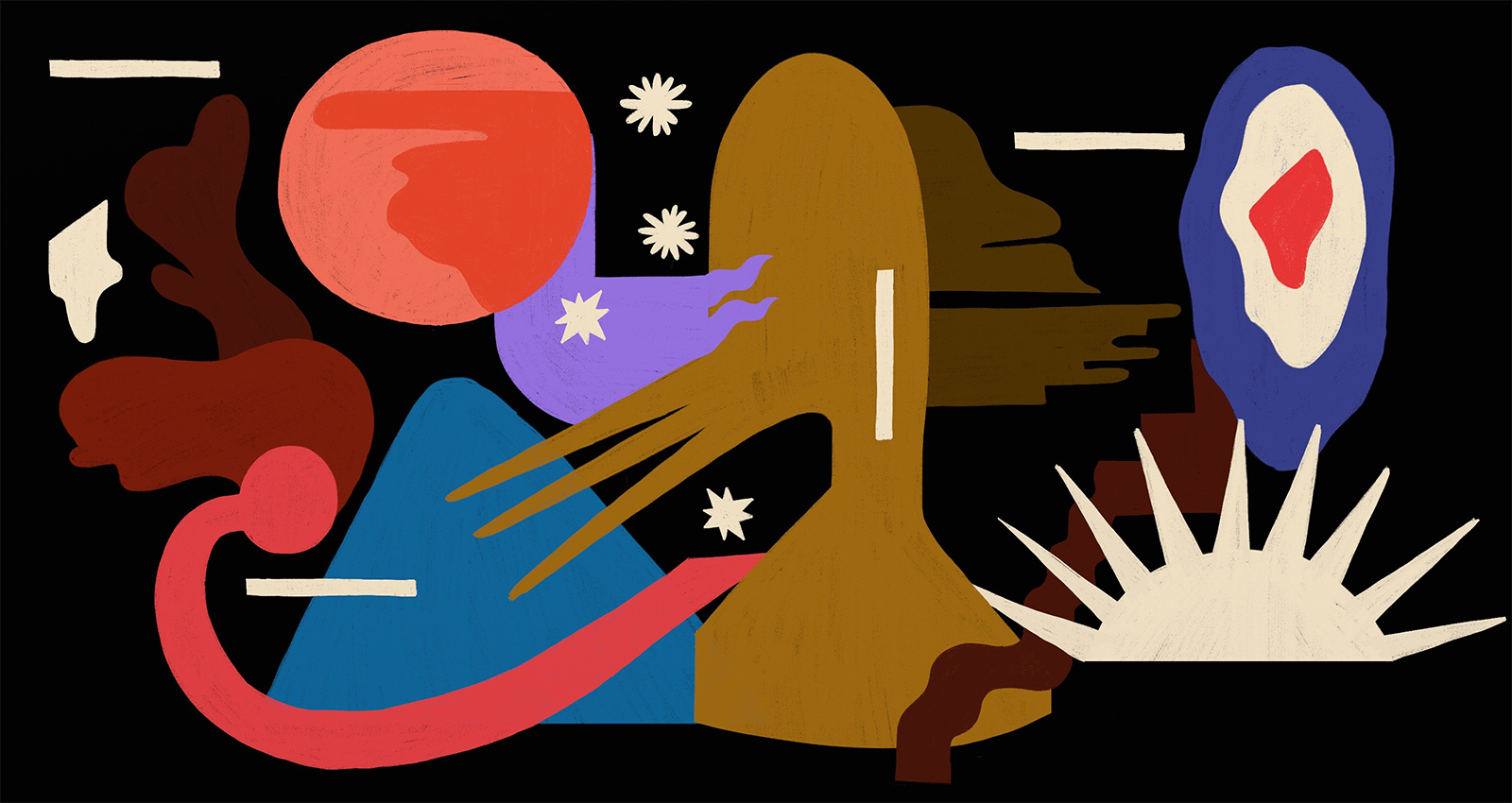 In a 2010 essay entitled, “Farewell Marion Brown“—written after the composer and saxophonist’s death—the poet and activist Amiri Baraka reflected on his friendship with Brown and the dynamic New York jazz scene that shaped them.

“Marion emerged just as the new music and the new musicians who played it arrived downtown; that point when [John] Coltrane had left Miles and some people were putting him down for being weird and Sonny was practicing on the Williamsburg Bridge,” writes Baraka. He continues, “Next thing we know, Monk had Trane right next door and we sat in there nightly to dig the new learning.”

The “new learning” as Baraka characterizes it refers to the emergence of a radical new paradigm of thought and expression in jazz that would later be labeled “free jazz” or “the avant-garde.” By the 1960s, the innovations of Coltrane, Ornette Coleman, and Sun Ra drew young musicians to New York City. When Marion Brown came to New York in 1962, he quickly fell into the scene and spent the decade playing on now classic sessions with Coltrane and Archie Shepp.

Originally released in 1968, Why Not is one of Marion Brown’s finest moments captured on tape and a testament to his power as a player, composer, and bandleader. Recorded with a quartet featuring Stanley Cowell on piano, Norris “Sirone” Jones on bass, and Rashied Ali on drums, the music on Why Not shimmers with the spiritual vibrancy of the ‘60s New York avant-garde. The album opens with “La Sorella,” an uptempo piece whose lengthy playing time provides ample space for the musicians to stretch out and explore. Brown’s tone on alto sax is bold and stunning while Ali provides the drive and propulsion for the tune, his rhythms existing in a dynamic space between bop and free playing. “Fortunato” finds the band completely switching gears, diving deeply into a slow and bittersweet ballad. Brown’s playing here is particularly tender and Cowell’s arpeggios and melodic ideas lead into evocative chords, reminding listeners of the emotion that an open-minded approach to improvisation can conjure.

The album’s closer “Homecoming” begins with a mournful introduction before turning on a dime, completely flipping the switch and allowing an ebullient lead melody to sing brightly. After roughly ten minutes of daring improv including a standout solo from Jones, the entire band closes out by restating the main melody, sending listeners home with a sweet glimpse of the joyful abstraction and creativity encoded into this new music that Brown and his peers dedicated their lives to.