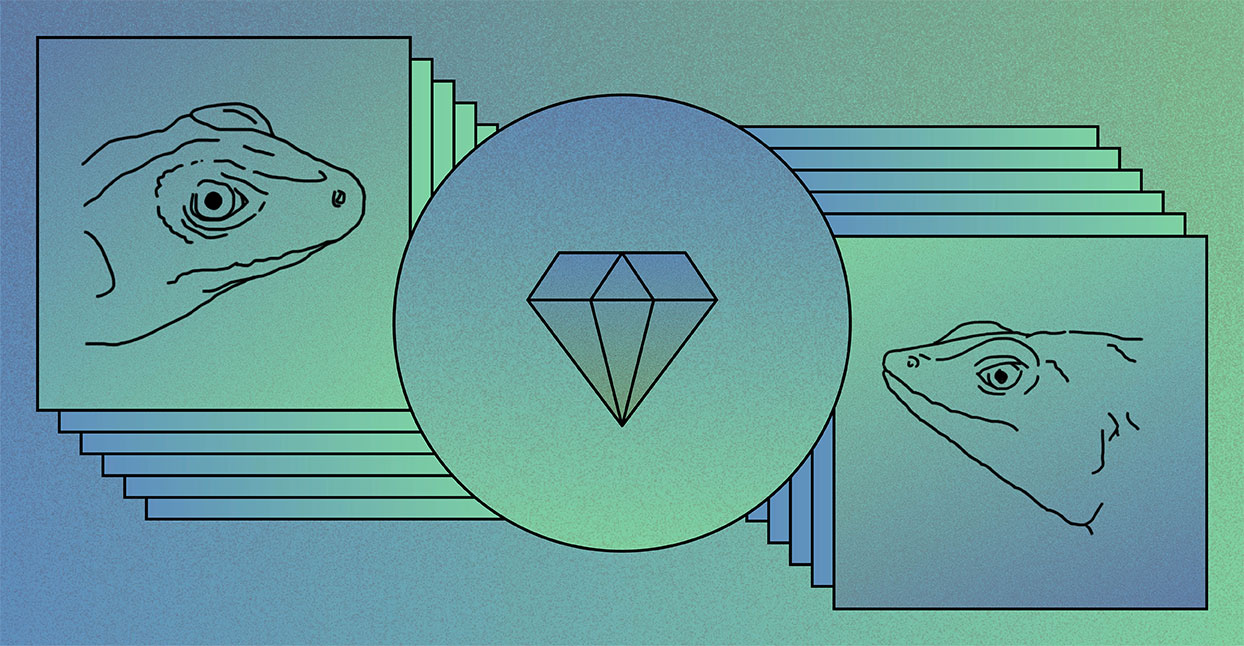 Punk was transformative music for many; in Mexico, a punk band called Size changed rock music forever. Jaime Keller (better known as Illy Bleeding) got his introduction to punk while studying in Toronto in the late ‘70s. Upon returning to his hometown of Mexico City in 1980, he formed Size, which also included drummer Alfonso Moctezuma (aka Dean Stylette), bassist Carlos Robledo, and keyboardist Walter Schmidt (the latter two having already played together in Decibel, a prog-rock band associated with Henry Cow’s Rock in Opposition festival). Size’s sound was noisy yet playful, a mixture of Devo and Ultravox-inspired angular electronic pop, with lyrics that toed the line between humorous and existential—and expressed queerness openly at a time and place where that could get them literally arrested.

While enjoying mainstream prominence in other countries around the world, rock had been relegated to the fringes by Mexican authorities in the late ‘60s; the drug use and sexual liberation associated with the genre made it a danger to the authoritarian government at the time. Size found a home in El 9 de Amberes, a gay bar in Mexico City’s Zona Rosa district where artists, intellectuals, and queer people found a space to thrive. Eventually, Size signed with PolyGram Records, a major feat for a Mexican rock band of that era; however, the sessions proved tense due to differences between the label and the band, and they broke up prior to the album’s release. To add insult to injury, following Size’s 1985 breakup, Mexican rock music began to move into the mainstream, thanks to major labels signing underground bands. The group Caifanes crossed over to pop radio a few years down the line, and many others followed their path.

Sometime afterwards, Schmidt received the master tapes of that debut album from the label, as they were not interested in doing anything with it. Various attempts at releasing and distributing it have been made throughout the years, complicated by Keller’s tragic death in 2010. Thanks to Cleopatra Records, Nadie Puede Vivir Con Un Monstruo got an official release late last year. It’s a unique record, confrontational music that melds atmospheric darkness with the absurd.

On “Juegos de Azar,” playful synths soundtrack plain-spoken lyrics about crushes and other mundane life details, while tracks like “Tráfico de Esclavos” dip into darker and more surrealistic territory, nodding to The Residents and Cabaret Voltaire. Although Mexican rock largely distanced itself from electronics in its formative years, songs like “El Diablo En El Cuerpo” showed the template of things to come with catchy melodies, easy-going rhythms, and surreal lyrics, which would later be found in the music of superstars like Café Tacuba and Fobia. Size’s dark aura also shows up in Caifanes’ early music and the work of Santa Sabina.