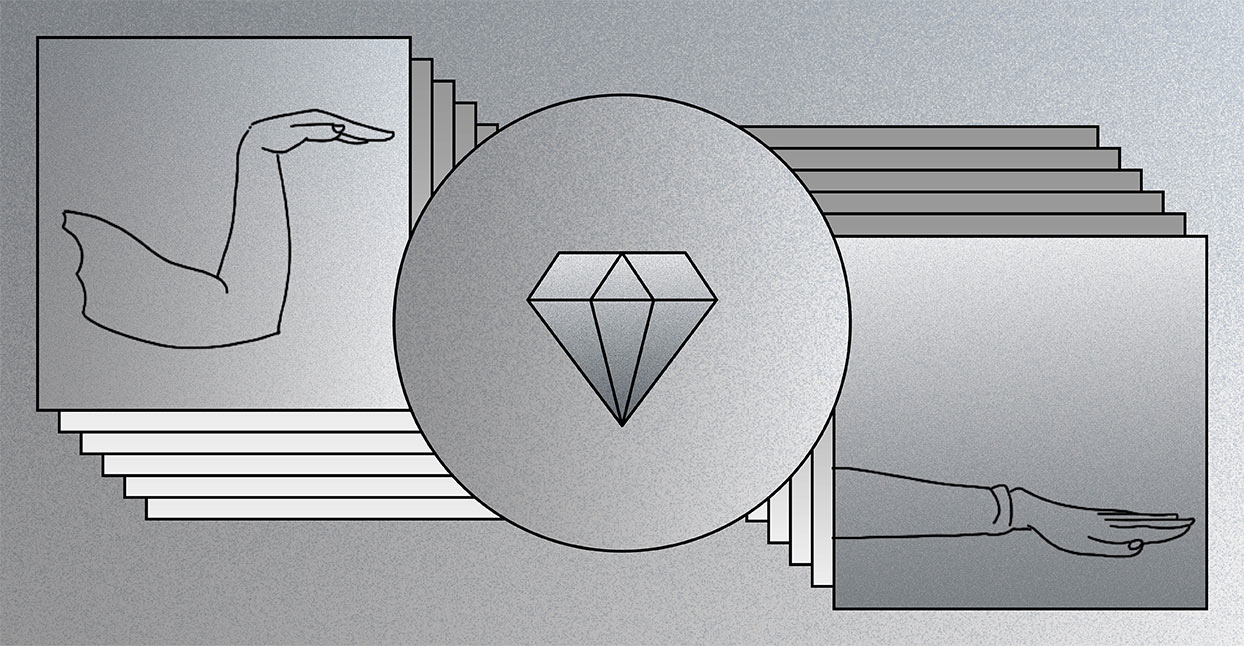 In recent years, diverse indigenous artists from all over Canada are transforming the country’s music scene—from the edgy Tanya Tagaq and influential Tribe Called Red to the irreverent Snotty Nose Rez Kids and defiant pop star Iskwē. Joining this club of hitmakers, who bring their folk-inspired beats and vocal prowess to genres as diverse as rock, hip-hop, and EDM, are the trio Silla + Rise.

The group—comprised of throat singers Cynthia Pitsiulak (Kimmirut, NU) and Charlotte Qamaniq (Iglulik, NU), and DJ, producer, and dancer Rise Ashen—first appeared in 2016, with a self-titled debut that paired the ancient vocal stylings of Inuit throat singing with ultramodern, seductive dance beats. The atmosphere of the record shifts from sexy to glamorous to menacing, and Pitsiulak and Qamaniq’s commanding throat singing feels deeply narrative. Each track is sonically breathtaking—rich and enchanting. On “Kuuq (Flood),” their voices float above Rise’s brassy percussion. “Atausiq (One)” is built for the dancefloor, with slinky beats, sensual synth lines, and halting vocal melodies.

Skeptical listeners may be tempted to write off Silla + Rise as a studio creation, but a quick glance at the band’s spellbinding live shows proves otherwise. Onstage, Pitsiulak and Qamaniq perform as if in a rap battle, challenging each other, responding, and switching up vocalizations in an instant. They pull all this off while remaining in sync the entire time, Rise’s beats making the floors quake with their rhythmic ferocity. This masterful debut was nominated for Canada’s Juno Award for Indigenous Music Album of the Year. Nearly three years later,  it still sounds light years away from anything else.