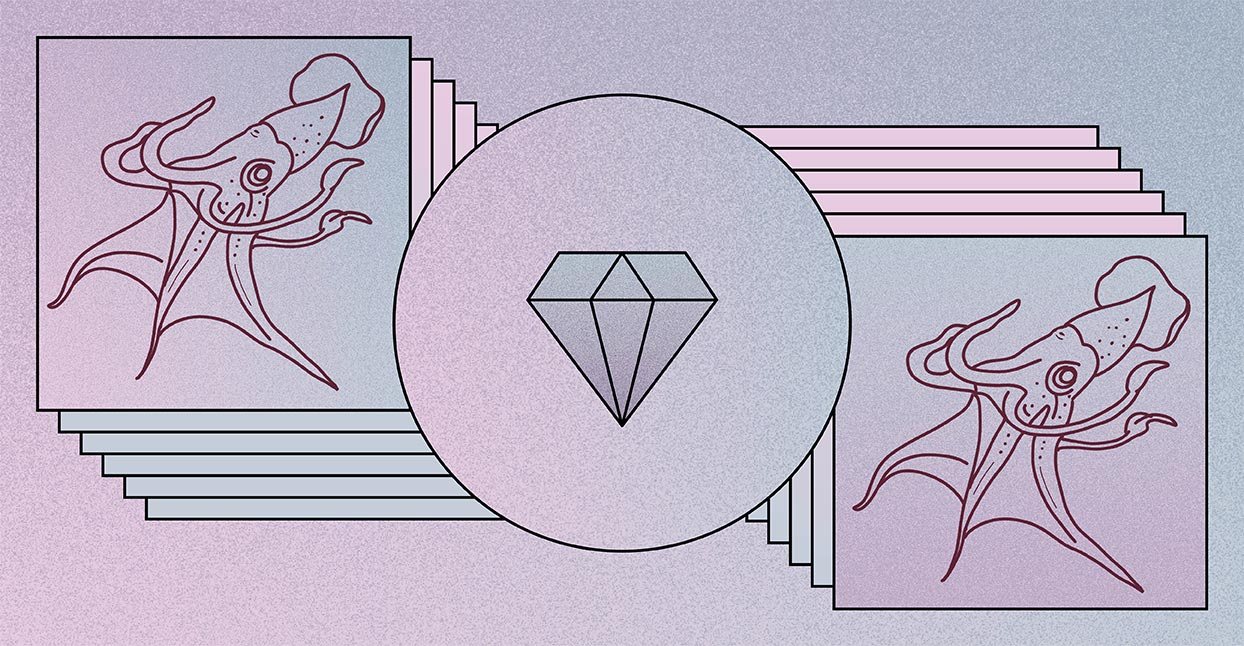 In 2016, Tristan Koreya released Rien Ni Personne [“Nothing and Nobody”]—A French Compilation on his Ivory Coast-based Nostalgia de la Boue label. It is intended to be a definitive survey of the French experimental underground scene—including, as he puts it, “artists living in France whatever their nationality and French artists living abroad.” The result, at 91 tracks and nine hours’ running time, is both overwhelming and glorious.

Most of the music was recorded in the 2010s, though many of the performers, such as Bernard Hilpetti of Art & Technique and Axel, and Mitra Kyrou of Vox Populi!, have been recording since the ‘70s or ‘80s. In any case, the stylistic breadth is enormous. On one of the two tracks titled “Rien Ni Personne,” Nantes-based Airworld locks into a minimalist electronic groove: cool atmospheric menace, interspersed with angry clattering synth spikes. The Amor Fati Trio’s “Danse Sacrale,” by contrast, is improv free jazz for drums, guitar, and sax, which alternates between sparse, tenuous passages and blasts of broken funk. Enigmatic performer Internal Fusion, aka Éric Latteux, comes through with a dark keyboard dance track that sounds like it was beamed down from an extraterrestrial Renaissance Faire. The ambient New Age throb of Strangelucid morphs into the cold wave melancholy of Black Egg, which turns into the echoing ambient electro-acoustic noise art of Benjamin Aït-Ali, and follows on to Carroll Catcher’s beat poetry-mixed-with-Turkish-psychedelia. Most of the music on the comp is released here for the first time, so there’s plenty even for those well-versed in the French underground. And for new initiates, Rien Ni Personne is determined to introduce you to the entire scene, in all its dizzying depth and breadth.