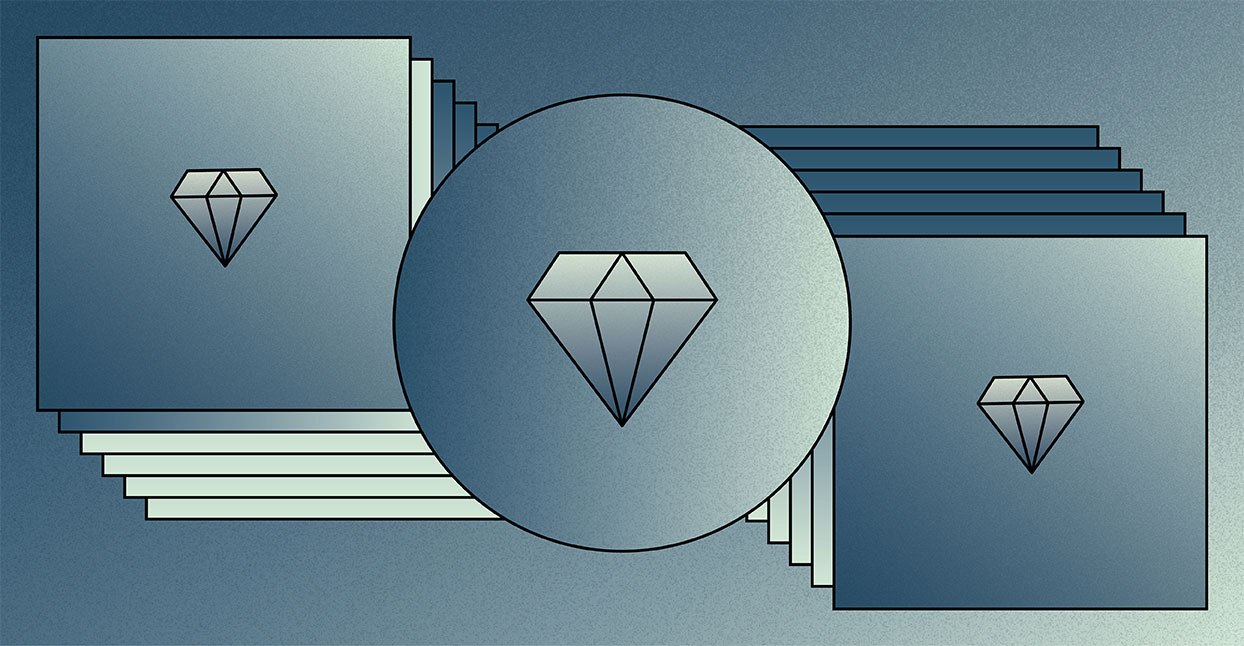 Isan Soul is both the title of Rasmee’s debut EP and the descriptor she uses for her music. As apt as it may seem, the “soul” isn’t intended as a reference to the genre: it points to the cultural roots of the Thai singer’s works. Born and raised in Ubon Ratchathani—a major city in Thailand’s Isan region—Rasmee learned to sing from her father, a singing teacher. She eventually moved to Chiang Mai and gained a wealth of experience that inspired her to create fresh takes on the traditional Lao folk music known as molam. Notably, it was Rasmee’s live performances with jazz musicians, and learning about Western African music’s similarities with molam (they both utilize the same pentatonic scales) that led to the tracks that define Isan Soul.

The large bulk of these songs are built solely on traditional singing and moody acoustic guitar playing. The lack of a khene (a free-reed mouth organ made of bamboo pipes) or a khene-resembling instrument automatically contemporizes these molam tracks. Given this absence, these songs also don’t begin with a kroen, the improvisatory khene that begin many molam tracks (an example can be heard on Rasmee’s “Yon – Sakon Nakhon”). Isan Soul’s sense of tradition primarily comes from its vocalizing, and Rasmee’s talents are strong enough to warrant such a crucial role in every song.

On opening track “Maya,” Satukan Tiya Tira’s fingerpicking and slap strumming provide a serene backdrop to Rasmee’s lyrics about women finding self-worth. As with other tracks on Isan Soul, it’s arresting in its simplicity, allowing listeners to soak in the warmth of Rasmee’s earthy voice. “Boonruen’s Love Song” is even more soothing: it’s a tender lullaby that Rasmee’s father used to sing to her when she was an infant. Her voice undulates, clean and resounding, as shimmering guitar harmonics periodically instill a sense of tranquility. The EP’s most urgent track, “Lam Duan,” follows. It pays homage to Rasmee’s grandmother and the difficult life she faced before dying by suicide at 42.

The songs on Isan Soul are inherently personal, but it’s due to more than just lyrical content; throughout these lean 28 minutes, Rasmee looks to the past—from her various musical experiences to the people in her life to molam in general—to inform her honest portraits of present-day living. The “soul” in Isan Soul thus feels appropriate for one more reason: the unyielding intimacy of Rasmee’s music.