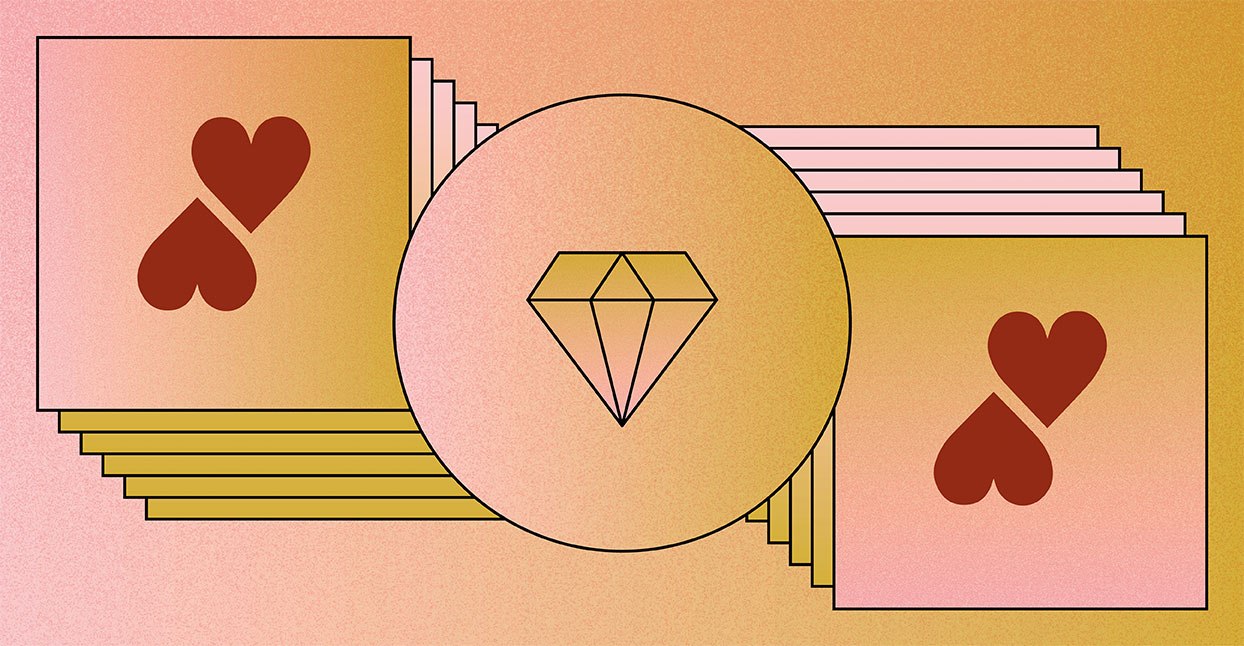 Filipino-Canadian rapper HanHan, an operating nurse by day and an MC by night, released her eponymous EP in 2014. It’s an album pulls no punches, unflinchingly tackling HanHan’s identity as a woman of color, her experience as an immigrant (she moved to Toronto from the Philippines in 2006), and the politics she sees playing out both at home and abroad.

By rapping solely in her mother tongues, Tagalog and Cebuano, HanHan achieves two ends: she forces the listener to experience her music on her own terms, and she also speaks directly to her Filipino-Canadian community, whose experiences and history are rarely acknowledged by the Canadian mainstream. But her vocals—delivered forcefully and rapidly at times, coy and girlish at others (playing smartly with the stereotype of the submissive Asian woman)—don’t require translation in order to be felt and understood.

On opener “World Gong Crazy,” against booming percussion, HanHan considers Filipino consciousness—detailing the effects of colonial brainwashing, and documenting Filipino identity at home and in the diaspora. She’s joined by singer DATU, whose smooth hook is one the few times the English language turns up on the EP. Like most of her songs, “World Gong Crazy” is populated by both autobiographical and fictional characters. The line “Bata, bata, pa’no ka ginawa” is a reference to a book of the same name that figuratively asks, “Child, how is your identity molded?”

While there’s a thoroughly modern aspect to HanHan—as on the funky “Kailan Kaya,” about longing for loved ones left behind—each track also features traditional instruments like the agung (huge gong), kulintang (similar to xylophone), kubing (a jaw harp), and bamboo, all of which crash and collide, like dueling identities confronting and merging with one another without ever losing distinction. On HanHan, the rapper fiercely asserts that her identities—Filipino woman, immigrant, artist—will not be erased. And it’s this powerful resistance and strong sense of pride that makes her debut hit so hard.