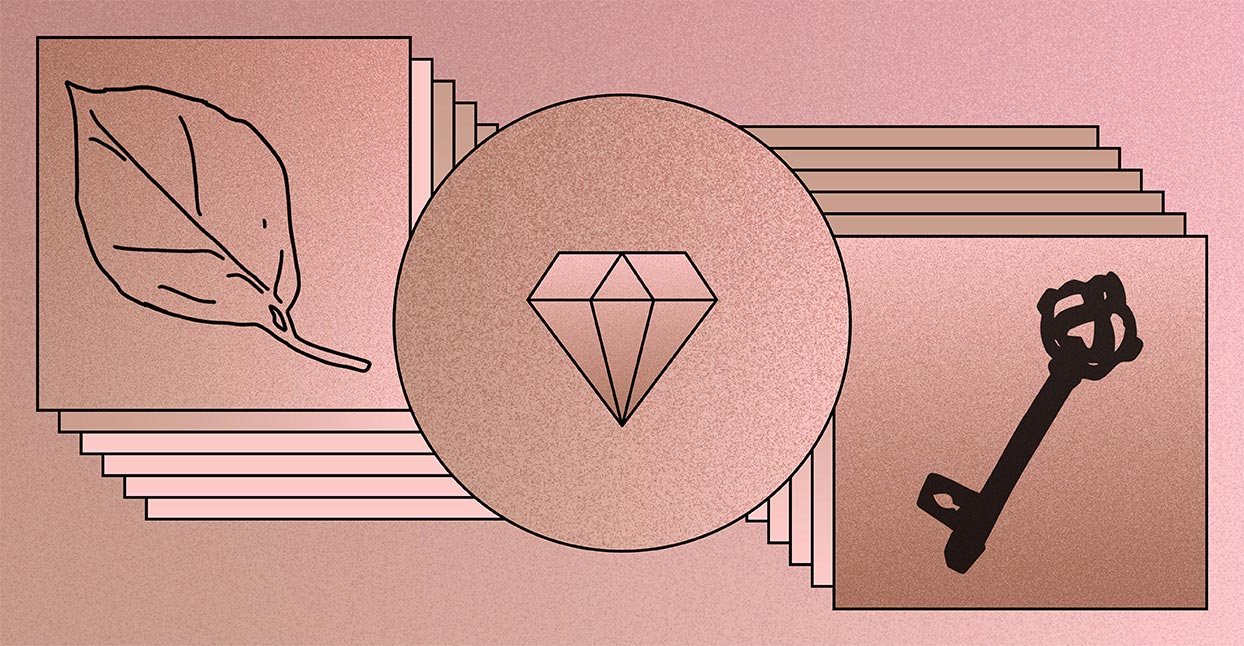 In the years following her rise to prominence as the lead vocalist of ’80s art pop band After Dinner, the Japanese artist Haco has maintained a prolific output, releasing a handful of microsound experimental recordings and collaborating with musicians as varied as Terre Thaemlitz, Ikue Mori, and Sachiko M. Though many of Haco’s albums conjure up fantastical soundscapes, 2015’s Secret Garden has a stronger focus on that aesthetic; each track plays a role in making sure listeners feel like they’re in some wondrous, vibrant world. Secret Garden was remastered by Haco earlier this year, and now stands out even more as one of her most meticulously crafted releases.

The immersive quality to Secret Garden is achieved through a combination of elements. Haco employs charming vocal melodies and lyrics reminiscent of fairy tales—consider this line from “Linked in a Dream”: “Even after turning into a star, she just kept on sleeping.” The consciously otherworldly tracks never scan as cheap attempts at emotional manipulation, though. By incorporating hazy, enigmatic electronic atmospheres into the mix, Haco balances euphoria with wistfulness, and fleshes out the escapist feel; from the reverb-laden “Whitening Shadows” to the droning mystique of “Waves and Illusions,” Secret Garden evokes a sense of being on the precipice of a dream world, perpetually stuck in a hypnagogic state. It all culminates with standout track “Never Get Over,” a song that astutely samples Stuart O’Connor’s “A Watchful Eye.” In its final minutes, a compounding wall of clipped noise and breathy vocals brings a sense of completion to the album. “(I Won’t) Leave a Trace” closes Secret Garden on a quieter note, allowing for a moment of reflection. “But they haven’t found me yet […] And I won’t leave a trace,” sings Haco. She’s invited us into her own Eden, and we leave knowing that it’ll be just as enchanting upon our return.