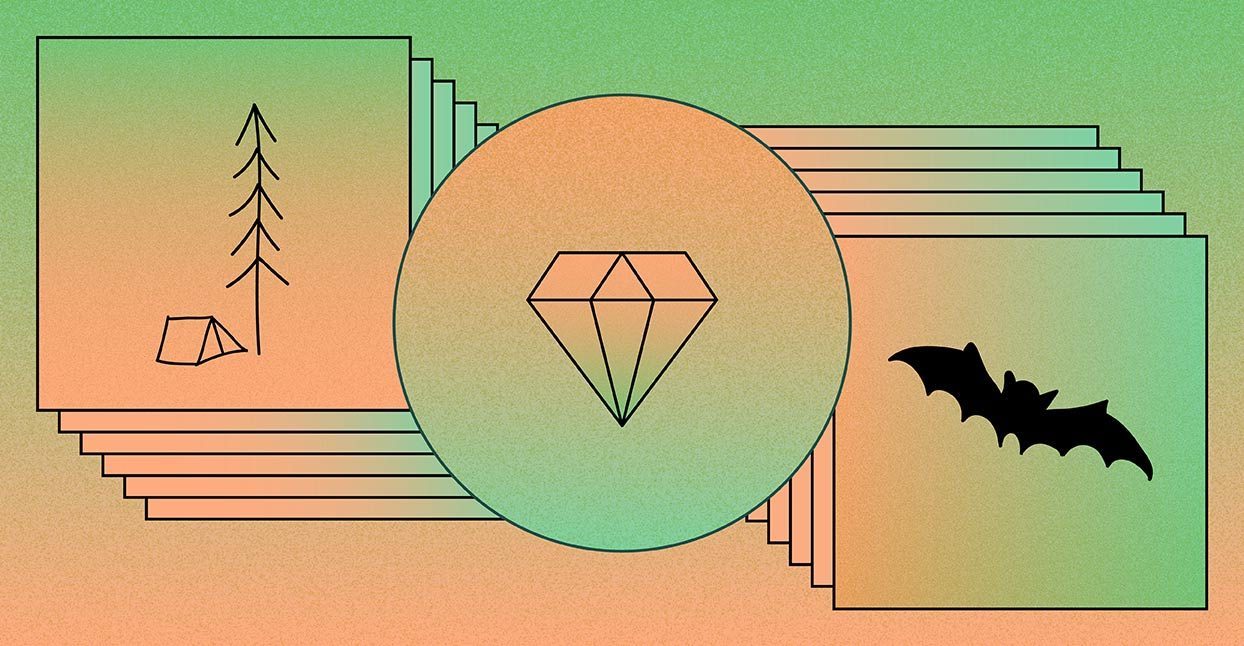 For all the late-night discussions and arguments in the comment section about who and what gets to define emo, fans of the genre should rejoice in the existence of subgenre tags, which can account for many differences all under the same broad heading. And while terms like “skramz” or “emoviolence” may feel like they occasionally miss the mark, those words at least let listeners discover similar-sounding bands who remain, for now, out of the spotlight.

Case in point: the majority of the “Midwest emo” tag. Late one night, while trying to find a fresh face in the emo scene, I used Bandcamp’s tag system to find artists who described themselves that way. There, sandwiched between Empire! Empire! (I Was a Lonely Estate) and Tiny Moving Parts, was the 2016 album Sun Eat Moon Grave Party by a band called Forests. From the first few bars of the opening track, it was clear the band’s sound was everything a purist could hope for: finger-tapped guitar lines, group vocals shouted from a distance, unexpected drum patterns, production so clean you can hear the sound of fingers being lifted off of frets. After immediately heading to Forests’ page to learn more, I was surprised to see they’re not from the middle of the United States, but Singapore.

Sun Eat Moon Grave Party offers a refreshing spin on Midwest emo tropes—the kind that comes when you’ve spent your whole life admiring the American emo scene from halfway around the world. All three members of Forests—guitarist/vocalist Adam, bassist/vocalist Darell, and drummer Niki—boast finely tuned ears for the twinkly sound of the genre, from open-chord plucks to dramatic lyrics, but they thread their own personalities throughout. Audio samples pepper songs like “Biting Straws,” recalling the romance-laden samples of Jawbreaker, but employing modern slang. Sophomoric humor feels right at home, whether they’re referencing the infamous “I ain’t gonna never stop loving you, bitch” Vine or counting off with a “that’s what she said” joke. Forests make a hell of a case for paying closer attention to what Singapore is brewing, even if their influences are rooted abroad.