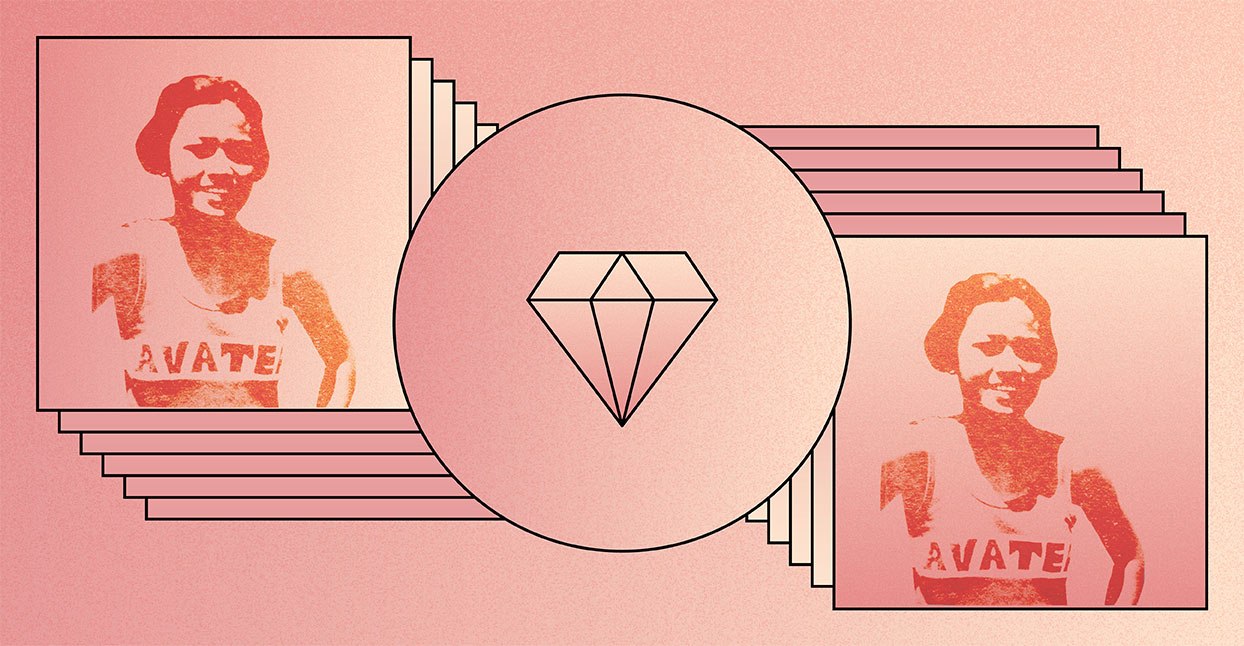 Cook Islands singer Anna Makirere, daughter of singer/composer Te’atamira Makirere, was just 18 when she released her sole album as a regional cassette in 1981. Little Axe, which specializes in world music obscurities, reissued it in 2017. Tiare Avatea, or “Afternoon Flower,” features Makirere’s open-throated vocals backed by sweet harmonies and a guitar style that touches on both slack-key fingerstyle and flat-picking.  Her laid-back singing (mostly in Cook Island Maori) provides a sharp contrast to the driving instrumentals, especially on tracks like “Peu Tupuna,” a jittery island shimmy that vibrates so fast it sounds like the playback speed got misadjusted.

“Uuna Koe” is a slower ballad, with Makierere drawing out the mournful melody as the accompanists strum soberly, only occasionally throwing in an exuberant flurry of ornamental notes. “Little Girl” is the sole English-language song, and it’s a jaunty ode to unfaithfulness which sounds more like celebration than lament. “She asked me to spend all my money / To buy her a new diamond ring / She put it on her finger on Sunday / Monday morning she left me,” Makierere sings with nursery rhyme inflection, as the stinging guitar rocks and rolls along. The album’s sound quality is somewhat tinny, but that only adds to the air of sunny nostalgia. Tiare Avatea sounds like a magical transmission from some distant, but oddly familiar, shore.