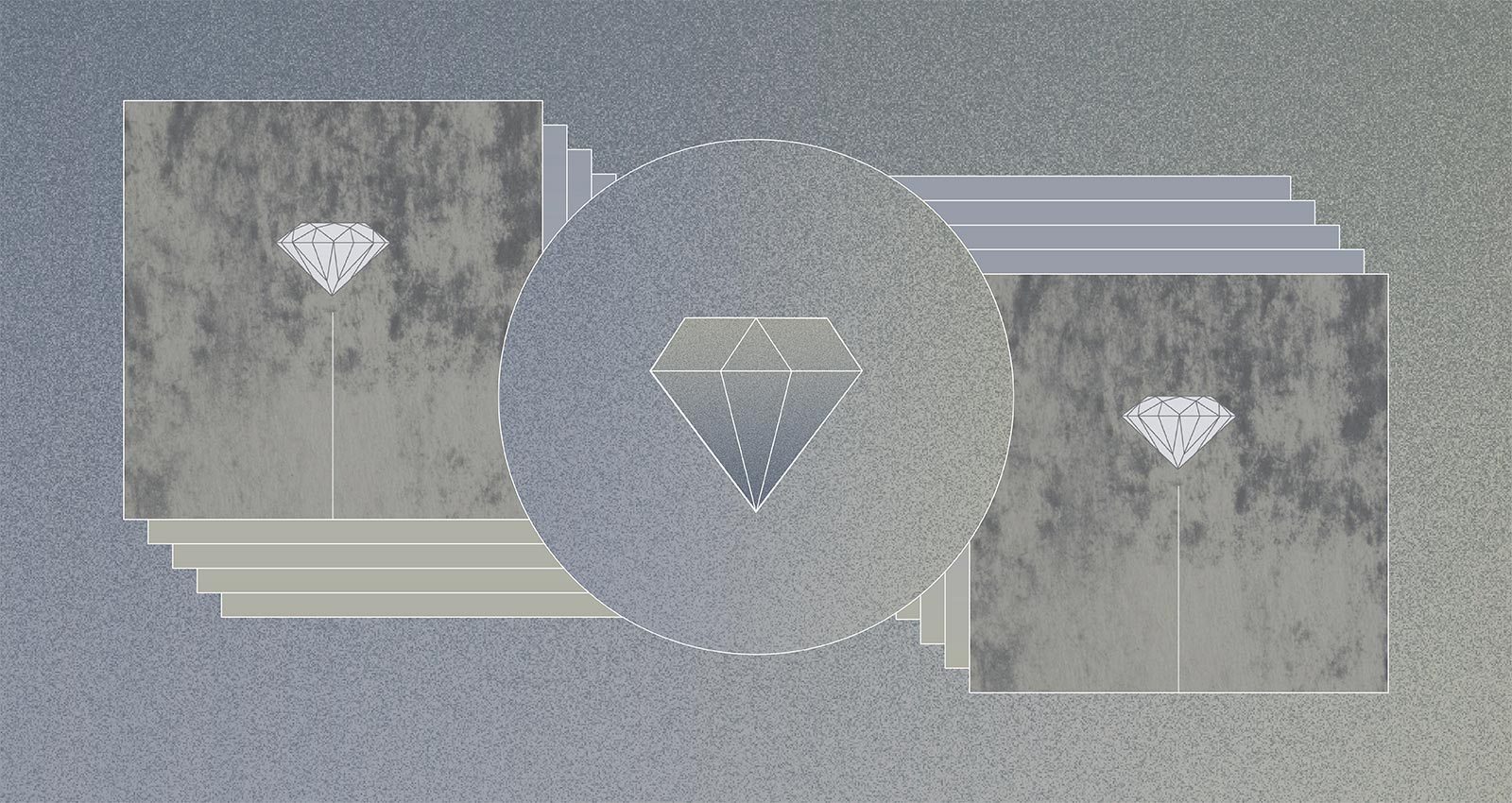 Diamond Age’s Beguiling the Hours is a full album “reinterpretation” of Flaming Tunes, the 1985 self-released cassette by Gareth Williams, of apocalyptic post-punk band This Heat, in collaboration with close friend and artist, Mary Currie. The gorgeously ramshackle bedroom pop record stands in stark contrast to Williams’s work with his band, and is one of the most intoxicating cult releases of the original UK DIY era. Although experimental label Blackest Ever Black’s 2012 reissue of Flaming Tunes now fetches over $200 on Discogs, for many years the album was a well-kept secret among fans of This Heat.

This 2009 cover version by Texas-based artist M. Leer, whose Diamond Age moniker was named after one of Flaming Tunes’s standout songs, is quite faithful to the source material while also introducing unexpected elements that reimagines some of the original songs’ subdued qualities. Leer’s heightened fidelity illuminates their powerfully simple instrumentation, such as the mesmerizing acoustic guitar melody that repeats throughout “The Best Weapon.” By emphasizing the sighing, wordless vocals of that song’s closing moment, he injects an added layer of melancholy beauty. The most radical reinvention is “Breast Stroke,” in which Leer replaces Williams’ wistful drawl with Nurse With Wound-style circuit bent Speak & Spell vocals. Suddenly, the album’s most straightforward pop song sounds like it’s possessed by an ancient evil.