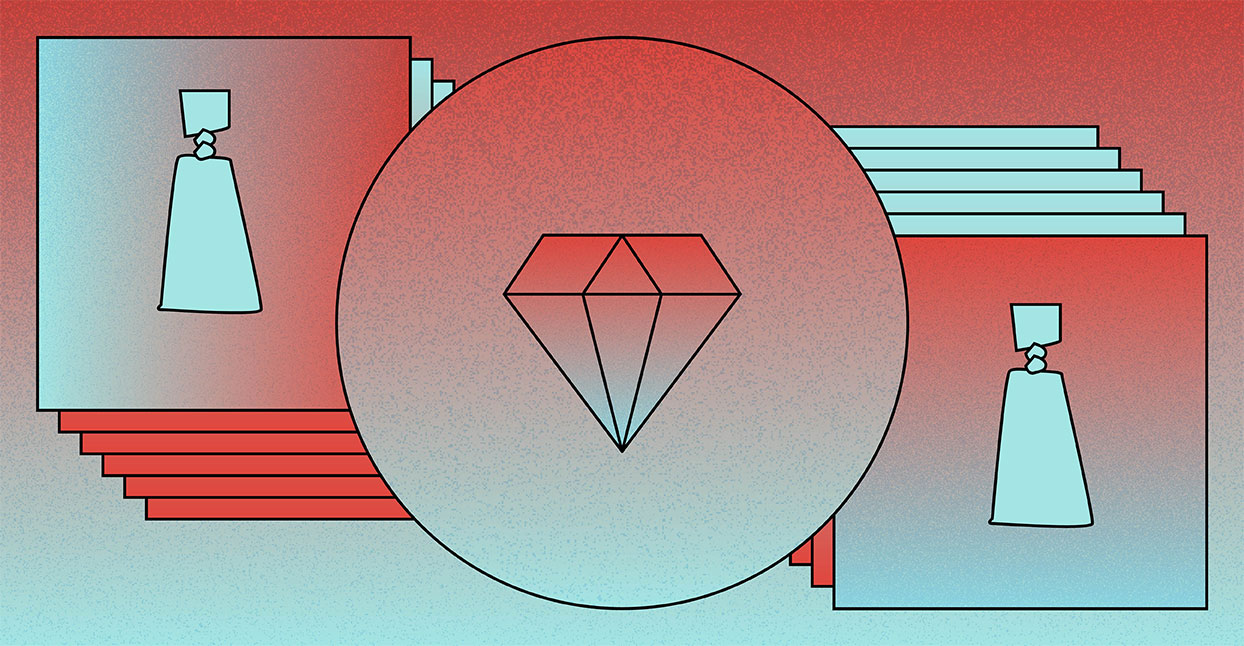 Malian singer Cheché Dramé’s second album, Mogoya, made her a superstar in West Africa. She had the most popular ringtone in Mali in 2010, the year it was released, and she seemed poised to go on to a long and successful career. Unfortunately, while on tour supporting the record, she was killed in a car crash. She was only 26.

A listen back to Mogoya brings into relief what was special about her work. Much of the album is in the tradition of West African griot performers like Babani Koné or Mansour Seck, anchored in the shimmering sound of the 21-string kora. Dramé’s vocals aren’t dreamy, though; her voice is powerful and full of grit—her yodeling ululations almost sound like growls. When she harmonizes with the sweet female background chorus, as on “Mogo Sebe,” it’s like hearing sand scrape across silk, or pop rubbed raw by soul. “Yayoroba” adds some Afrobeat groove to the formula, with Dramé declaiming with enough force to get even the least funky butt shaking. The album’s last song, “Muso Torobaga,” starts off at a slow, solemn sway, and Dramé’s vocals drip with emotion—you could imagine it as a kind of lament. Halfway through, the music shifts uptempo into a joyous boogie, with Dramé riding easily on the bouncy, cheesy synths.

Dramé made tradition sound up-to-date, and hit songs sound like they’d always been around. She should have made music for many years. Instead, we have this record to endlessly re-visit.