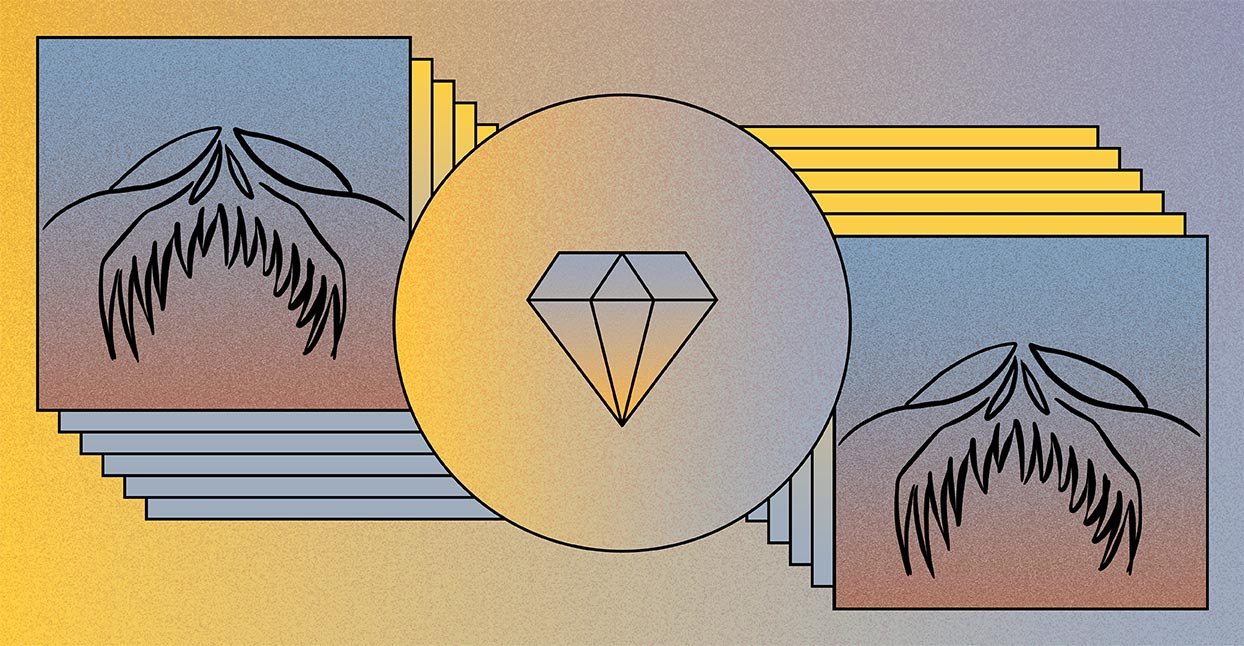 The Philadelphia band Brain Candle bill their doomy, dismal strain of sludge metal on their Bandcamp page as  “ultrasonic aural ecstasy.” Considering how they’re working from a framework that’s traditionally functioned as a vehicle for the exact opposite—a slow drip of sonic suffering—one could argue that such a distinction is self-conflicting, misleading, even; bowel-shaking, drop-tuned breakdowns aren’t exactly sunshine and rainbows. Or perhaps we’ve been under-estimating misery’s malleability the whole time. Released in 2017, Brain Candle’s Ocean of Storms LP is a wondrous anomaly, a readily-accessible, impeccably-produced, riff-filled respite from sludge and doom’s languishing, low-and-slow universe.

“Ocean of Storms,” as the title suggests, takes many of its musical and thematic cues from the sea; in lieu of an aqueous overarching narrative à la Mastodon’s Leviathan, the band leaven abyssal imagery with primordial grooves that bubble and boil incessantly, submerged riffs smoldering like deep-sea vents from down below. Of course, like all terrestrial organisms, the members of Brain Candle need to come up for air every now and again, even more so on the songs extending past the five-minute mark. Such unpredictable bouts of ascension, like the rapid-fire solo that bursts through the froth midway on trippy highlight “Fractal Eyes,” testify to the band’s greatest strengths: for a bunch of doom-mongerers, Brain Candle are just stoked to be alive, screaming in ecstasy.