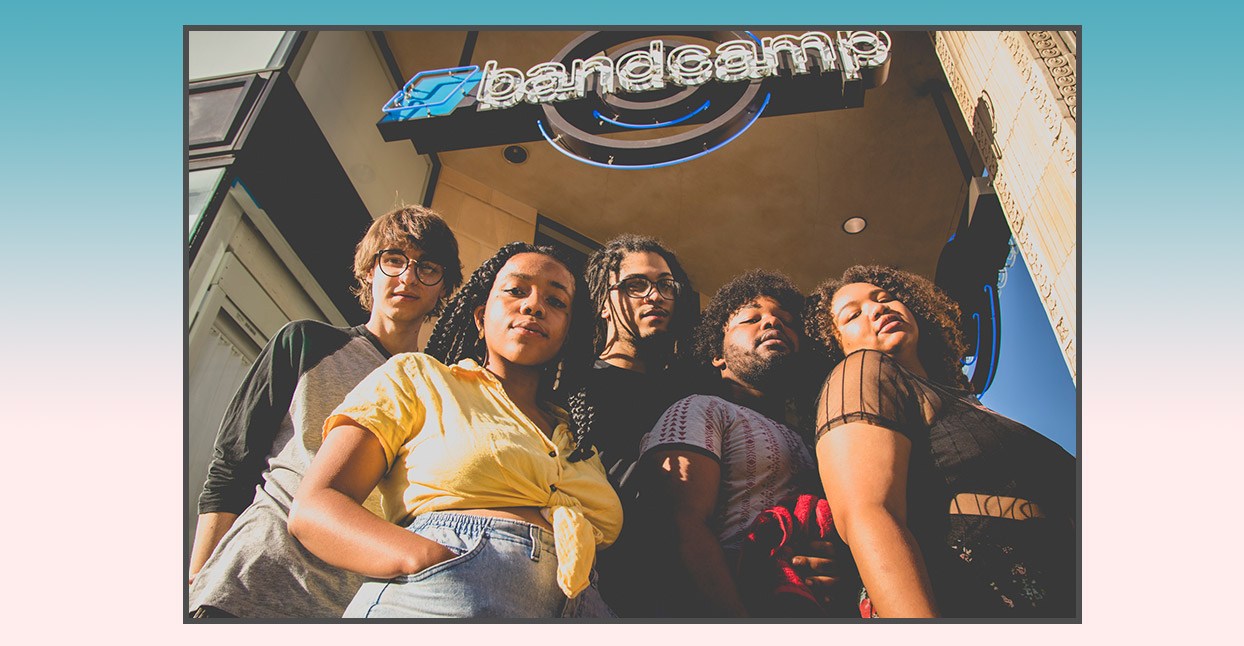 For 25 years, YR Media (formerly Youth Radio) has helped youth in the Bay Area develop their voices and collaborate with artists across the country through hands-on education in journalism, music production, and media arts. On August 22nd, the non-profit brought a host of soulful young artists between the ages of 17 and 23 to the stage at Bandcamp’s performance space in Oakland, for an evening that showcased local talent and raised funds for the organization.

All of the performers are participants in YR Media’s Remix Your Life program, which focuses on music production and distribution. “You learn the creative skills, but you also learn how to market your music, brand it, distribute it, and put it out,” says Maya Drexler, YR Media’s Director of Music Marketing and Brand Development. “It’s giving young talent in the Bay Area a place to not only make music, but to learn how to make money off it and not get played in the music industry like so many people do.”

With an audience filled with both YR Media alumni and locals coming to support young artists from Oakland, the atmosphere was familial and upbeat. “Everything performed tonight is 100% written, recorded, produced, and engineered by the young people,” says Drexler. “They’re killing it. I couldn’t have done this when I was their age, I’d have been scared shitless.” Stoney Creation, who cites Erykah Badu and Ella Fitzgerald as influences, opened the evening, followed by vocalist Hanif, who performed “Rhythm,” a song he says he cut journalism class to record vocals for. Sunday closed out the evening with two songs that she had written herself. The performances were recorded for a live EP that will be available on Bandcamp. Producer, DJ, and instrumentalist Clay Xavier spun records before and after the performance. The performers all displayed a professionalism and stage presence that belied their youth, and spoke to the support they receive from YR Media.

“We haven’t done a lot of performances so this is really exciting,” says Drexler. “We can be in a room or a studio talking about music or making music, but it’s so different when you have to share it with the world. It’s not only about their confidence, but showing that they can do this,”

Not only can they do this, but they also have learned enough to offer advice for other young artists who want to do the same. “Just stay organic and original,” says Stoney. ”Always trust what comes out of you and what you choose to express, because that’s you. That’s the purest, truest form of what you can be and what you can give to the planet.”

“Never ever give up,” adds Hanif. “Have faith because without faith you can’t get anywhere.” He pauses, then adds a final piece of advice: “And listen to your parents!”