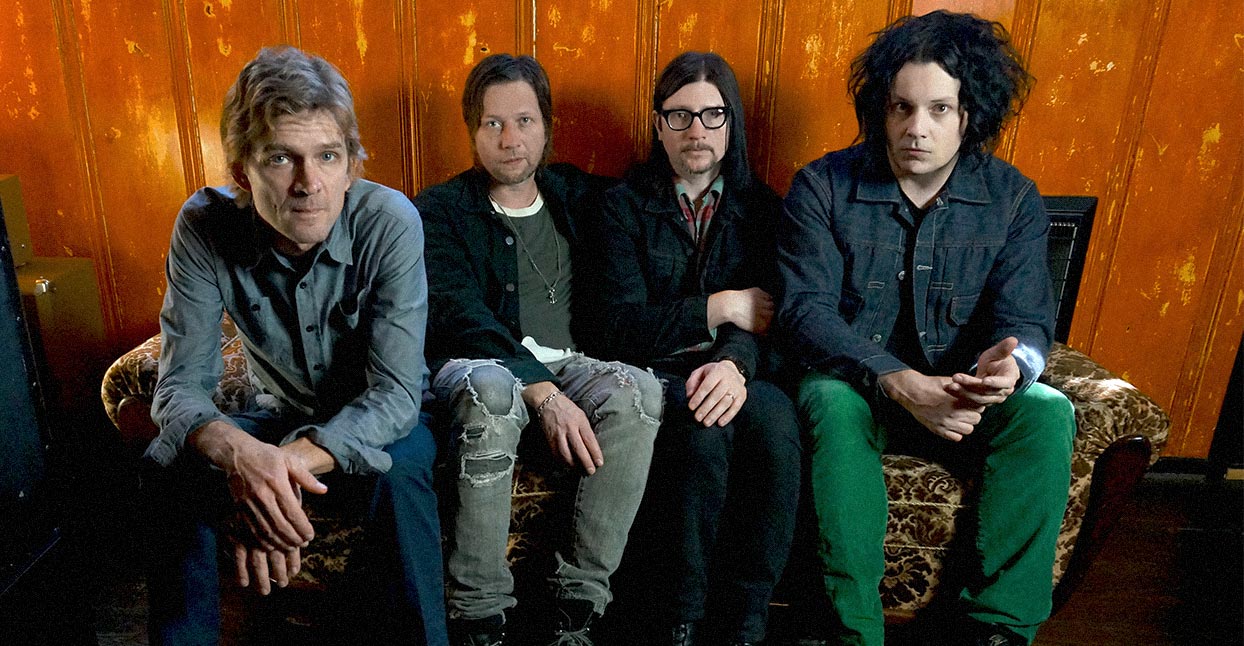 Third Man has officially landed on Bandcamp! Selections from their vast catalog are now available for purchase a variety of formats, including LPs and CDs. For those who’ve yet to catch up on the Nashville institution’s diverse roster, now’s your chance. From alternative country (Margo Price’s All American Made, Craig Brown Band’s The Lucky Ones Forget) and critically-acclaimed stoner metal (Sleep’s The Sciences), to hardcore punk (the Stools’ When I Left), there’s something for everyone.

Along with these selections comes a new track from The Raconteurs—Brendan Benson, Patrick Keeler, Jack Lawrence, and Jack White. In advance of their third album Help Us Stranger, which arrives on June 21, the group have unveiled a searing, fuzz-fried take on Donovan’s 1965 song “Hey Gyp (Dig the Slowness).” Their groovy re-interpretation is available to purchase right now, along with the rest of the Raconteurs discography.  Happy listening!