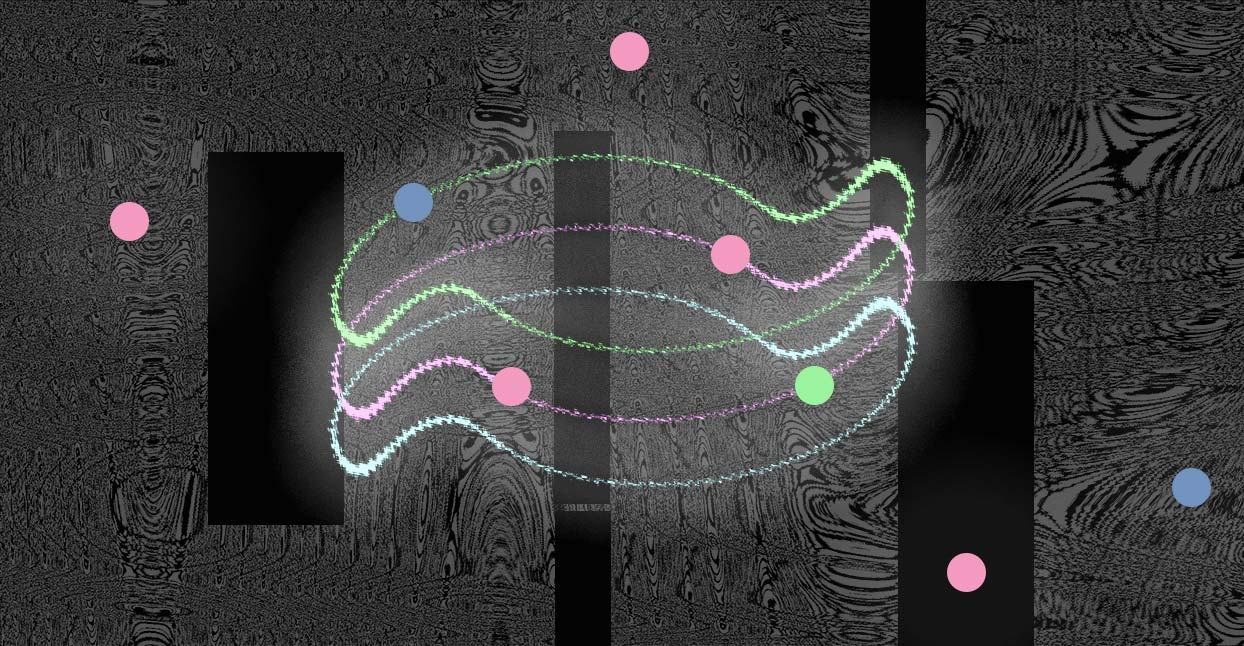 Though he has little in common with the legions of bedroom-pop artists currently dominating Bandcamp’s “lo-fi” genre tag, the Delaware-based producer Professor 950 makes music that embodies that niche’s deliberate griminess. “I’ve always loved old LPs and recording to tape,” he says. “I like that it’s dirty and noisy and hissy and and all of that. It’s all just textures to me. It makes me feel like a mad scientist, and I enjoy all the wires and the blinking lights and having a love-hate relationship with all my hardware—every piece is moody and finicky out and half busted.”

Produced using a battery of vintage samplers, cassette machines, and effects boxes, Professor 950’s beats throb beneath a hazy layer of record static and tape. “For the past 15 years, my beat-making setup has been the same,” he says. “Technic 1200 turntables, Akai s950 for the 12 bit funk, Boss SP505 for programming and effects, Tascam 4-track to record, and mix down to a regular cassette deck. I had an Sp12 for a few years, but it spent most of the time in the case because I’m quicker with the S950 and 505 combo. I have a few little samplers and drum machines and casio keyboards that I pull out and use sometimes too.”

Constantly varying the tone and texture of his recordings, Professor 950 fuses the gritty, hip-hop sound of his samplers and drum machines with live instrumentation that sounds like it was sampled from records rescued from the dustiest dollar bin. “I played guitar from when I was 10 years old until I started making beats, and in the last few years I’ve been learning and fiddling with lots of instruments—percussion, xylophone, weird little flutes, and keys. I’m not even close to proficient in any of them, but I can mess around with them a little bit to record pieces. That’s me playing percussion and an experimental organ-prototype on the Phantom Jazz Wizards album Parallelisms in the Ancient Mirror,” he explains.

When he’s not creating his own music, Professor 950 produces dense, instrumental rap tracks for artists like Ralphie Reese and Spark The Mag. Other times, he’s using his many aliases like the moody and atmospheric Phantom Jazz Wizards or the grimy RZA-inspired boom-bap of his Mr. Uchimoto alias. Each alias and side project comes with a unique and intriguing back story, and the music explores everything from European-inspired soundtrack music to twisted, experimental jazz. “I usually change my ‘beatmaker alias’ whenever I move, because the vibe inevitably changes, the record stores [where he sources samples] change and, most importantly, my environment makes me think of different moods and sounds. I’ll usually take a little while to feel it out, and then I’ll come up with something new. I’ve always loved old movies and directors, and wanted to pull cinematic vibes into music—like to be a movie director but with sound instead of pictures. The different aliases are like the director who can tell this kind of story,” he explains.

While his discography clocks in at a whopping 30 projects, Professor 950 cites Graveyard of the Poison Eliminator, a full-length released under his Secret Dub Controllers alias, as a personal highlight. “I fell into a real deep jazz and soundtrack-y vibe for this one, and I think you can just kick back and listen to it and see it like a weird movie. [Graveyard of the Poison Eliminator] is the album I measure all my other beat tapes against. I made this one in a week after not really being able to make beats for a while. The sound that I was trying to hear beamed into my head and just stayed there until the tape was done. I was trying to get the drums super dirty with this album, and trying to build from really eerie sounds,” he says.

Tirelessly dedicated to his particular niche, Professor 950 has been steadily building up a catalog of self-dubbed tapes and free digital releases on his own Ghost Jazz Tapes label. “I just released a new beat tape a couple weeks back, it’s called Polpo Malevolo 2: Mafia Chemical Heist. It’s a sequel to Il Polpo Malevolo VS the Underworld. It’s filled with super grimy hip-hop beats and B-movie, international criminal intrigue! Besides that, I got a split project coming with Rak.Uno from Greece, on some Kung Fu Bboy vibes, a double-album with Ralphiie Reese coming early 2020, and lots of strange jazz/OST goodness in the works with the Phantom Jazz Wizards,” he says. Now, in between projects, he can be found in his home studio, filling up tapes and summoning this otherworldly-sounding music from his imagination.