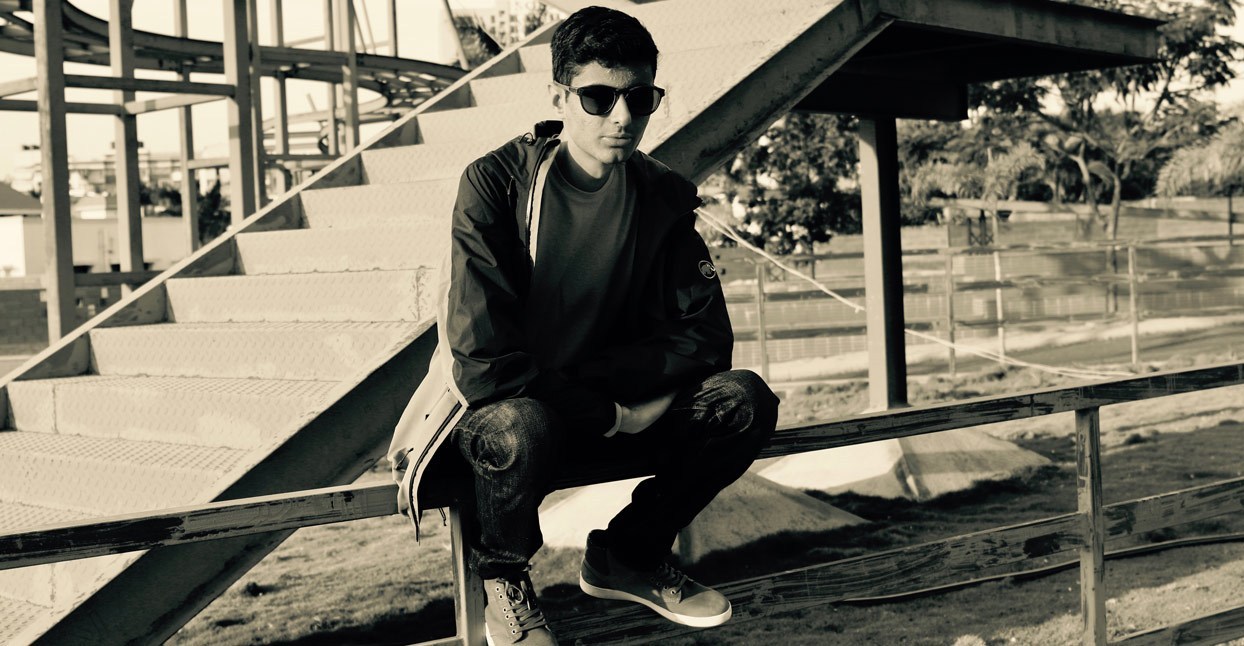 When 19-year-old Bay Area pianist and producer Telemakus began composing his Calantha series late last year, he had a specific concept in mind. “Calantha is an off-world colony in Blade Runner,” he says. “In each volume, I’m getting closer to the planet. I’m being transported there sonically.”

The latest installment, Calantha Vol. 2, is stronger than its predecessor, full of richly-layered songs that vividly reinforce its celestial themes. On “Electric Dreams” and “In Flight,” keyboards shimmer like constellations. The slithering synths, rollicking piano runs and echoing keys on “The Cosmos” sound as though they’ve been transmitted from a spacecraft floating amidst gleaming nebulae. Throughout, crashing percussion evokes the image of asteroids colliding and fracturing in rhythm.

Calantha Vol. 2 also showcases Telemakus’s intense affinity for jazz. “Bill in the Sky” displays his improvisational range, as he shuttles between exuberant runs and truncated, quasi-percussive passages. Throughout, you can hear his drumming evolve, alternately loose and in-the-pocket.

“You know how Premier and Pete Rock would manipulate a drum break and make it sound their own?” he asks. “I’m trying to do that—create my own rhythm section and play over it.”

Speaking from his mother’s home in San Jose, Telemakus answers questions slowly and carefully. Once his initial shyness dissipates, he reveals his affinity for Philip K. Dick novels, sci-fi films (e.g., 2001: A Space Odyssey), and astronomy, all of which influenced the sound of Calantha. “I love thinking about how small I am in the universe,” he says. “It just amazes me.” 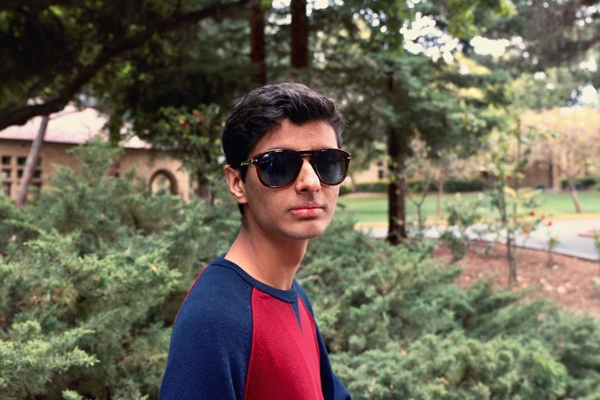 Raised by their Indian mother and Mauritian father, Telemakus and his older brother grew up in Sunnyvale, California, where they developed a mutual love of jazz. In grade school, they begged their parents to take them to the Monterey Jazz Festival and spent countless hours checking out stacks of jazz CDs from the library.

Though he enrolled in piano lessons at an early age, Telemakus quickly became frustrated learning classical compositions instead of jazz. He traded the piano for a soccer ball and listened to artists like Herbie Hancock on the road to games. At 14, Telemakus was bedridden and homeschooled for six months after his spleen burst during a soccer game. It was then that he discovered J Dilla and the jazz-informed hip-hop of groups like A Tribe Called Quest. Soon after, he began making beats on his iPad. Two years later, when his brother was diagnosed with chronic fatigue syndrome and his parents separated, music remained his one outlet and source of comfort.

“I really didn’t want to go to school or do anything,” he says. “My music really understood me and I understood it. I felt like it was my only real friend.”

Inspired by the Greek mythological character Telemachus, who stays at home to protect his mother while Odysseus is at war, he began releasing music independently under the same name (albeit with a different spelling). After a few Skype lessons with the Los Angeles artist Kiefer—whose jazz/hip-hop hybrid bears a passing resemblance to Telemakus’s, and whom Telemakus counts among his biggest influences—he relied less on samples in his music and focused on composing his own melodies. When he placed a song on Inner Ocean’s Bless Vol. 2 compilation, the label loved his work so much that they asked him to make four volumes of Calantha.

Telemakus recorded the first volume of Calantha using GarageBand and inexpensive desktop speakers, but he’s since upgraded his setup. These days, he uses Logic, a MIDI keyboard, and a recently purchased Roland Juno-DS88. This fall, he’ll attend UC Davis to study electrical engineering. Before the first day of classes, he plans to finish the final two volumes of Calantha and attend the Stanford Institute of Jazz over the summer. For the first time in his life, he won’t have to create his own rhythm section.

“You get to play with a bunch of musicians there,” he says, his voice rising for the first time. “I’m really excited.”