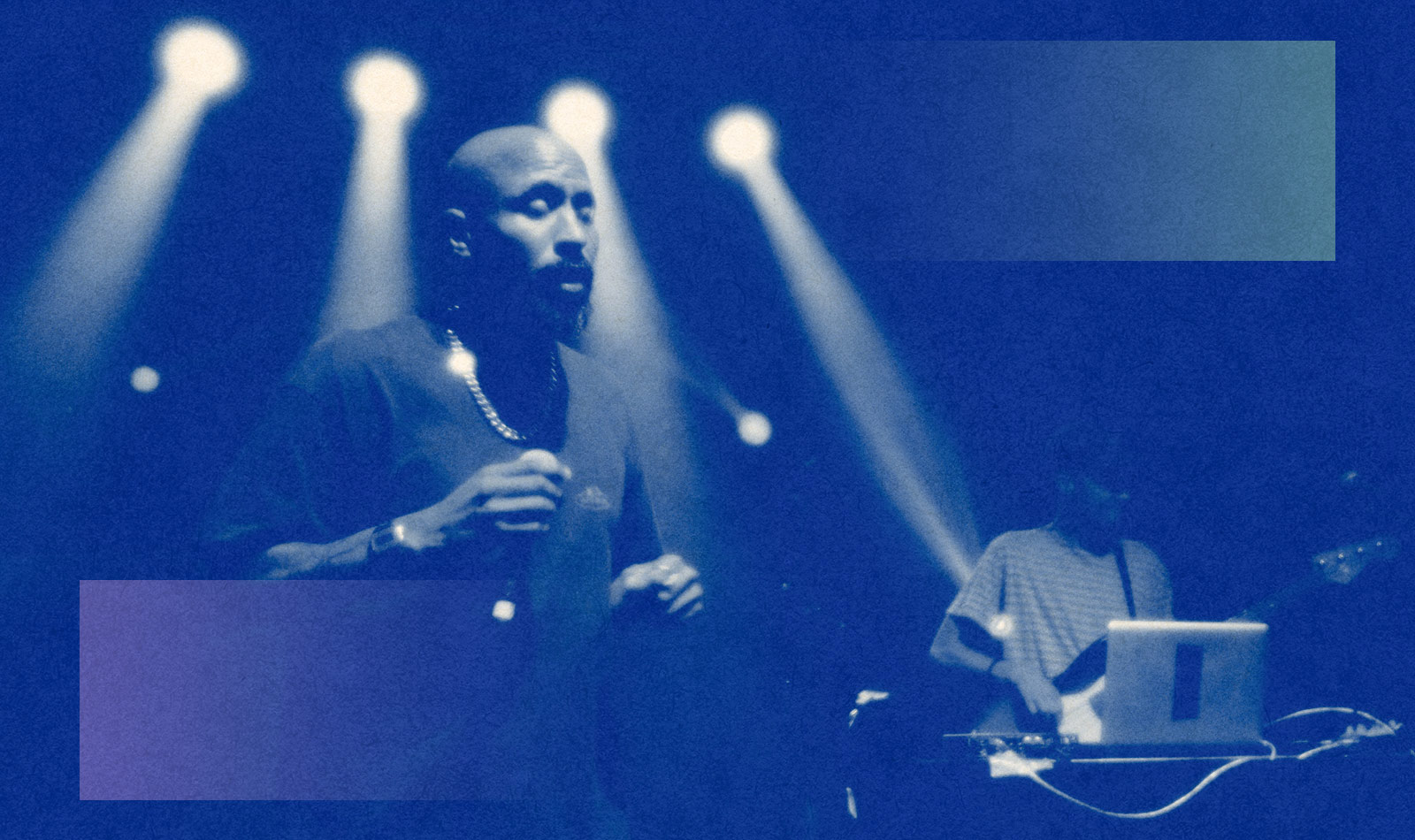 Brazilian popular music—in Portuguese, música popular brasileira (MPB)—is often associated with a tropical feel and laid-back vibe. And whether the particular MPB artist you’re listening to leans more toward bossa nova, samba, or chorro, the music is almost guaranteed to set the tone for a fun night with friends. But don’t be fooled: underneath the cool surface, the music from South America’s largest country is as socially conscious as it is upbeat.

“Música popular brasileira (MPB) developed in part as a musical response to the military coup in 1964 which overthrew a populist, leftist government bent on reforms,” says Lorraine Leu, Professor of Latin American Cultural Studies at UT-Austin. “Before the coup, the leftist cultural scene had become very dynamic as it imagined the new society that would emerge from these reforms. The defeat of the left led to much soul-searching on the part of cultural producers.” As Brazil grappled with the post-coup political regime, which lasted until 1985, artists such as Caetano Veloso, Gilberto Gil, Jorge Ben, and Maria Bethânia emerged, capturing the imagination of Brazilians across the country.

“Early MPB focused heavily on questions of national identity and how to imagine a national community under an authoritarian government,” explains Leu. “Although this highly politicized scenario meant expressing your leftist credentials by playing traditional or folkloric forms of Brazilian music, MPB became a creative mixture of the traditional and national with contemporary foreign influences.”

As MPB gained popularity in Brazil, the music accompanied Brazilians who traveled, studied abroad, or moved to new countries entirely. In Alessandro Vlerick’s case, his mother moved to Belgium. Known as the Le Tagarel, Vlerick is a musician and lyricist who was raised in Belgium. Growing up, Vlerick listened to and eventually made all types of music. But MPB was ever-present. “My mother and father had a Brazilian restaurant,” says Vlerick. “So, during my whole youth there was a lot of Brazilian music. My mother was crazy about Jorge Ben.”

In the ‘00s, Vlerick met fellow musician and hip-hop enthusiast Simon Carlier—also known as SiKa—through mutual friends. The two hit it off and started making music together. What began as two artists trying to collaborate became a friendship. Over the next 15 years, Vlerick and Carlier issued a few moderately successful French rap projects, and just kept hanging out and experimenting with music. During this time, Vlerick took a trip to Brazil and came back with a ton of records. “We talked a lot about the music he brought back. The beginning idea was about how to sample it,” recalls Carlier. “Then we started talking about making something that other beatmakers or crate diggers could sample. To reverse the process.”

The end result of that process is Voyage. Released by Vlerick and Carlier under the name Tapioca via Jakarta Records, Voyage is an amalgamation of many musical styles. Vlerick sings and raps almost entirely in Portuguese on Voyage, and the process of making the album pushed him to think about a language he had been around his whole life in new ways. “What I always liked about the classic Brazilian singers was the softness. The fluidity. And also, the rhythms. I think Brazilian singing is so rhythmic,” says Vlerick. “I think as a rapper you’re also based on rhythm. It was very interesting to try all the rhythms and accents and try to learn how to sing better in Portuguese.”

On one hand, the project can be easily categorized as hip hop; it doesn’t take long to catch the almost out-of-time boom bap syncopation meshing with funk basslines and four-on-the-floor house patterns. But what you hear above all else is the influence of MPB.

In part, the essence of MPB comes from the music. Whether on “Seu Olhar,” the seventh song, or “Maracuja,” the fourth track, the compositions have a relaxed, kick-back-on-the-beach feel. But underneath the chill ambiance lie deeper themes. On “Voyage,” the second song, Vlerick sings about wanting to get away from it all and see the world; the sixth track “Melodia,” propelled by a catchy chorus, thick bassline, and strings, is an anthem about self-worth. And throughout the album, Portuguese speakers from around the world talk about the role tapioca, the flour made from cassava root, has played in their lives. That tapioca is an essential part of cuisine and culture throughout the Americas, the continent of Africa, and Europe is no small thing.

On “Voyage,” Vlerick and Carlier took their initial idea to sample MPB and created something entirely new, which fits into a larger legacy of Brazilian music created in the ’60s, ’70s, and ’80s, says Professor Leu. “I understand Brazilian popular music as a conversation. Artists are always dialoguing with each other in their work, both their contemporaries and earlier figures who may have died before they were even born. I would argue that after MPB emerged, music in Brazil became the most important cultural forum for thinking about the shifting spaces of identification that social change can bring about. That is its legacy.”