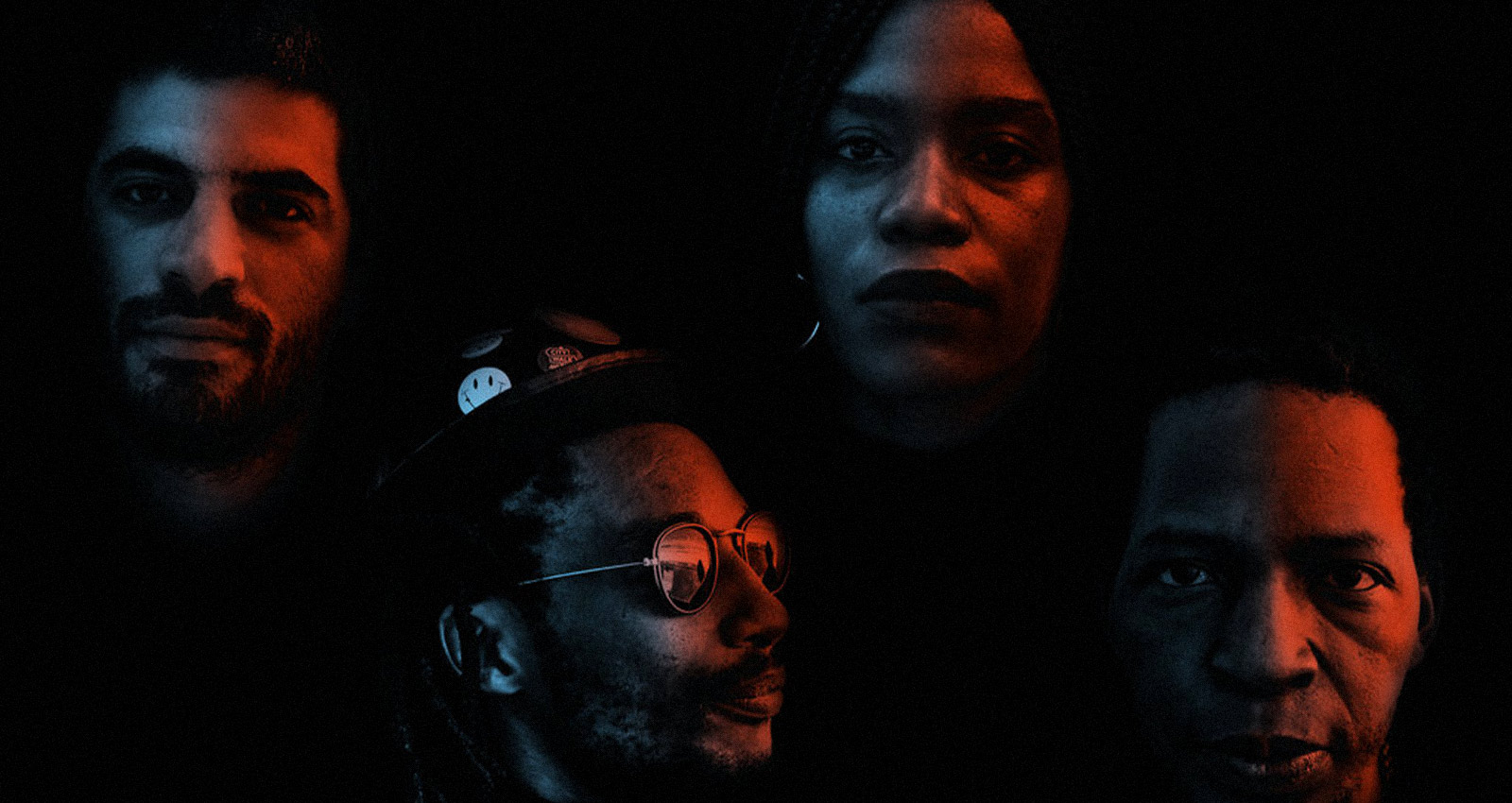 The latest album from the South African collective SPAZA is called UPRIZE!, a name it shares with the 2017 documentary it was originally created to soundtrack. The film—a celebration of Black consciousness and resistance—uses interviews and archival footage to tell the story of the Soweto student protests of June 1976, when nearly 700 high school students were killed by police during a protest against poor education standards for Black students. In UPRIZE, the event, now commemorated every June 16 as Youth Day in South Africa, is contextualized within apartheid South Africa and the social movements that followed.

The film was made by Johannesburg-based producer and director duo Tshego and Sifiso Khanyile, who had approached the indie label Mushroom Hour Half Hour to act as music supervisors for the film. Knowing that the process to license music was as arduous as it was expensive, the label, then run by Andrew Curnow, Nhlanhla Mngadi, and Nhlanhla Masondo, thought it would be more interesting to create a soundtrack from scratch, assembling a band that could respond to the film’s visuals.

Enter SPAZA. The group, whose membership rotates regularly, and who compose music through improvisation, were the perfect choice for the free-wheeling approach Curnow, Mngadi, and Masondo had in mind. During the UPRIZE! Sessions, SPAZA consisted of vocalist Nonku Phiri and trombone player Malcolm Jiyane, along with percussionist Gontse Makhene, bassist Ariel Zamonsky, who had been a part of the rhythm section on the first SPAZA album. The band convened in the winter of 2016 in Curnow’s apartment in Johannesburg; Khanyile would send them the archival clips and interview segments he was working with, and the band would project them on to the walls and respond musically. “The way we did it is that the musicians would get there in the morning, says Curnow. “We would play them some records. We had a vibe in mind that we wanted to come through. One of them was Old Time Religion by the Art Ensemble of Chicago.” At first, the musicians and the filmmakers weren’t sure how to work together. “We had envisioned Malcolm playing trombone,” Curnow says, “but then he asked, “Do you have a piano?” and I just happened to be renting one at the time because I was trying to learn, so he ended up also playing piano,” he says. The result was a three-day session of improvisation, and a haunting score that captures the dread, outrage, and confusion that defined that moment in South African history.

The album opens with ominous bowing from Zamonsky on the bass, and the floating vocals of Phiri on “Bantu Education.” Short excerpts from the film appear throughout the album; on “Bayasiphazamisa,” the voice of Winnie Mandela sets off a brief free-form freakout punctuated by Makhene’s rapid drumming and some chanting from Jiyane. The album closes on a hopeful note with “We Got A Lot of Work to Do,” which offsets voices from the film with growled chants by Jiyane.

The album’s melancholy mood is appropriate for a record that immortalizes unsung figures from the time. “Xolile Mosi” is about a 17-year-old boy from Langa in Cape Town who was shot and killed by the police in ’76. Composing this tribute was emotional for the musicians. Makhene says, “The mood and the feeling in the room with everybody there was really incredible. You could slice the tension with a knife. We didn’t know what to do. Which of the instruments that we had in front of us would we need? What to begin doing? Because it was so intense and painful.” Phiri echoes the sentiment: “The last day of recording was really challenging due to the footage. Nobody really spoke when we were done with the session; it was that emotive.”

“For me, it was a really beautiful learning experience. But the process struck a chord about who is telling our stories. I believe there is a huge gap of narrative missing,” Phiri says. “Finding out about Xolile’s story was shattering. There are other atrocities that happened around the country that we’re not told about, that were far worse,” says Makhene. “That’s why we need to tell our stories in our own way, so that our voices are heard exactly how our hearts want,” he says.