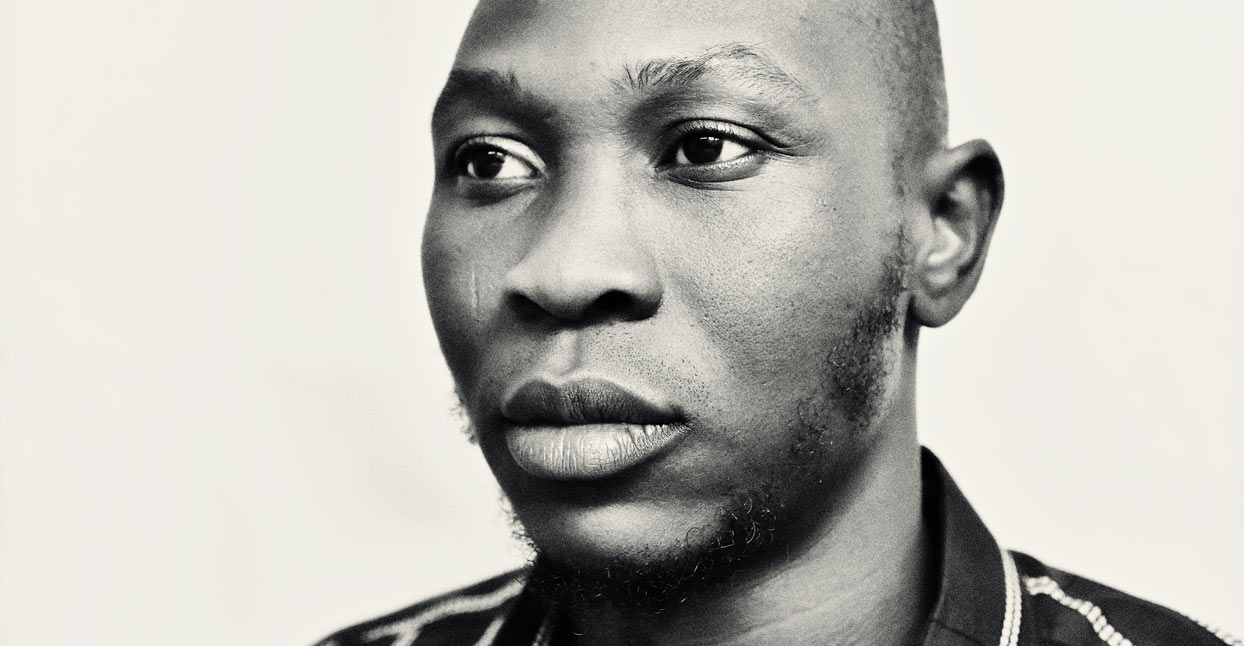 During his lifetime, Fela Kuti, the godfather of Afrobeat, was a cultural icon and one of the leading voices of unrest during the Civil War in Nigeria. He’s the country’s most famous musician, and perhaps its most popular child, too. Now, Seun Kuti, Fela’s youngest son, has emerged to carry his father’s legacy. He’s the current leader of Fela’s old band, Egypt 80, a group that changed its name from Africa 70 after Fela sensed a need to educate his audience on Egypt’s contributions to the world.

While it’d make sense for the child of a celebrity to run from such parental weight, Seun has embraced it fully, tying his identity to his father’s. It would be easy for the younger Kuti—his older brother, Femi, is also a musician—to crumble under the weight of his father’s enormous legacy. Instead, Seun has used his father’s name, style, and image to build upon his mission. On Black Times, he takes this journey a step further.

Seun’s philosophy is mostly aligned with his father’s because the current political situation in Nigeria reflects the fight Fela engaged in during the 1960s and ‘70s. Muhammadu Buhari, the country’s president, is a retired military general with a troubling past of violating human rights. “These black leaders, they don’t represent black people’s interest. He [Buhari] fits that model,” Seun explains from his home in Lagos. “He doesn’t invest in the people, he only invests in businesses and the service industry. That’s one of the major reasons I don’t support most black leadership here.”

Seun’s music, especially Black Times, is less outwardly politically defiant than his father’s. It’s more of a call-to-arms for the children of Nigeria to mobilize and take back a world stacked against them. On the album’s title track (which features Carlos Santana), the band sings, “Are you ready to rise? To be free?” It’s the sort of powerfully simple statement that lit a fire under Fela’s generation, and is poised to do the same for Seun’s.

Seun’s music may be direct in its themes, but when pushed on the history of African rebellion and the dictatorial state in which he grew up, his words are vast and expansive. “We need to understand, to analyze African military and what it stands for. They are an occupying force,” he says. His music’s highest goal is to educate and inspire the audience he has—whether it’s one he earned or inherited. It doesn’t make a difference to him; with his voice, Seun is speaking up for those who can’t. “African Dreams” uses a powerful horn line and dub-inflected drums to push this point across. Here, he sings: “So many youths lost to television / Chasing American dreams / Tell me who’s the dream.” Seconds later, a colorful cast of background singers interrupt him: “Dream for Africa!”

The propulsion and pulse beneath Seun’s bold proclamations come from both his Egypt 80 band and Robert Glasper, who helped produce Black Times. It’s tempting to look at Seun’s contributions to Egypt 80 with skepticism—after all, it’s a band he was born into. But his work with the group speaks for itself, and on Black Times, the band is the strongest it’s been in years. “The band trusts my journey. When I bring material, everybody invests themselves in it. It comes out as I want it to be, as it should be,” he explains. “This is the music I hear in my head, the music that inspires me. Each album is the sound I hear in that moment.”

And this moment seems to be a harkening back to the revolutionary verve of his father’s day using a bold infusion of modern sounds, which helps to firmly establish Seun’s own musical voice. It’s one of his most balanced releases, shading his traditional Afrobeat stylings with sounds from all over the world—from samba to post-rock to boundary-pushing pop. For his entire career, Seun Kuti has always been Fela Kuti’s son. He’ll never shed that label, but with each subsequent release, his music further stands on its own.