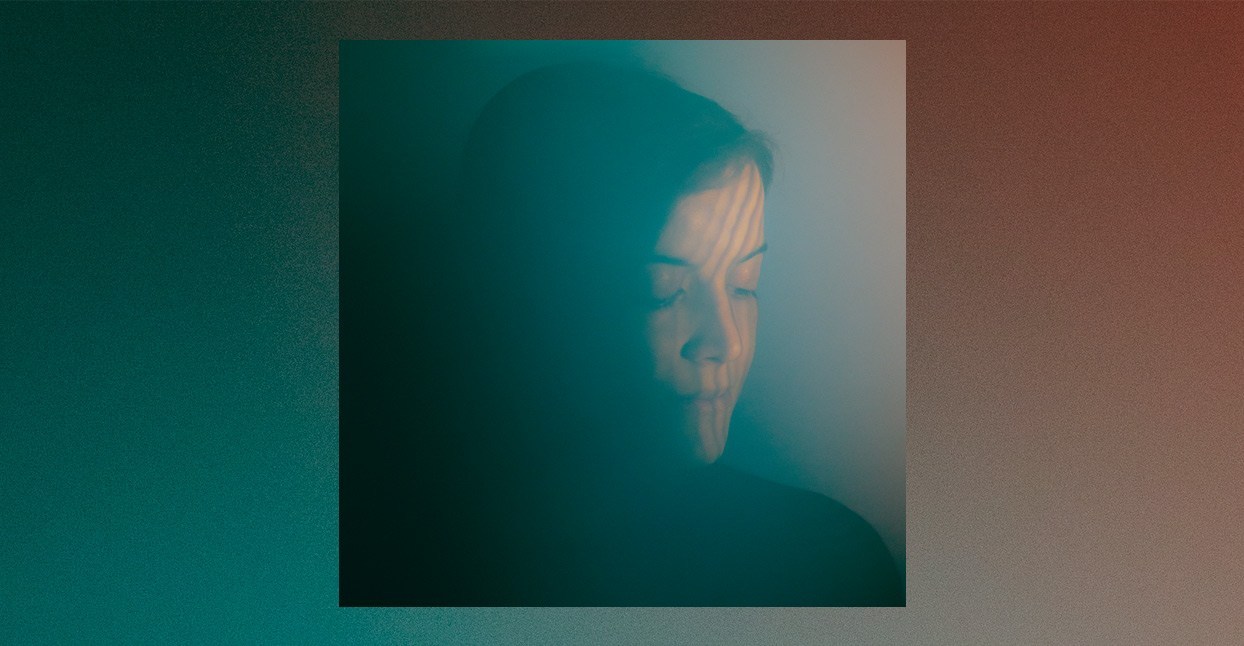 Zdenka 2080, the brilliant third album from Bay Area musician Salami Rose Joe Louis, operates in similar territory. Heady, hallucinatory, and cinematic, Zdenka 2080 spins an engrossing narrative, one marked by intergalactic and interdimensional travel, talking clouds, environmental apocalypse, bionic humans, and much more. Yet despite its fantastical nature, the world of Zdenka 2080 is still immediately recognizable as our own—and it’s all the more powerful for it.

Salami Rose Joe Louis is the project of Lindsay Olsen, who, until a few years ago, was focused on a career in climate science. Once she graduated from the University of California Santa Cruz and spent more time working in labs, however, the gig began to feel more tedious than fun. “I started being late to lab a lot. I started composing more and not making labs a priority,” Olsen says from her backyard in the quaint town of Crockett, 20-odd miles north of Oakland. “Finally, I switched over to music.”

She released her debut album under the Salami Rose moniker (a nickname bestowed upon her by her older sister), Son of a Sauce! in 2016, and the strangely titled Zlaty Sauce Nephew the following year. Both releases capture Olsen’s knack for short, psychedelic pop songs and warm production; tracks like breakout single “I Miss You So” contrast murky R&B guitar figures with her airy voice, while “Cyanotype of Blue” highlights her clever beat-making. Olsen calls the former “a collection of things I’d been working on and never planned to show the world,” and the latter “a 100% love album,” but Zdenka 2080 is something totally different—an intricately woven science fiction narrative.

The album started as a written story, brought to life through the album’s two dozen songs (over 200 additional tracks were left on the cutting room floor). Olsen’s interest in science fiction, which forms the backbone of Zdenka, blossomed over the last few years years, thanks to her two roommates in Crockett who own an enormous collection of sci-fi books. She was particularly inspired by the work of Octavia E. Butler. “Butler uses the world of fantasy to talk about real-life shit. She was able to discuss intense political and social problems and explore new problems,” Olsen says. Zdenka 2080 does the same. As Olsen narrates in “Octagonal Room,” the story begins with a spaceship, fueled by solar power and filled with Earth’s wealthiest citizens, flying away in search of a new home. Yet the Earthlings left behind soon discover that the sun is fading—and them with it. The story’s protagonist, a stand-in for Salami, goes out in search of a way to help them.

Beneath the quirky narrative, Zdenka tackles very real issues. The bougie spaceship in question (“Where did my smoothie go?” one passenger asks in “Confessions of the Metropolis Spaceship”) addresses the classism inherent in people’s feelings about climate change. “Big business has a hand in everything [including climate change. Major corporations are going to take real fears of the public and use it to their advantage to get what they want to better themselves,” she says. Throughout the album, Olsen addresses the counterproductive nature of modern media consumption, the importance of friendship, and our control—or lack thereof—over our own lives.

Zdenka gets gradually headier as these themes, as well as various characters, begin to collide. I’m hesitant to give much away; the album is as full of potential spoilers as any Marvel blockbuster. There is an Earth Creature with an eight-sided room for a brain, paintings that transport people into new dimensions, and more. There are bizarre scientific sidebars and talking clouds in “Cirrus Floccus / Second Dimension,” which Olsen achieved by recording vocals, reversing them, then singing her interpretation of the reversed vocals. “I wanted to capture weird wispy cloud vibes,” she explains.

Drawing on the futurism of Sun Ra, the warm arrangements of Shuggie Otis, and the zany speak-song narration of R. Stevie Moore, Olsen uses her jazzy keyboards, narrative interludes, and spacey atmospherics to make Zdenka an enthralling trip. It’s also occasionally whimsical: the keyboard riffs on “Cumulous Potion (For the Clouds to Sing)” would sound at home on an old Nintendo game.

With an album as cerebral as this one, Olsen has found the perfect home at Brainfeeder, who have released albums by Flying Lotus, Georgia Anne Muldrow, Thundercat, the recently departed Ras G, and more. Olsen has had a long relationship with Brainfeeder, one that began when label rep PBDY took notice of her early songs, and came to see her first solo show. The team, she says, has been following her releases ever since. “It’s a total dream come true [to release Zdenka on the label]. All of those artists are my heroes,” she says. “I started making beats because of Flying Lotus.”

The final track, “To Be Continued…,” leaves the door open to what might come next. And there’s a lot: Olsen is working on both a follow-up to Zdenka—all she’s willing to divulge is that the scientific phenomenon Cosmic Dawn plays a significant role—as well as another, non-conceptual album. Olsen may not be staying in one place for long, but her new album provides much to ponder in the meantime. For all its harbingers of the apocalypse, Zdenka 2080 hints at a world where empathy and love can win in the end; in that way, it’s something of a reverse Trojan Horse, an inspiring and optimistic message smuggled in an ominous package.