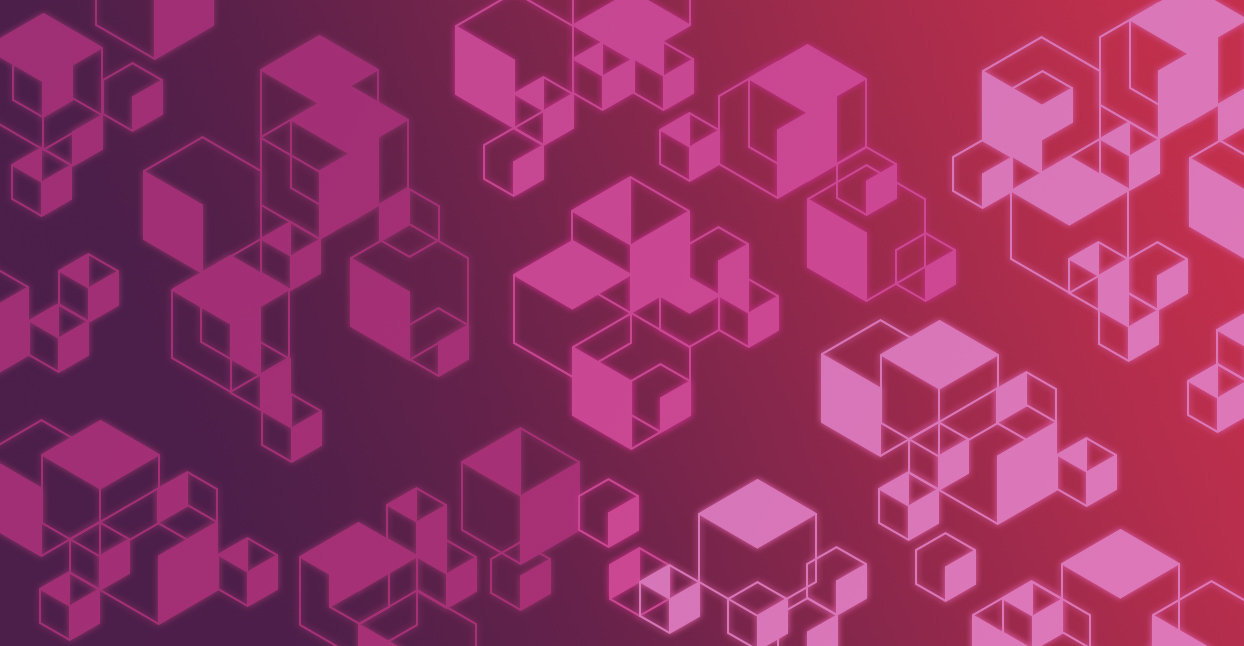 Jackbooted cyborg cops patrol the grim, neon-noir streets of a futuristic dystopia. The motorcycle from TRON blazes a vividly-hued trail across a purple wireframe grid, racing towards an infinite digital horizon.

These outsized fantasies of a future that never was are familiar to anyone who grew up in the 1980s. And while the images have mostly receded into memory, the music that accompanied them—brittle, pulsing, synth-driven—is experiencing something of a resurgence. Leading the charge: Michael Glover and the label he co-founded, Rosso Corsa.

“When I first started composing, I definitely had a lot of people rolling their eyes, like ‘Really? You’re doing ’80s music?'” says Glover, who records as the solo synth act Miami Nights 1984. His doubters were soon silenced as the British Columbia-based Rosso Corsa became ground zero for this distinctively retro sound.

The label largely taffics in synthwave, drawing inspiration from electronic pioneers like Giorgio Moroder, Tangerine Dream and John Carpenter. At a time when modern electronic music favors repetitive basslines that culminate in titanic drops, synthwave is a rallying cry for melodic composition. There’s a certain element of ‘je ne sais quoi’ to the sound, but when you hear it, you know it: Wild arpeggiated chords, highly-compressed dynamic ranges and big, Phil Collins-esque gated drums. It’s the soundtrack to the platonic ideal of an ’80s action flick.

“It began online in the early 2000s,” Glover said, explaining Rosso Corsa’s origins. “It was me, Garrett Hays, who records as Lazerhawk, and one other guy. It was such a niche genre at the time.” He points to the ‘french touch’ movement of house music, which gave rise to proto-synthwave acts like Justice, Kavinsky and the funk-inflected records of the Valerie Collective, as a key early influence. In the superhero origin story of Rosso Corsa Records, Hays’s Lazerhawk plays the part of the calculating navigator, while Glover’s Miami Nights 1984 is the hotheaded wheelman. A sound engineer by trade, Hays recalls hearing Kano’s ‘I’m Ready!’ on his college radio station and instantly felt the urge to make music of his own. “Thats what really got me started,” he says. “I basically sat down and recreated all of the parts with analog synth VSTI’s, ’80s drum machine samples and even redid the vocoder parts. Later, I moved to Austin and got inspired to start doing music production again after going to SXSW and live shows around town.”

Hays’s early inspirations for Lazerhawk were drawn from his youth. “I basically just set out to create a palette of ’80s sounds and recreate the feel of 80s movies and culture that I remember as a kid,” he says. “I wanted someone to be driving along, listening to my tracks, and feeling like they were the action hero they remembered from whatever movie. I wanted people to feel like they were the badass that just ran a guy off the road and kept the pedal down as the other guy’s car burst into a ridiculously large fireball.”

With their roster of talent growing, Glover and Hays looked for a new home for the collective, but found little interest from major labels. So with guidance from publisher Richard Michael Owen, Rosso Corsa Records was reborn as an independent label online. Synthwave’s web-based origins made this a natural fit: “It’s a way for fans to feel like they’re buying [music] directly from the artist, which is kind of nice,” Glover said.

It’s a bet that paid off as synthwave started to mature: What began with super-niche artists toiling in obscurity in bedrooms and basements has become a certifiable movement. Kavinsky’s placement on the Drive soundtrack catapulted the genre into the public imagination; his single ‘Nightcall’ even charted in Belgium, France, and the UK. In 2016, S U R V I V E received widespread critical acclaim for the soundtrack to Stranger Things, itself a love letter to a golden era of ’80s cinema. Synthwave has also cropped up in videogames—it dominated the soundtracks and defined the aesthetics of hits like Hotline Miami, Blood Dragon, and Furi.

Rosso Corso’s stable has likewise expanded to include releases from acts like Highway Superstar, Lost Years and Mitch Murder. Several of their artists have gone on to tour nationally, and their tracks rack up millions of streams. Elsewhere, big names in the genre like Perturbator, Power Glove, and Carpenter Brut command their own devoted online followings.

What began as a love letter to a shared memories of the music and film of a bygone era has become something more—a grassroots revival movement all its own. It’s a sound that is familiar in concept, yet fresh and vital in its execution. After years in the margins, the unlikely heroes of synthwave are stepping out of our neon dreams and into reality.