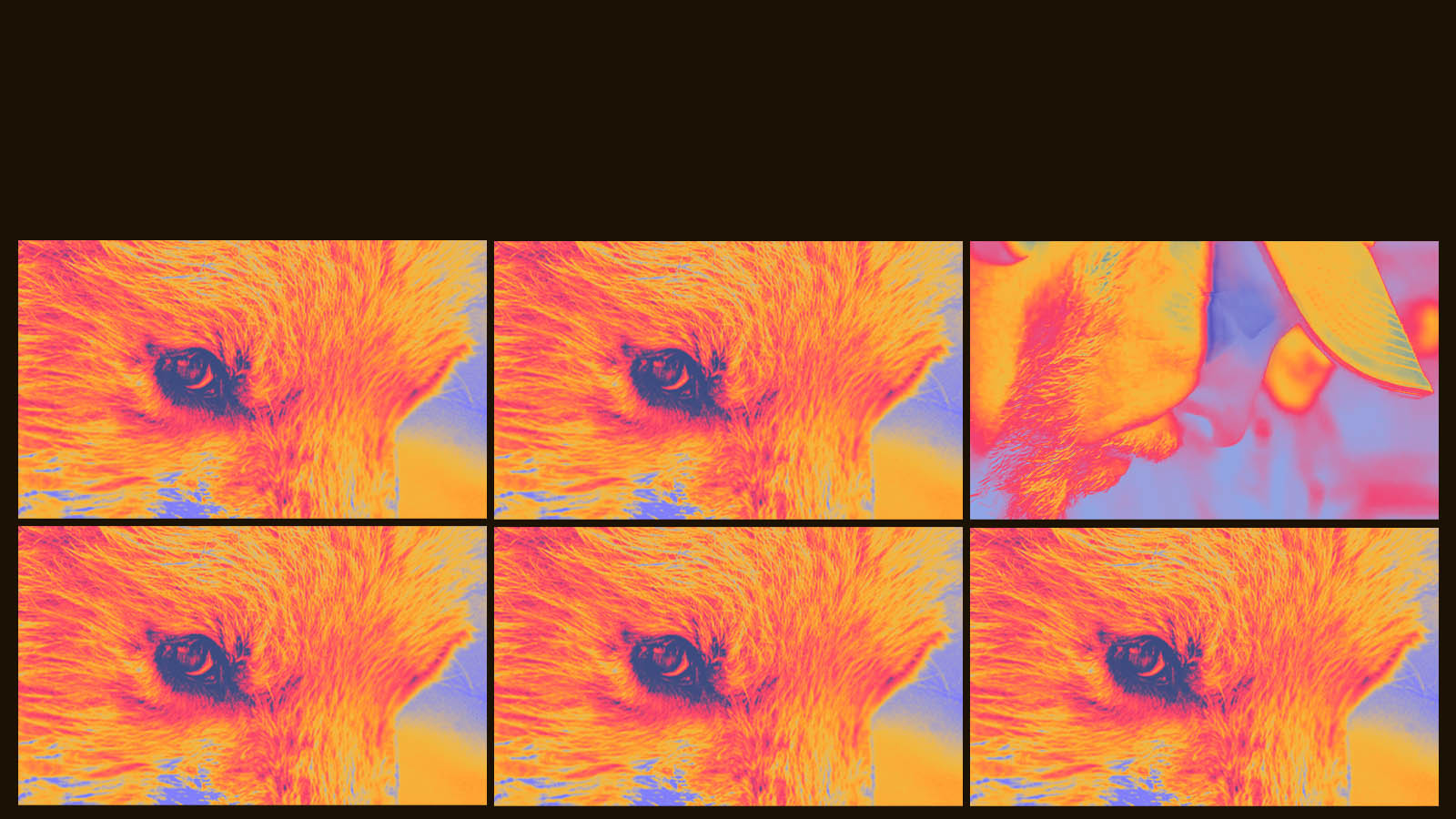 Grizzly Man (2005) is one of Werner Herzog’s best-known films in the U.S., though it is just as complex and brutal and transfixing as anything else in the German director’s oeuvre. A documentary nominally about the life of wild animal obsessive Timothy Treadwell, it is also in large part about humanity’s connection to nature in all of its aspects, from admiration to awe to destruction. It might have become the cult hit it did in this country because of its semi-lurid aspects—who is to say, really—but to think of it that way elides so much of its beauty and subtlety. (Herzog declines to use the audio documentation of Treadwell’s death in the film, but does show himself reacting to it. It serves as meta-commentary on the way we consume violence and how art uses and portrays it—a theme in many of the director’s works—as well as having direct emotional impact.)

Folk rock icon Richard Thompson, who scored the film with tremendous grace, is unsurprisingly thoughtful and empathetic about Treadwell and his life’s work. “His motives were, I think, misguided,” he says. “And the park rangers were very contemptuous of him and thought that one day, he was going to end up being eaten by a bear, which he was. But to his credit, he was a really good wildlife videographer and photographer, and you can’t fake those shots where you’re six feet from a bear as opposed to 200 yards away with a telephoto lens. It’s not the same, but there really is a quality to being that close to these creatures.” (He offers dryly that, hopefully, Treadwell didn’t inspire people to get too close to grizzlies, but that “he might have inspired some people to take an interest in the natural world and have a relationship with the natural world. That would be a good thing.”)

Thompson’s score to the film, recently released on vinyl by No Quarter, is just as important a component as Herzog’s narration. As Thompson notes, having a full score is rare for Herzog films. “I think Grizzly Man was the most music he’s ever used. It’s almost on a par with other filmmakers in that particular instance. He’s done films where he might have two pieces of music, like a couple of cello pieces. And of course, when they come in, they’re very effective.”

Thompson is both appreciative and wary of the power of music in film: “I think you can almost say that the music is a kind of an emotional overdrive or something, like a button you hit when all the visual emotion is there and you just want a little bit more. So you go ‘Bang,’ and then the music comes in and it can up the game, really. And it can also be abused. You think of John Williams soundtracks, where it’s really pushing the big emotional buttons a little too strongly—the big patriotic buttons or the big weepy buttons.”

His score, improvised with a small group of musicians including Jim O’Rourke and Damon Smith, and produced by Henry Kaiser, is the opposite of such sweeping and obvious fare. Thompson is, of course, known for his phenomenal technical skills as a guitarist and his equal proficiency as a storyteller, and here he captures the intense emotions of the film with elegant fingerpicking and swirling, spacious melodies, from pastoral (“Glencoe”) to elegiac (“Treadwell No More”). There is enormous tenderness and a bit of reverence for the power of nature in it all.

“We did it at Fantasy Studios, which is now a car park or something like that. They’ve torn it down. Incredible history in that studio, but gone, gone, gone,” says Thompson. “And we did it really in two days—I mean, possibly even a day and a half. But once we got rolling, we really hit our stride. It was probably a little intimidating, having Werner Herzog in the same room watching the process.”

Speaking of meta, Erik Nelson, the producer of Grizzly Man, shot a mini-documentary called In the Edges: The Grizzly Man Sessions about the making of the soundtrack. We as viewers also get to enter the room and watch the process—seeing the musicians react directly to the film (though Thompson notes Herzog didn’t want them to look directly at the film while playing), as well as Herzog reacting to the whole thing. At one point, Herzog notes that the music should have a raw quality, capturing physical qualities from the film itself like the sound of wind in the microphone. At another, he opines that “cinema [as an art form] is the closest to music.” It’s a fascinating look into the intertwined creative processes of everyone involved.

“We had Werner over one shoulder and the documentary crew over the other shoulder,” Thompson says. “There’s nowhere else to go except that you just have to go inside yourself and really concentrate.” (“Anyway, I think we got away with it,” he adds, that characteristic deadpan humor peeking in again.)

Thompson was brought on to the project by Nelson (who had directed his first music video 20 years prior, and who Thompson has worked on other film projects with). Nelson also brought Kaiser on. Kaiser and Thompson have had a long working relationship both in and out of their group with composer Fred Frith and the drummer of Captain Beefheart’s Magic Band, John French (suitably called French Frith Kaiser Thompson); they’ve been friends “probably since about 1981.” Kaiser’s guidance was clearly an important ingredient in making such an inventive project, too. “A lot of the projects I’ve done with Henry, just musical projects, where we explore—he’s far more out there than I am as a musician,” says Thompson. “I think Henry once said his ambition was to make music that sounds like it comes from another planet. And I think he succeeds frequently to do that. So he thinks outside the box. I think he’s a very unique human being. I can’t think of anyone else that I know or know of who really has that same ability. Very smart. One of the smartest people in the world; one of the best-read people I know. And someone who seems alert to all technical possibilities as well.”

When it all comes down to it, though, the key to why this soundtrack—so carefully crafted by this team of brilliant, idiosyncratic artists—is so beloved might actually be very, very simple. “The first concern was that the music should stand up on its own,” says Thompson. “If the picture wasn’t there, the music should still be interesting and cohesive and have a beginning, middle, and end, all that kind of thing. So I think that’s what we achieved.”