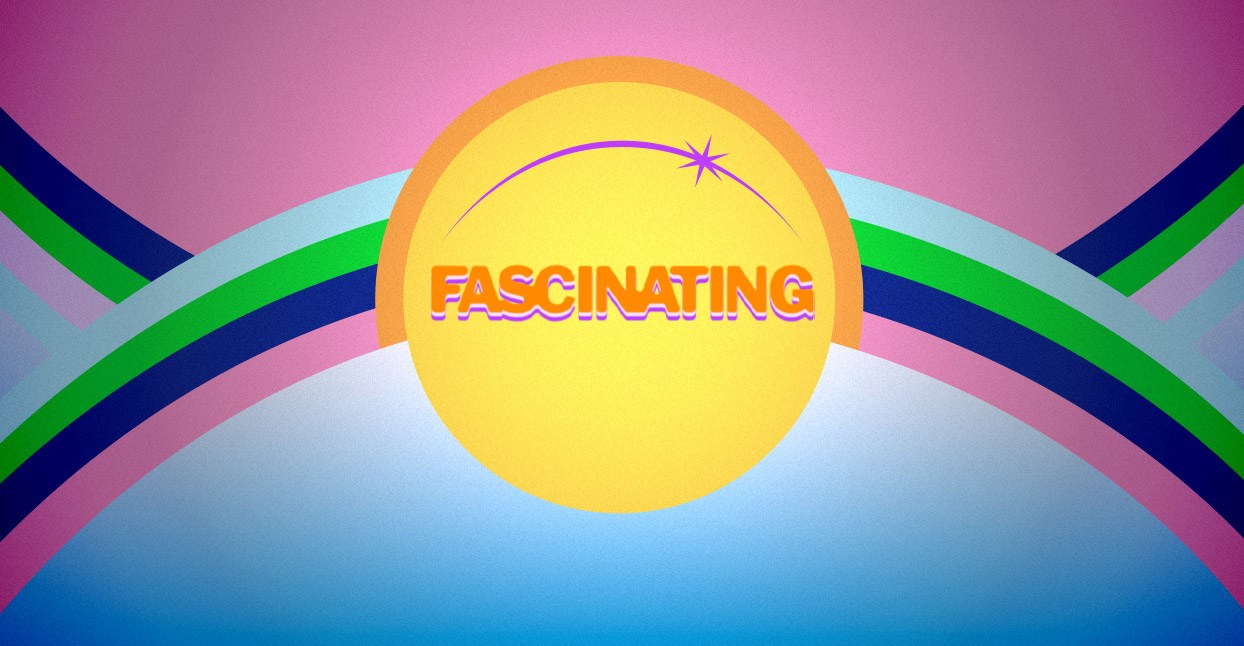 Today, R.E.M. are releasing a 2004 version of “Fascinating,” a track originally recorded during the sessions for their 2001 album Reveal. All proceeds from sales of “Fascinating” will go to benefit Mercy Corps in their work to help those in the Bahamas impacted by Hurricane Dorian. The song was recorded at Compass Point Studios in Nassau, Bahamas.

“We first became aware of Mercy Corps around the time of Hurricane Katrina, and we supported their efforts to help in that situation,” says R.E.M. bassist Mike Mills. “I spend a lot of time every year in the Abaco Islands, which was literally ground zero for this disaster. I know a lot of people who lost everything—their homes, their businesses, literally everything they own is gone. I approached [R.E.M. manager] Bertis [Downs], and said, ‘I want to do something as a band to help out however we can.’ He suggested Mercy Corps, and I said, ‘That’s great—they’re a great organization.”

Mercy Corps has been working tirelessly to help people in the affected region, distributing solar lanterns, as well as emergency kits that include essential items like tarps, jerry cans, mosquito nets and chlorine tablets to purify water. “The Bahamas faces a long road to recovery after this devastating hurricane,” says Neal Keny-Guyer, CEO of Mercy Corps. “We’re grateful to have R.E.M. in our global community of humanitarians, sharing their song with the world to help the people of the Bahamas recover and build back even stronger.”

“Fascinating” first appeared on advance copies of Reveal sent to critics for review, but the band ultimately determined it wasn’t right for that record. Although earlier versions have previously circulated on R.E.M. fan forums, this marks the first time the song has ever been officially available for purchase “It was a great song that we all really liked, but if you’re lucky, on most records you have more songs than you need, and that was just one of the songs that never quite fit in,” says Mills. “It wasn’t that it wasn’t good enough—we’ve had plenty of songs that were really good but just didn’t fit on certain records, and this is one of them. We knew it would eventually see the light of day somewhere, and while I’m glad it’s out there, I’m just sorry that it has to be for such a terrible situation.”

R.E.M. disbanded in September, 2011, but continue to be active in music individually. Vocalist Michael Stipe appears to be readying a solo album; guitarist Peter Buck plays in Filthy Friends with Sleater-Kinney’s Corin Tucker; and Mills will join Rolling Stones keyboardist and musical director Chuck Leavell and violinist Robert McDuffie in A Night of Georgia Music later this month.