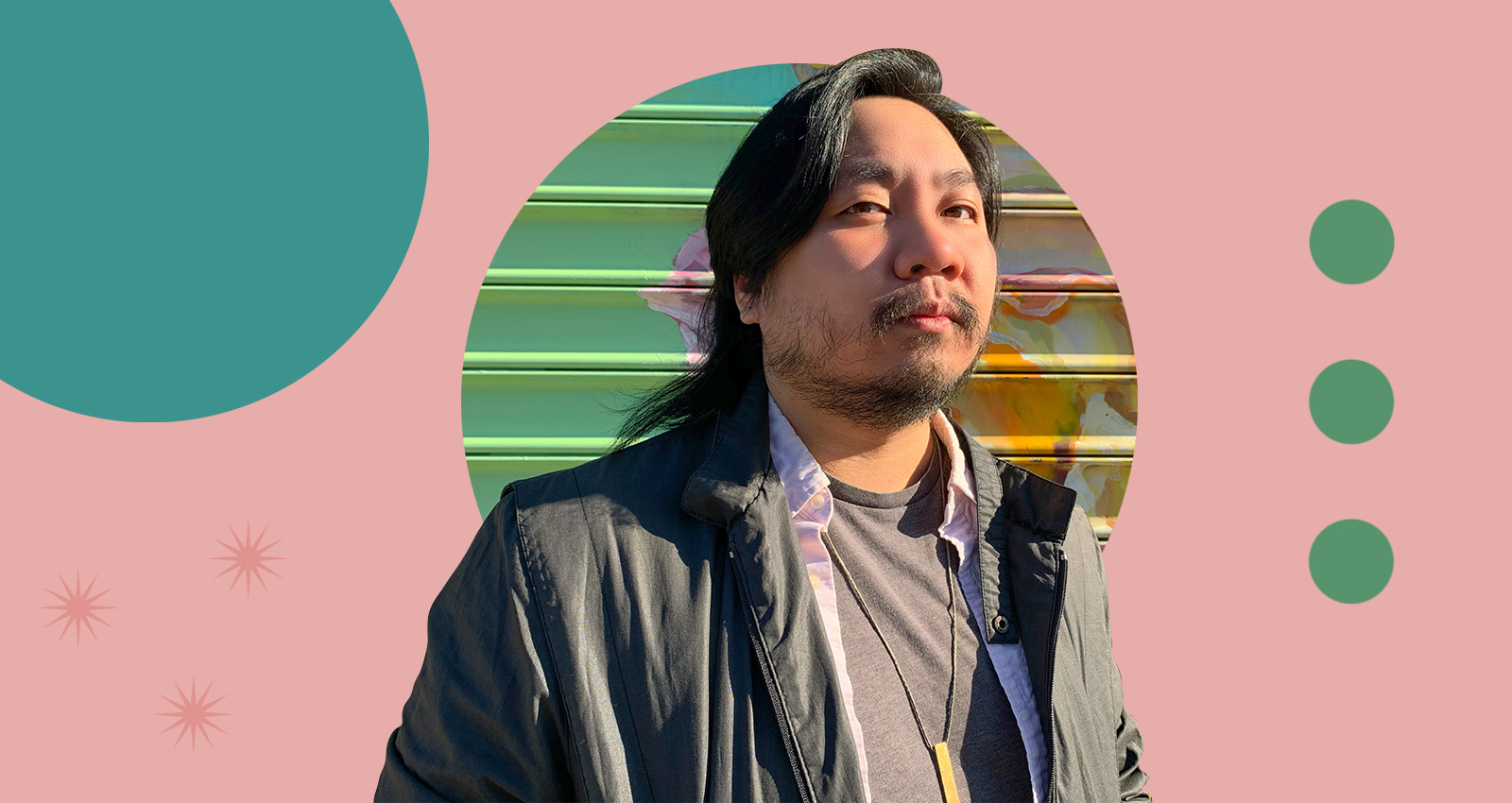 When first conceptualizing his sophomore album The Computer Room, Brooklyn-based composer, electronic musician and visual artist Phong Tran had something far different in mind than what he eventually ended up creating. “When I started, the project was initially about simulation theory; whether we’re all just programs on a computer, and whether or not that matters,” he says. “That got me thinking about how I have meaningful and impactful digital relationships, virtual relationships, with strangers online, and that sparked the deeper exploration into me being raised by the internet.”

Since Tran was an avid gamer during his formative adolescent years, video games started to enter the project as a cyberpunk way to explore human proximity with virtual realities; it seemed only natural, considering that was his primary touchstone. But online gaming started to take a central part in the album’s narrative as it continued to evolve. Living in an isolated suburb and bereft of opportunities to meet similar people, games were Tran’s main outlet for socialization. “I was one of five Asian kids in my school, and I was, at the time, the only gay kid that I knew of,” he says. “The first people I came out to, when I really think about it, were my guildmates in MapleStory.”

“It turned out that a lot of my guildmates in MapleStory were gay, and they were in relationships with each other. They’d have arguments and fights and drama in the guild chat,” Tran says. “I think, as gay people you don’t get to participate in all the dumb high school drama because you’re usually not dating anyone until college. So it was kind of my gay high school experience.” The upbeat “Party Quest” serves as an homage to Tran’s MapleStory guild, harkening back to the feeling of playing with them late into the night. The outro features a sly melodic callback to Van Halen’s “Dreams,” the song featured at the end of the 1995 Mighty Morphin Power Rangers movie. “That’s what it felt like, party questing and slaying monsters,” Tran says. “We’re fucking Power Rangers, let’s go!”

But The Computer Room isn’t only about capturing the feeling of the virtual worlds of his youth as they once felt. “I logged onto all these games recently and just kind of felt sad that no one else is still playing them. It’s like I’m walking through a ghost town,” Tran says. “It’s conflicting to see the decay of places I’ve loved over time, and thinking of lost connections with friends.” The track “Slime Tree,” with its twinkling synth and glitched-out swells represents the feelings that might go through one’s head surveying once-bustling digital destitution. “The slime tree was a cool place,” Tran explains. “If I envision it right now, like a real life artifact, it would be kind of crystallized over, rotting and in shambles.”

Those lost connections would become the core that the album took form around. “As I started to have a clear idea of what The Computer Room was, less a broad simulation theory idea and more like something I was writing for my friends—these people and these memories—all the shapes and imagery started flowing in.” The cover art, which Tran created himself, provides a visual embodiment of those themes. The MapleStory weapons which flood the canvas are meant to be stand-ins for players rather than simply items, representing the friends come and gone that once wielded them. (The blue cubes, if you were curious, simply allude to the PlayStation 2’s startup screen.)

“I really wanted to make the whole album as kind of a thank you to the people and places that I came across,” Tran says. The closing track, “bsod,” features a pair of familiar friends reading out text—Microsoft Sam and Mary, the default digital text-to-speech voices from Windows XP. “It’s like the end credits. I’m listing off all the usernames I can remember.” It’s partially a tribute to old friends, but there’s also a vague hope, however unlikely, that one of them might happen to be listening and get in touch after hearing their old gamer handle read out. The Computer Room ends, appropriately, on a common sign off one might say to one’s friends before logging out for the night: “Thank you for the games.”