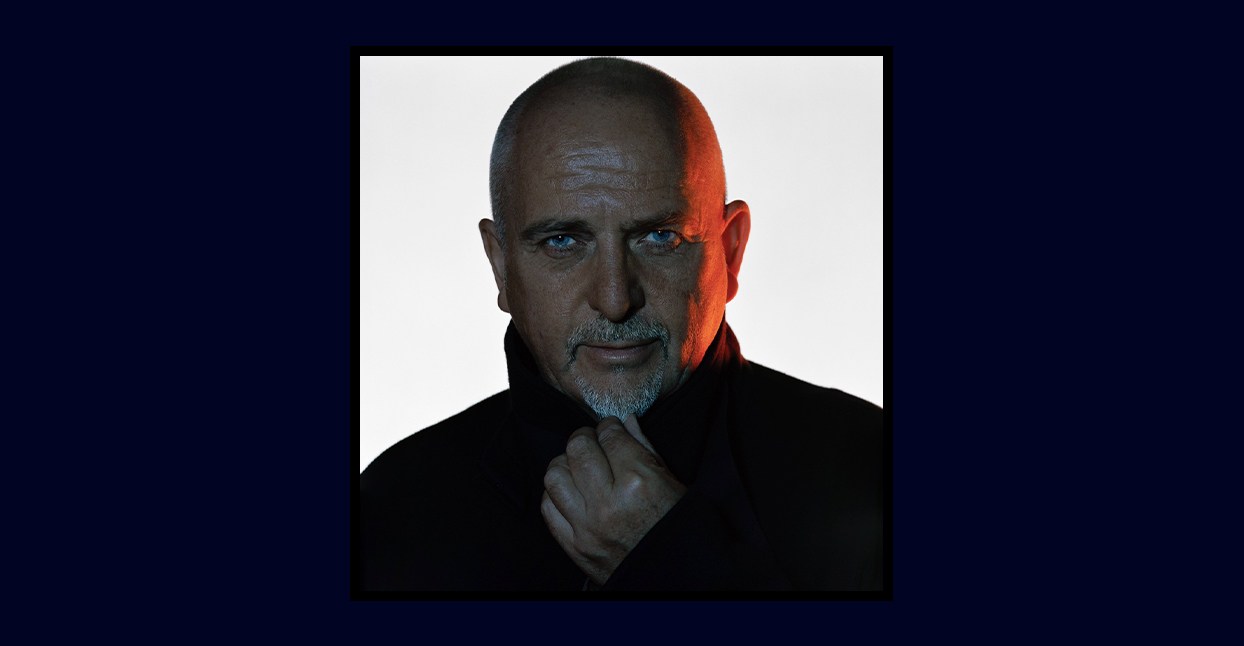 Today, Bandcamp is thrilled to announce the arrival of the full catalog of art-pop iconoclast Peter Gabriel, beginning with his 1977 solo debut.

Gabriel built a career on fusing high aesthetics with pure pop sensibilities, writing songs that didn’t slot easily into any one genre, but which netted consistent critical and commercial success. His groundbreaking video for “Sledgehammer”—a fixture on MTV during the channel’s early days—is the perfect summary of Gabriel’s m.o.: it was artistically forward-thinking, using cutting-edge technology to realize a decidedly surrealist vision. But it was also playful and joyous, offsetting Lynchian images of an ice-sculpture Gabriel in a lake of fire with scenes of him riding a chalk-drawn roller coaster, or dancing in a kitchen next to a pink TV. The song’s jubilant horn charts became a part of the pop culture DNA the minute they first exploded from the speakers.

But Gabriel’s quieter moments are just as indelible: “In Your Eyes” famously scored a pivotal scene in Cameron Crowe’s 1989 breakthrough Say Anything… His haunting duet with Kate Bush, “Don’t Give Up,” remains as gentle and moving now as when it was first released. And while “Steam” is the best-known song from 1992’s beautifully understated US, there’s an argument to be made that its true centerpiece is the hushed duet with Sinead O’Connor “Blood of Eden,” a rumination on human relationships set against the backdrop of the Biblical story of the fall of humankind. On 2013’s Scratch My Back project, Gabriel covered songs by artists including The Magnetic Fields, Paul Simon, and Arcade Fire, and they in turn covered classics from Gabriel’s catalog. Several classic works, including So and US, are also available on vinyl and CD. Over 40 years since his first solo LP, Gabriel’s work remains as timeless as ever.