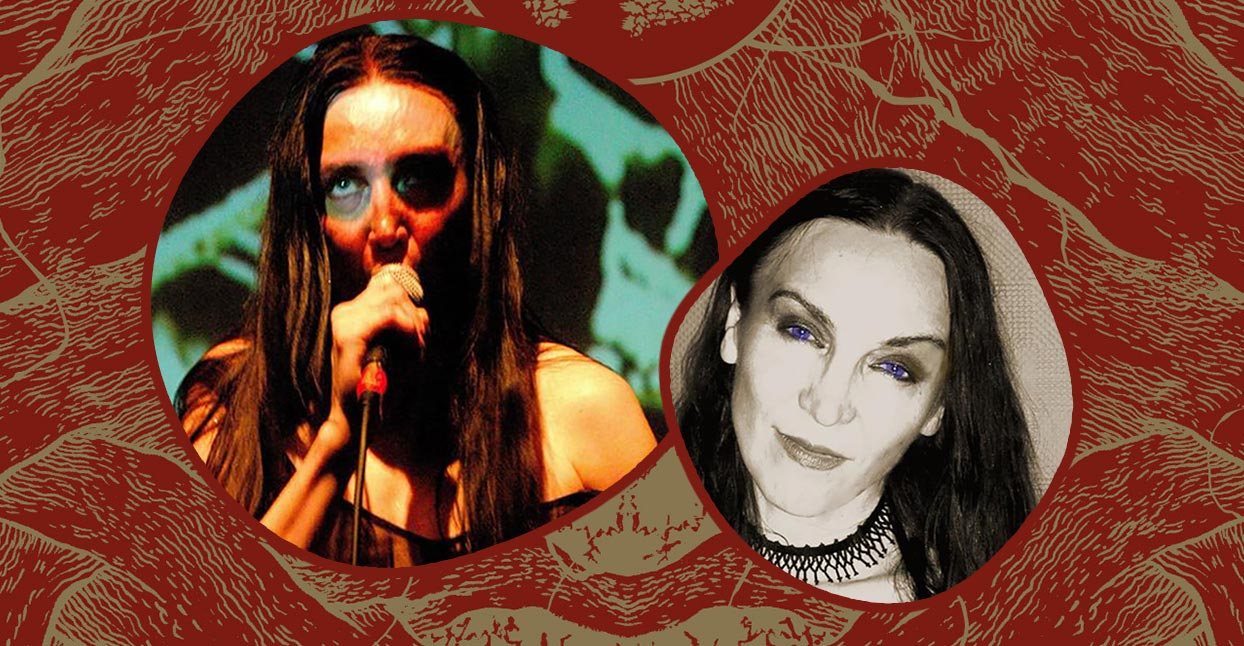 One night in the late ’90s, Jarboe was listening to a local Atlanta college radio station in her truck when a song caught her ear. As the former keyboardist and co-vocalist for the pulverizing and notoriously loud experimental outfit Swans, she had an ear for artful heaviness. She wasn’t very impressed with a lot of what she heard in those days. Until that point.

“Very few things got my attention, but this song did so I waited to find out who it was,” says the revered underground musician. “It was Neurosis.”

Naturally, the next time the famed Oakland psych-metal band came to town, Jarboe didn’t miss it. After the show, she and Swans mastermind Michael Gira (with whom she’d attended the show) went backstage and introduced themselves. Not that they needed to: The members of Neurosis were more than familiar with Jarboe and Gira; in fact, the duo’s work in Swans had been a key influence on their own music. The relationship was sealed when Jarboe presented them with a gift. “I brought them some chili peppers from my garden,” she says. “They were impressed, so we basically became instant friends.”

Neurosis guitarist and vocalist Steve Von Till kept in touch with Jarboe through the end of his band’s endless tour cycle. “I don’t remember how the idea of working together came about, but he was sending me handwritten letters from the road on this beautiful tribal-type stationery,” she says. “When they finally stopped touring, Steve said, ‘Let’s do this thing.’”

Created over months of swapping tracks online, “this thing”—the collaborative album Neurosis & Jarboe—released in the fall of 2003. Musically, it was a bit of a departure for both parties. While the record retained Neurosis’ famously bombastic flourishes, like crushing guitars and thunderous tribal drums, it also placed a stronger emphasis on the ominous electronic textures fashioned by Neurosis keyboardist Noah Landis, as opposed to the pummeling sludge fans had come to expect.

For Jarboe, the LP marked a return to the monolithic wall of sound she’d experienced with Swans—which had dissolved in 1997—after years of making quieter music. “It was very meaningful to me on that level, instead of just sitting around with violins and acoustic guitars,” she laughs. “There’s nothing wrong with violins and acoustic guitars, but that was not what I was feeling at the time.”

Her lyrics on Neurosis & Jarboe, meanwhile, ranked among the most personal she’d ever written. “I took the lyrics from my diary,” she explains. “It was a very rare thing for me to be so completely personal, but it seemed to be the way to go about it because it fit with the music they sent me. I wrote about things that were directly from my heart.”

That turns out to be a huge understatement. The song “His Last Words” recounts the death of Jarboe’s father, who had passed away after undergoing brain surgery years earlier;” “Receive” is about the death of her mother, who had passed much more recently. And the song “Seizure” concerns a severe skull fracture that changed Jarboe’s life forever. “I had a traumatic head injury that nearly killed me, so I celebrate two birthdays a year,” she explains. “I celebrate my real one, and the one where the surgeons basically brought me back from death.”

She still can’t remember the circumstances that led to the fracture. “When you get a head injury like that, you get amnesia,” she offers. “The moments right before and after it happened are gone and they’ve never returned to me. The theory is that I went up to the attic to get a suitcase and I tripped and fell. I don’t know. I just know I woke up by myself in a special unit in the hospital, hooked up to one of those heart monitors. It was really terrifying.”

After the album’s release, Neurosis and Jarboe decided to play a handful of shows together. They rehearsed at Neurosis’ practice space in Oakland. They had to essentially reverse engineer the recordings, because both parties had tracked their parts separately. “So you’ve got the finished album and now you’re trying to recreate that live,” Jarboe explains. “That was really a cool way to work, because usually it’s the other way around. I actually used the CD booklet to remember my own lyrics. I’ve still got it, with all my notes in it, like, ‘Do this 24 times’ or ‘Full breath!’ I have it signed by all the guys.”

Sixteen years on, Jarboe says collaborating with Neurosis was a joy. “Working with them was an honor for me. This was post-Swans, so it was symbolic to return to that volume and to a ‘rock’ or heavy environment. I did it, and I felt that I triumphed doing it. It was embracing an element of who I was.”