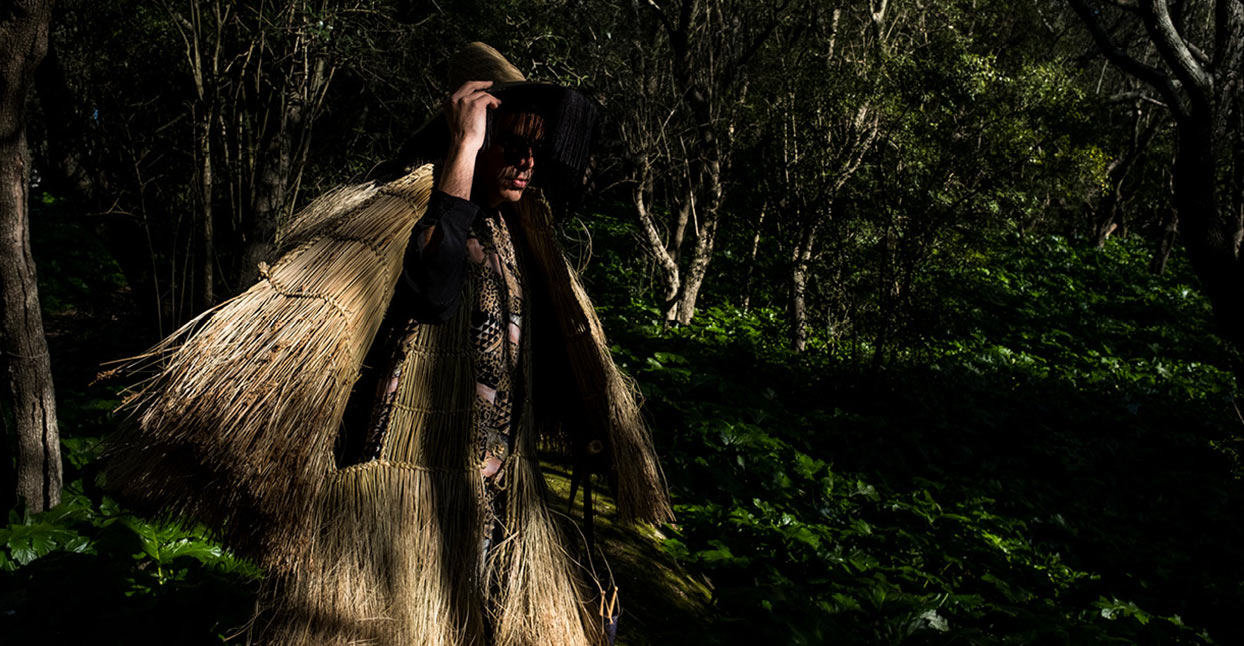 Canadian-born producer Mocky has an impressive resume. He’s spent the last 18 years amassing a discography of critically acclaimed LPs (Pitchfork awarded his 2009 album Saskamodie an 8.0, calling it, “an inspired, giving album”). His writing and production credits read like a who’s-who of pop music, featuring names like Kelela, Feist, Jane Birkin, and Jamie Lidell). He’s collaborated with Alejandro Jodorowsky and contributed music to the recent Netflix anime series Carole & Tuesday from legendary Cowboy Bebop director Shinichirō Watanabe. And yet when asked to summarize his success, he chooses to deflect. “I’ve always been lucky to somehow always fall in with friends who are about to do something amazing,” he said. “[It’s essentially about] not messing that up for them.” 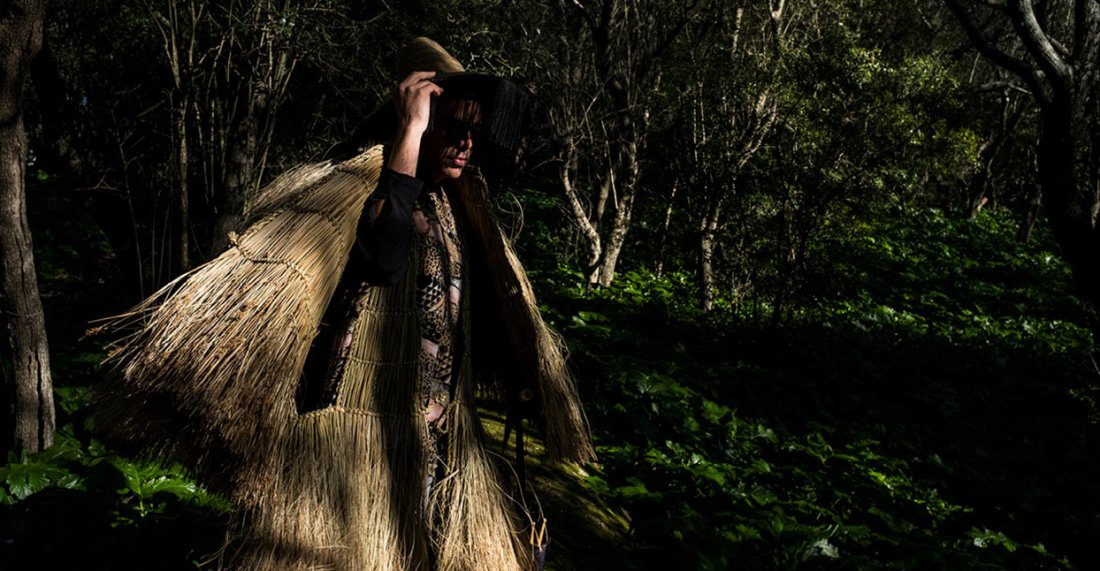 Each collaboration taught him something. Making Multiply with Jamie Lidell, he says, “opened my mind as a songwriter and what I could do for other people.” For his work with Kelela, he would write songs on piano and then see them, as he puts it, “totally blown up” by producers like Arca. But his work with Feist is perhaps the closest to his heart. “Being with her for the last three albums—it’s a journey where you’re really inside the project,” he says. “Going out to Big Sur to do [Feist’s 2011 album] Metals is when I decided to move to California from Berlin.” That move to L.A., which happened in 2015, was a further boon to Mocky’s collaborative spirit. It led to a loose monthly jam session on the rooftop of the Ace Hotel called “Mocky & Friends,” which featured all-star players like Mark De Clive-Lowe, Miguel Atwood-Ferguson, Nia Andrews, and more. 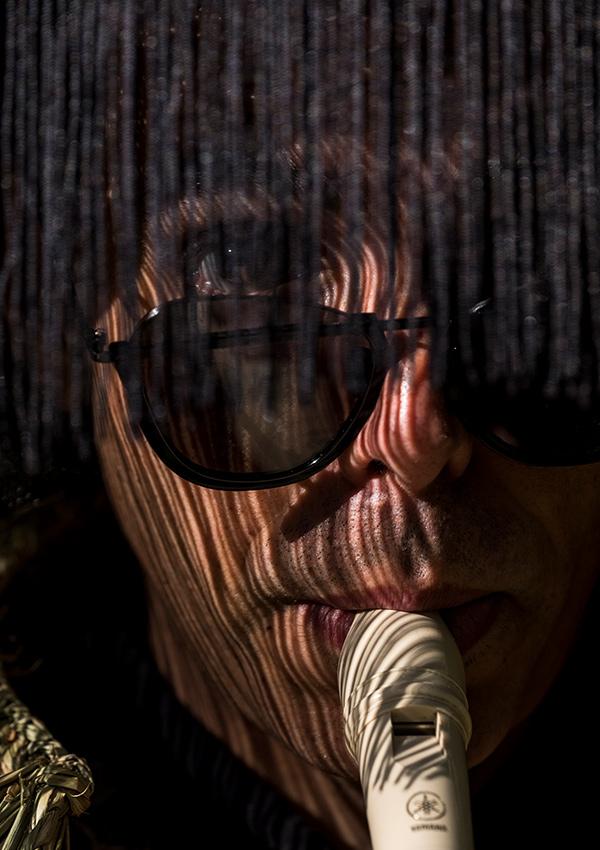 His approach to his solo work began to evolve around that time, too. Though his early experiments consist mainly of electronic production—he jokingly refers to it as “pre-DM”—he turned a corner on 2008’s Saskamodie, abandoning the digital world in favor of acoustic instrumentation. On Key Change, which arrived seven years later, he combined his new sound with his familial approach to music-making, enlisting friends like Feist, Atwood-Ferguson, Moses Sumney and Chilly Gonzales on songs that placed funk, jazz, and orchestral music in decidedly a pop music setting. “The Saskamodie vibe, the Key Change vibe—that’s my lane,” he says. “I can work real fast. There’s no shortage of groovy kind of stuff.” And his catalog is full of “groovy stuff”: “Upbeat Thing,” which based around a fluttering flute line, and “Put It In A Song,” a blissful funk workout, boast melodies that lodge themselves in your head for days. For Mocky, music-making is about expansion and exploration, and building upon the skill set he has honed. “I’m someone who always has to dig a little deeper for another reason to get out of bed in the morning and another reason to make an album,” he says. “I like to put myself in a position musically that I have to figure my way out of.” 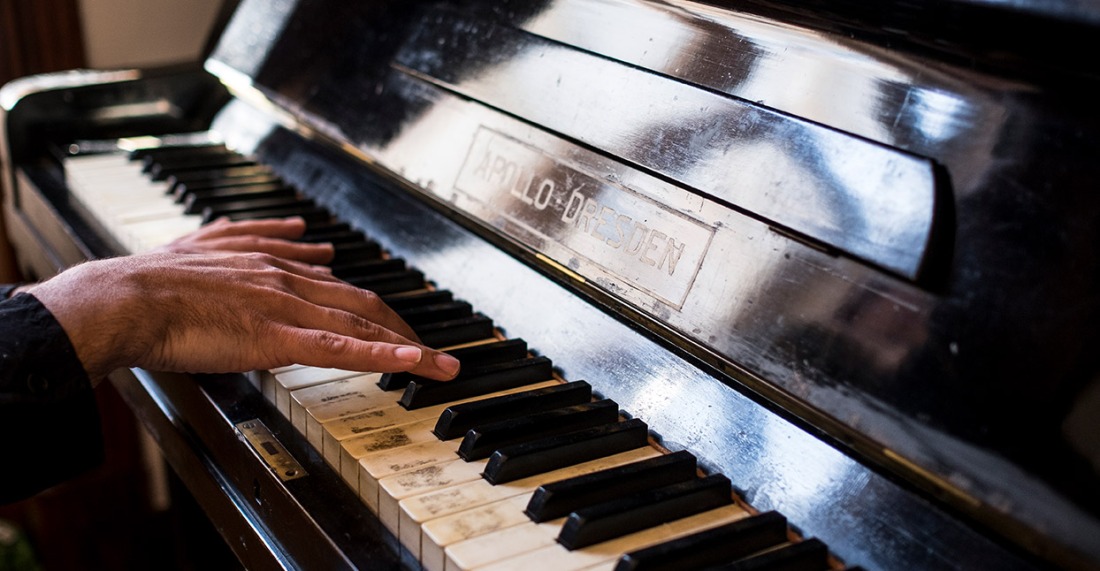 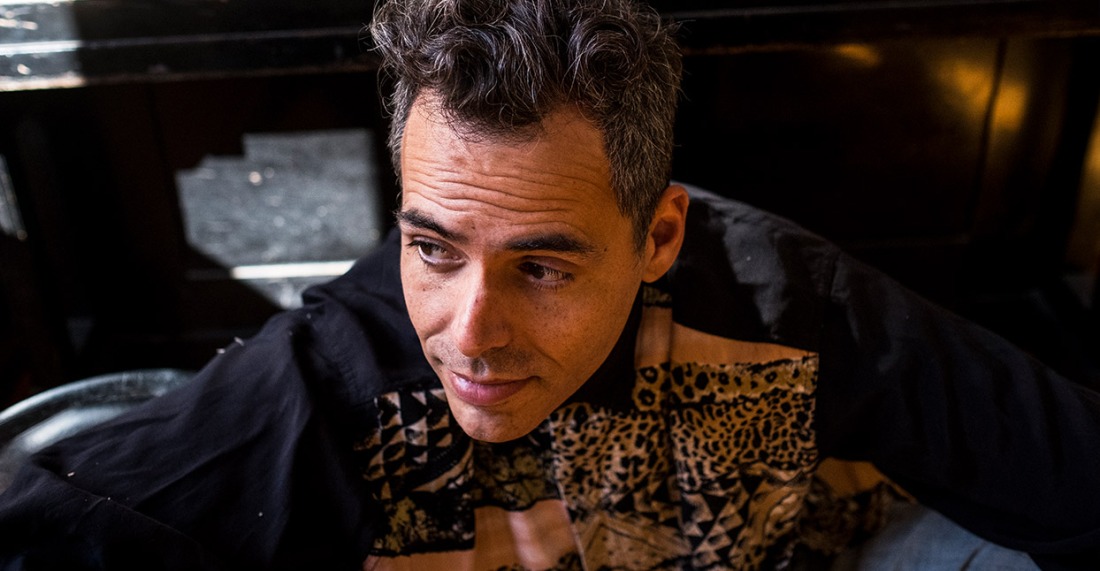 Case in point: After Key Change, he took on something of a “mad scientist” experiment, creating a four-volume series called Moxtapes on which he played nearly every instrument himself. Eventually, he compiled his favorite cuts from those sessions into the studio album Music Save Me (One More Time). On 2018’s A Day At United, he gave himself another challenge: record 10 songs in 10 hours with 10 different musicians. The result is a pristine jazz-funk record with a stellar ensemble of players that includes Andrews, Joey Dosik, Randal Fisher, and Atwood-Ferguson. It functions as a kind of bridge between the two sides of Mocky: the artist who likes to set for himself impossible challenges, and the gifted collaborator determined to give his best effort to help others shine. And it’s a reflection of an artist who is constantly pushing forward. “The longevity comes with being able to reinvent,” he says. “The beauty is that, just like jazz, there’s no such thing as a mistake. It just depends on what you do right after it.”