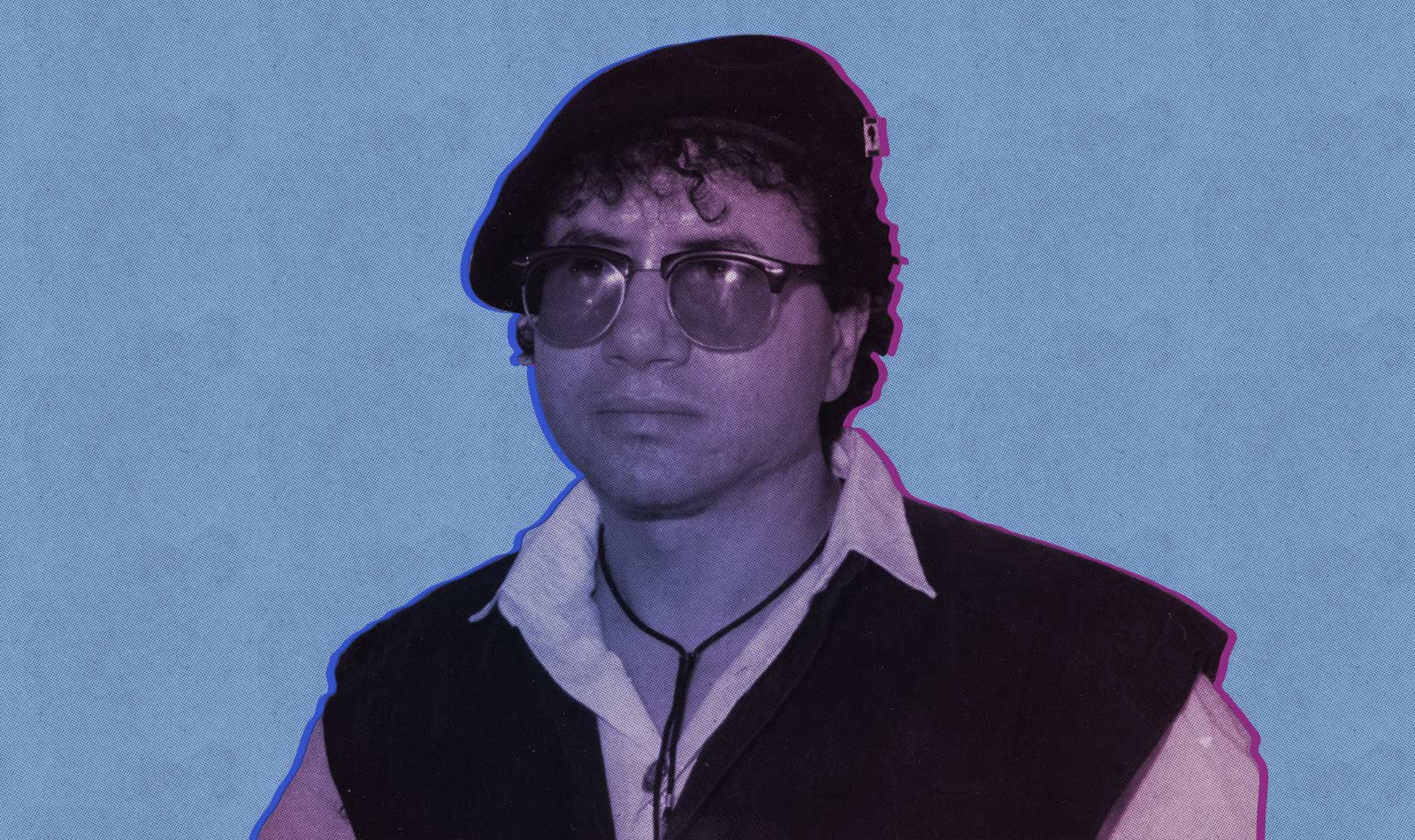 “Every time I set out to write a love song,” says Majid Soula, speaking through a translator on a Zoom call, “it unfortunately turns into a song about justice instead.”

For Soula, a singer-songwriter/guitarist who’s spent the better part of his life in a kind of soft exile from his birthplace, romance and resistance go hand in hand. If you judge strictly by his music (or, say, the title of his 2001 album Kabylie mon amour), you get the impression that the love of Soula’s life hasn’t been a person, but rather the North African region of Kabylia. Occupying roughly one-fifth of present-day Algeria’s Mediterranean coast, Kabylia extends inland across a series of mountain ranges. The area’s inhabitants, the Kabyle people—a Berber ethnic subgroup who founded one of the oldest civilizations in the northwestern part of the continent—have resisted multiple waves of invaders for over 2000 years.

The indigenous settlers of a huge swath of North Africa ranging from Egypt all the way to the Canary Islands, Berbers collectively refer to themselves as Amazigh (pronounced ah-mah-ZEER) and speak an array of dialects of the Tamazight language. Their communities and customs tend to be interwoven with an Arabic presence and influence that dates back to when the Arabian/Muslim conquest of North Africa began in the 7th century. Today the Kabyle people continue to struggle against marginalization in a post-colonial Algerian society that’s dominated by Arab culture, language, and political rule—the central conflict that has defined Soula’s work and life story for nearly half a century.

Since releasing his debut single “Eyfouk Achehr Athaaazizth” in 1972 via the now-defunct Algerian-based label Disque Oasis, Soula has voiced feelings of separation, longing, homesickness, alienation, and being caught between two worlds. While “Eyfouk Achehr Athaaazizth” addressed the plight of immigrants everywhere, one crucial distinction is that Soula experienced those feelings before he even left Algeria, finding himself out of place and struck by culture shock when he moved to the capital city of Algiers in 1969. There, he grappled with being unable to speak the local dialect of Arabic, the country’s sole official language at the time.

Since then, Soula’s work has largely been a response to what he refers to as the “Arabization” of Amazigh culture. By the late ‘70s, amidst widespread political turmoil and repression of Kabyle artists, Soula felt it was untenable to remain in the country and relocated to Paris, where he’s been based ever since. His output during the period leading up to and immediately following that move is encapsulated and presented anew on Chant Amazigh, a compilation from the Habibi Funk label that features songs from several cassette releases Soula issued (mostly independently) during the 1980s.

While Soula’s music has fallen right in line with Kabylia’s age-old insurgent spirit, what Chant Amazigh gets across most vividly is his openness to a variety of influences. For someone who’s been intent on exposing the world to his native customs, Soula has never been inclined towards purism, instead drawing freely from West African highlife; Saharan Tuareg scales; American blues and funk; and the Arabian disco wave of the ‘70s and ‘80s. As a kind of proto-lo-fi artist, Soula was also willing, where necessity dictated, to play parts on the ajouag (shepherd’s flute) and bendir (frame drum) himself.

“Kabyle music,” Soula asserts in the new album’s liner notes, “must imperatively become universal if it wants to survive.”

Listening to Chant Amazigh’s discotheque-bound single “Netseweth Sifassan Nagh,” for example, with its slinky hi-hat guiding a groove meant for the dancefloor, one gets little sense of the world Soula describes so wistfully when he talks about the local women singing Kabyle folk songs he first heard as a child, or his memories of attending midnight performances by luminary figures like Slimane Azem and, subsequently, being inspired to sing in Kabyle weddings himself in ceremonies that lasted past 3:00 in the morning. Elsewhere on the album, “Lgira” appears to start out as a pensive atmosphere piece in a traditional mold before an uptempo, new wave-styled electronic beat takes over.

Venturing even further afield, “Win Terram” begins with a strobing synth pulse doubled by an electric guitar that would have sounded right at home on Devo’s first two albums, before another synth line takes the spotlight and sends the song into home video game territory.

“One can integrate all kinds of music from wherever,” says Soula. “From India, Japan, Russia, Germany, etc. The drive for me has been to develop new sounds within tradition, and my audience has been quite receptive to the modern elements I’ve brought to it. Modernizing Amazigh music has been a way to make sure that it can expand beyond its original borders.”