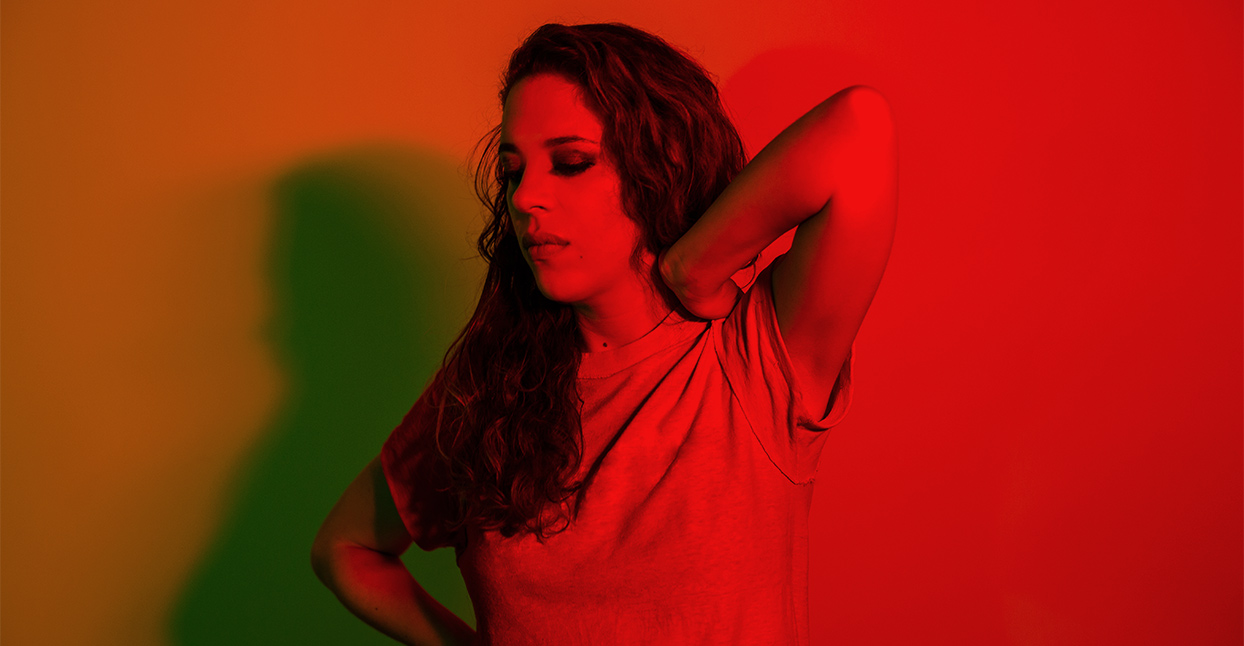 On a mild São Paolo evening in June 2013, a raucous protest against corruption in the Brazilian government exploded, seemingly out of nowhere. As word began to spread across social media, people of all ages came pouring down the metro station escalators; filling the streets of the downtown neighborhood of Pinheiros with hand-drawn signs, their faces painted with the green and yellow stripes of the Brazilian flag. “We don’t have health, we don’t have education, we don’t have anything dignified,” cried one protester. “When injustice becomes routine,” a big square sign read, “revolution becomes necessary.” The government had recently implemented a 20-cent increase on bus fares. But with the price hike, as one protester pointed out, “transport didn’t improve, nor did the bus drivers’ wages.” The money, they figured, was going straight into the pockets of state officials. They didn’t have to look far to find evidence, either; the history of Brazil offers precedent after precedent to support their claim.

The renowned samba singer Luísa Maita never imagined that such a protest could happen in Brazil, where a long record of government corruption—and an extremely lopsided distribution of wealth—have been largely met with passivity. “The giant had woken up,” she told me, echoing what became a common phrase in the days that followed, as the protests grew across the country. It was on that first night, however, that Maita grabbed her guitar and quickly sketched a song that hardly rang of victory; it was an indictment. She called it “Fio de Memoria”—‘vile thread of memory.’ In its final recording, the song mixes traditional samba and contemporary club music, celebrating the natural blurring together of cultures. Its message hones in on a bitter truth: often times, justice comes painfully slowly—if it comes at all.

Maita’s music channels and champions São Paulo. She grew up in the city’s working class neighborhoods, where her father—Amado Maita, an accomplished drummer—operated a parking lot, the office of which doubled as a hangout for many of the city’s top-notch musicians. Maita’s mother, the record producer Myriam Taubkin, furthered her musical education by bringing her to a wide range of performances sponsored by her company, the Projeto Memória Brasileira. Maita’s debut album, 2010’s Lero-Lero, celebrates the rhythms and melodies of Brazilian samba, with a touch of the soul and R&B of her American idols like Stevie Wonder and Prince. The album earned her accolades from across the world; NPR dubbed her “the new voice of Brazil.” At home, Maita has become something of a national hero; her voice could be heard in the videos for Brazil’s 2016 Olympic bid, accompanying dramatic shots of Rio and the ubiquitous statue of Christ the Redeemer.

Although “Fio de Memoria,” the title track from her second full-length, utilizes a much wider palette than her previous material, it was born as a traditional samba. When, over the phone, Maita sang me the song, punctuating the words with rhythmic “chk chk chk”s, it suddenly evoked the more conventional, but no less powerful, Lero-Lero. But, as she explains, she wasn’t happy with the original arrangement.  So along with two collaborators, the producer Ze Nigro and the guitarist Luizao Cavalcante, she began to push at the song’s boundaries.

In its final recording, “Fio de Memoria” kicks off with a rugged, minor-key guitar figure, totally removed from the samba style. Maita explains that it’s intended to emulate “the sounds of the desert … the beginning of civilization.” Maita sings the first verse over that riff, but soon after, the pulsating beat of electronic dance music enters the track. “To just do the samba, you’re not representing nowadays,” Maita explains —‘nowadays’ meaning the thumping bass of Brazilian club. By adding the low-end synths, Maita has created the sensation of traveling from the desert to the heart of the city, bridging the past with the present. As the song progresses, these elements mix together more and more; the samba melody, the disorienting guitar riff and the bubbling, murky synthesizers become an exuberant embodiment of contemporary São Paulo.

Butting heads with that joyous sound, however, is a message of resolute pessimism. “It’s unbelievable how the relations in my country between government and people are almost the same [since] our colonization,” Maita told me. The song’s lyrics echo this sentiment, addressing centuries of slavery, oligarchic rule and the poverty that has overwhelmed Brazil with just a few pointed words: “You will cry 1,000 years from here / who steals your history was who loved you and cried too / Vile thread of memory,” she sings.

Yet Maita is not devoid of hope. In her eyes, the way forward must start small. “You have to look inside yourself and understand what [has] happened. And change yourself,” she says. By that measure, the protests of 2013 lit a path towards progress. After thousands of people decided to “[not stay] on the sofa any longer,” in the words of one protester, the Brazilian Congress approved major legislative changes, including a reduction in bus fare and a redistribution of petroleum royalties to education and health services.

Even that progress, however, has been marred by more corruption. This August, President Dilma Rousseff was ousted in the midst of claims that she manipulated the federal budget to hide the extent of Brazil’s economic troubles; she and her party are further accused of taking money from Petrobras, the state-run petroleum company, to finance their election campaigns. Rousseff’s successor, Michel Temer, who enters office already facing accusations of scandal himself, intends to reverse the country’s flailing economy. But for the time being, the question at the core of Maita’s powerful song remains unanswered: will the vile thread of memory ever be broken?