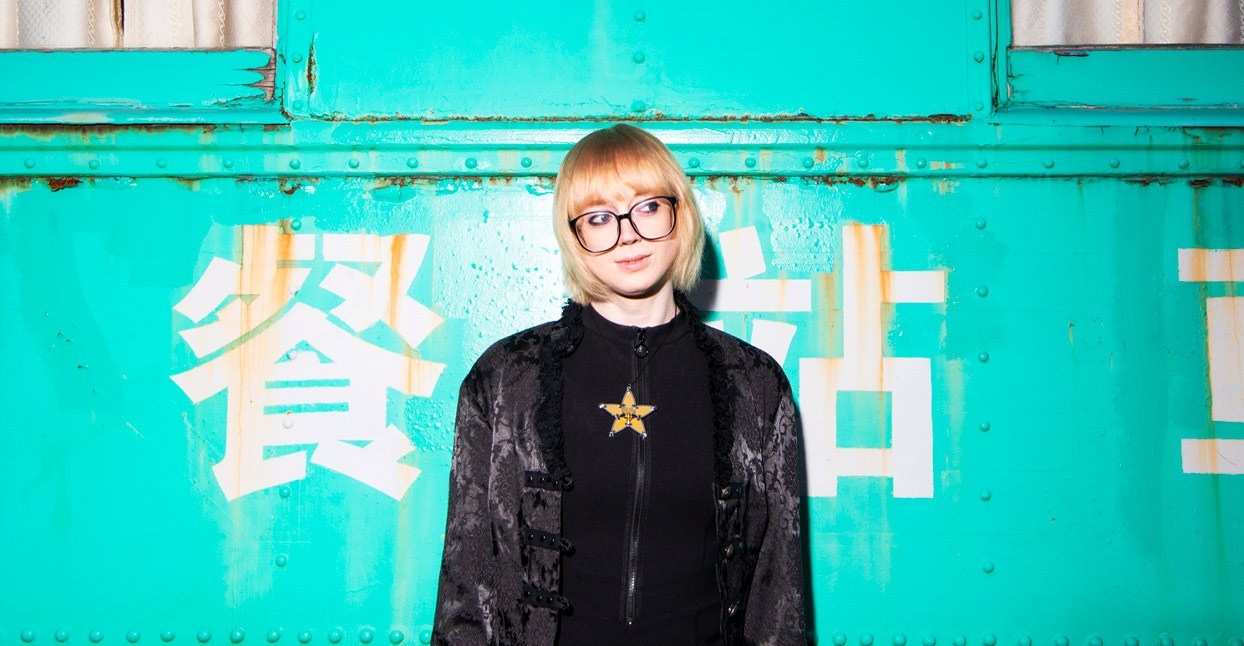 By all appearances, Lena Raine had a very good 2018. The composer delivered one of the best game soundtracks of the year—her score for breakout indie platformer Celeste netted unanimous year-end accolades for its emotionally intense, irresistibly catchy tunes. As the year came to a close, she experienced a career high point, performing with the legendary film composer Hans Zimmer in December at the Games Awards in Los Angeles.

But as her debut album Oneknowing indicates, all may have not been as it seemed. On an LP that recalls some of the better ambient albums of the last two decades, Raine strikes a balance between catharsis and introspection, mixing both organic and synthetic sounds to spin a dizzying narrative. What that narrative means, though, is entirely up to the listener. 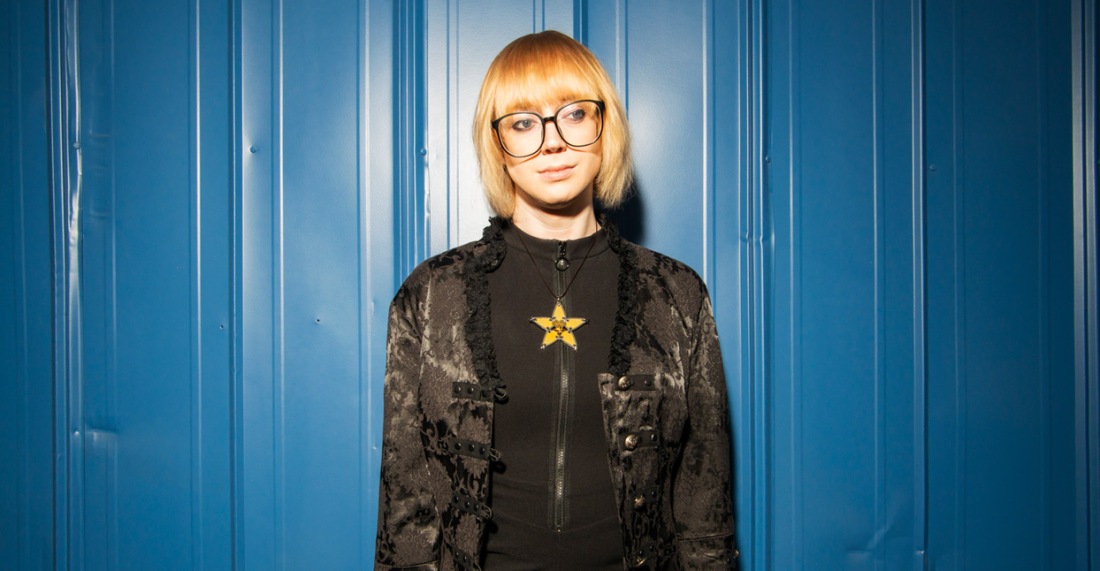 Oneknowing was recorded last year, in the period following Celeste’s release. It came at a turbulent time: Raine had not only given up her career in video game development to become a freelance composer for indie games, she’d also given up her life in Montreal (she had to surrender her work visa and move back to her hometown of Seattle once the game was released). During the development of Celeste, she took multiple trips to Vancouver—where developer Matt Makes Games was located—while still trying to resettle her life in Seattle. This led to a series of personal struggles.

“A lot of that perspective of finishing up Celeste, and then needing something to immediately spring into creatively—that all came from the turbulence in my life at that point,” she says. She went to work on what became Oneknowing as a way of recovering. The album’s first five tracks were specifically designed as a way for her to relax—whenever she felt overwhelmed, she would drop everything, open her software, and begin writing songs. Those five compositions form the basis of what she calls the “first act” of the album.

Much of Oneknowing talks of place, juxtaposing her move back to Seattle with her partner’s travels in Japan. Trains are a recurring motif—particularly on tracks like “Light Rail” and “Momodani.” “When you’re [on] a train, there’s no set place,” says Raine. “You’re in a place but it’s not concrete. You’re in this limbo.”

To distance herself from the extensive use of synths and piano that carved the sonic mountains of Celeste, Raine explicitly used more organic instrumentation on Oneknowing. She recorded with a Rhodes piano and zither, and composed string parts that were performed by Michaela Nachtigall. Only in the album’s second half, which she considers “a different perspective,” do synths enter the soundscape.

One exception to this was her use of the Vocaloid software. But even then, her goals were specific: she used the software to recreate an approximation of her voice when she was younger. “Despite the synthetic effect, I wanted it to sound as real as possible,” she says. “I wanted it to sound as much like myself as possible.” She also created an original language for the songs, the goal of which was twofold. First, she wanted to create “a universal sense of discovery” for listeners by creating something distinct, yet emotionally resonant. Secondly, as a writer, she wanted to use the sounds of words to create something pleasant to the ear. “I love when words have a very tactile sound to them,” she says. 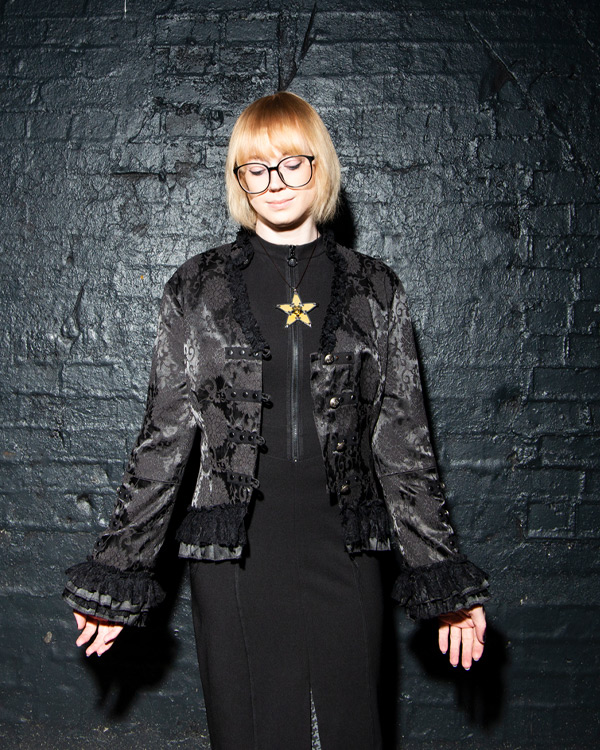 The end result seems to toggle between dreams and reality, driven by the dissonance and tension associated with these two forms of existence. Or, as Raine puts it: a tug-of-war between what people internalize, and what they act upon. Recalling her own experiences with anxiety and depression, she realized how that kind of internalizing can lead to vicious mental cycles. “It applies to the liminal states you are in, whether you’re in a dream that is a reflection of your chaotic brain state, or you’re stuck in a state where you’re unable to sleep,” she explains. “Because they are such an experiential thing, I feel more able to describe it through music.”

Although it came from a place of struggle, Raine enjoyed working on Oneknowing—her first work conceived entirely as an album. “It’s something I hope people can experience in one sitting,” she says, “And be able to reflect on the journey it takes you through.”