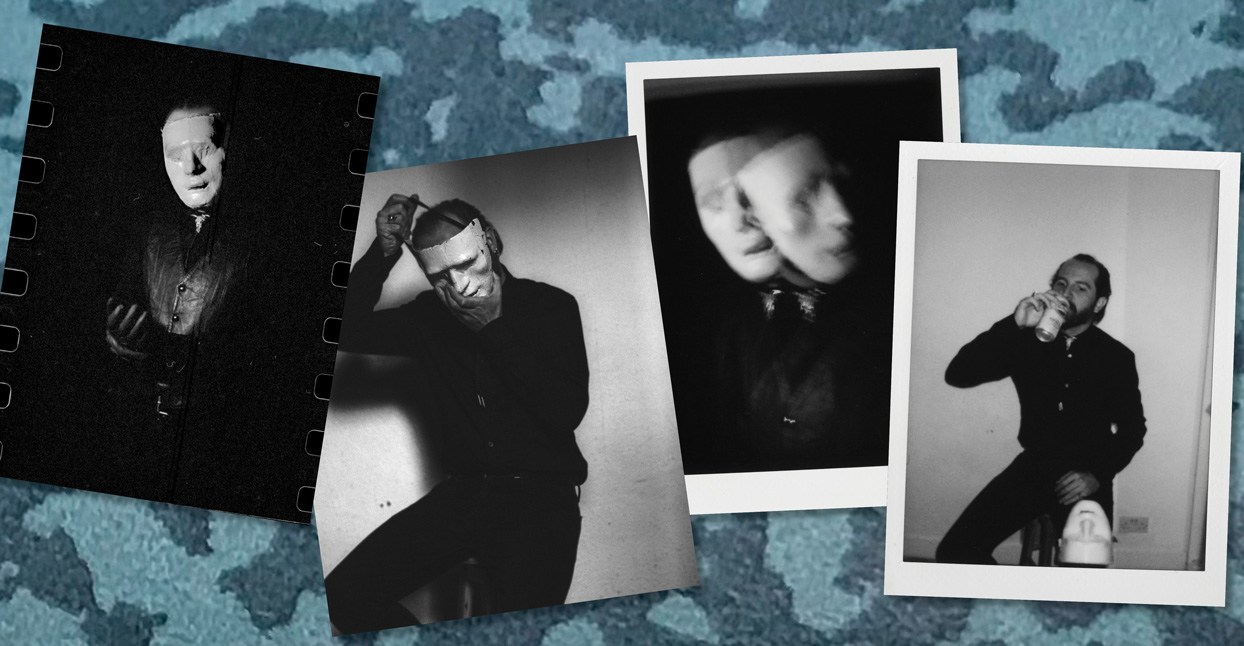 “I’ve been listening to a lot of Bob Seger recently,” says Cam Findlay, whose solo project, Kontravoid, is far from the sounds of Seger’s famous Silver Bullet Band. “I guess I’m still in pop mode at the moment—I’ve been obsessed with only the hits.”

Despite his affection toward rock stars of yesteryear, Findlay finds creative comfort not under the bright lights of the arena but in darkness, the shadowy space beyond the strobe lights and fog machine, just out of reach. “[Kontravoid] started after being screwed over by my previous band and having a terrible breakup, so it’s always gonna have some kind of dark and unstable emotional shit to it,” he says. “If wearing some creep mask wasn’t an indication already.” As part of his onstage persona, a white mask—coupled with a bolo tie, leather gloves, and silver rings—transforms him into part outlaw, part slasher psycho.

The Canadian artist released his last LP in 2012, a self-titled collection of bitterly sweet synthesized songs. Time passing, alongside his recent move to Berlin, has made the current iteration of Kontravoid tougher and dirtier, thanks to the added oomph of EBM beats and running electro-inspired basslines. But his ability to craft flawless dark pop songs—all catchy hooks, woebegone melodies, and polished output—hasn’t changed in the least. Perhaps, in that sense, he’s not so different from Seger after all. 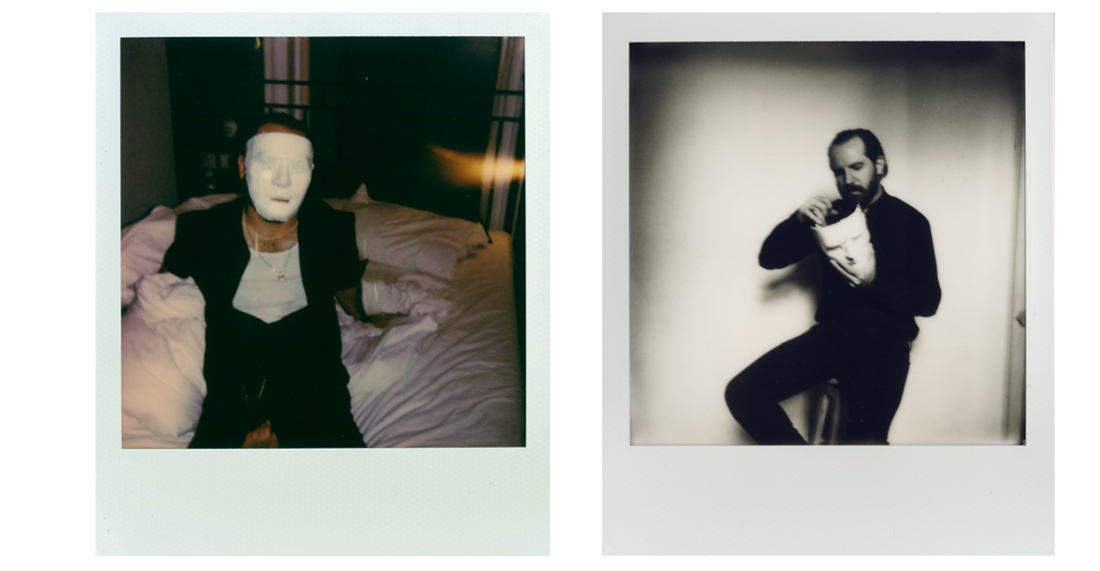 Findlay’s method to songwriting hasn’t changed much in the seven years separating Kontravoid from its full-length follow-up, Too Deep. “Production-wise things are a bit heavier now,” he says. “Aside from that, I still approach writing the same way.” (That’s not to say he thinks of himself as focused. Creatively speaking, he says, “It’s a disaster up there.”) As for his subject material, his motivations derive from relatable moments in life such as loneliness, failed relationships, and meeting new people. “Kinda emo, I know, but it’s true,” he says. “I take influences from these kinds of experiences whether it seems obvious in the music or not.”

Too Deep begins with the gnarling bite of noise from “Open the Wound,” an abrasive intro considerably unlike Kontravoid’s previous work. However, each song slides into one another, gradually reclaiming his pop ethos: “When you listen to the songs in order there’s a connection between all of them, and the whole thing is intended to come off as one consistent flow of emotion, gradually changing from the first track to the last,” Findlay explains. “I wanted this album to shift from one extreme to another, which I think is obvious if you play the first track ‘Open the Wound’ right after the last track, ‘10,000 Voices.'”

“Never Alone,” as bright and upbeat as it seems, is the most mysterious: “And I’ve got you right where I want you / Turn my back away, let it haunt you.” The dichotomy between Kontravoid’s subject—is it a threat or a breakup?—lends fantasy to his masked image: “There is no light so you can’t see.” But any sense of danger is immediately cauterized by a myriad of choir synths that burnish the edges and smooth all abrasions. The tracks “Cost of Life” and “Distress” are cushioned from the painful lacerations of melancholy with melodies that heed to his vocals, providing relief from the moody atmosphere.

Findlay is not hiding behind his masked character—the music is much too mature for that. Kontravoid is a desperado that rides alone, the man in black who sings of his sorrows. And Too Deep is the evidence: within a four-minute song, he is able to dole out the most clandestine depths of his emotions. Besides, aren’t the most poignant pop artists of our time measured, at least in part, by their raw, blistered vulnerability?