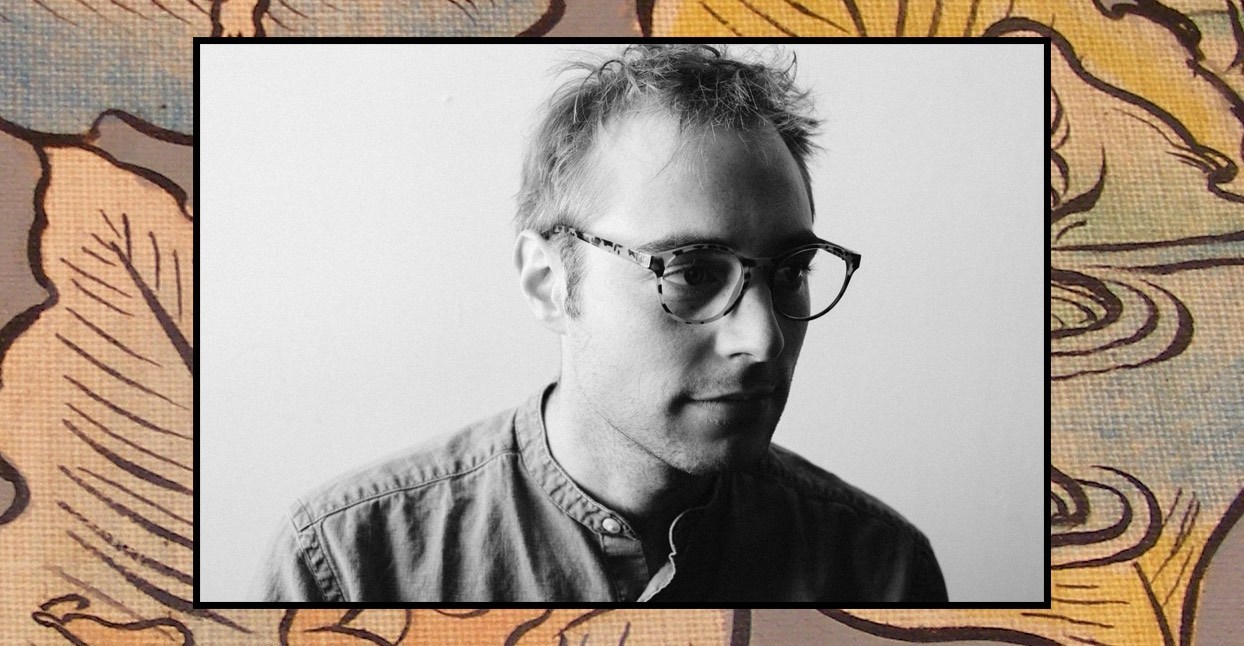 For five years, Julian Lynch might have been described as prolific.

In 2009, after releasing a few songs himself, he became one of the first acts on Underwater Peoples, the label of some college pals that soon became a low-key tastemaker at the intersection of indie rock and experimental abstraction. On a steady stream of singles, splits, and albums, that was an apt summary of Lynch’s entire approach, too—soft-focus pop songs and oddball instrumental curios, strung together like oversized Christmas lights, left twinkling long after the holiday.

On his 2013 record, Lines, he seemed to push the aesthetic to its edge, with complex guitar figures hovering over tessellated drum lines and blown-out strummers gilded by woodwinds and drooping harmonies. The songs seemed to flit at the edge of easy comprehension, colored balloons always drifting just out of reach. And then, they seemed to float off altogether, with Lynch releasing nothing for the last six years—that is, until this month’s arrival of the anxious little dream, Rat’s Spit.

A proper recording career had always seemed tenuous for Lynch, anyway. A decade ago, he decamped from New Jersey to Madison, WI, where he spent much of his 20s obtaining dual master’s degrees in ethnomusicology and anthropology; he is now months away from finishing his doctorate after studying the political causes and effects of noise pollution in the streets of Mumbai. He’s often had to pass on tours because of his academic schedule, even experimenting with webcasts as a surrogate for a live set at least once.

Since the middle of 2016, there’s been another strain on his time—Real Estate, the band of childhood friends he joined after guitarist Matt Mondanile was dismissed following allegations of sexual misconduct. Lynch has since played more than 100 shows on multiple continents and made an album with Real Estate.

But rather than distract him, Real Estate might have kept Lynch from disappearing altogether. Before he even released Lines in 2013, he was already recording new sounds and sketches for a follow-up, as he had done for every prior album. As the stars of many of his old New Jersey friends continued to rise, though, the doubts he’d always had about his own music curdled into a crisis of confidence after people finally heard Lines. He kept starting songs only to scrap them, a case of writer’s block cutting a deep rut that he couldn’t quite overcome.

“I was four records in. It’s hard to predict how a record will be perceived. Still, with Lines, I was like, ‘I put a lot of work into this, but maybe people aren’t digging it that much,’” he remembers, his typically amiable tone suddenly hardening, his cadence quickening. “That’s a stupid attitude to have, because musicians that actually have a more generous reception spend a lot of time promoting and touring their records, which I didn’t do. It took a couple of years to recognize that I was wrong.”

That span coincides—at least in part—with his timeline in Real Estate. On a lark, Lynch told cofounder Martin Courtney, who he’d played music with since high school, that he could step into the open guitar role. Courtney accepted. As the allegations against Mondanile began to come into focus, Lynch remembers, being around old friends helped them all navigate their feelings about an awful situation.

“We were going through all this together, anyway, so it made it less weird to work together,” he says. “It would have been a different experience for them had it been someone else that didn’t go back as far [with them] joining the band. And it’s still something that we’re processing.”

During Real Estate’s own moment of self-doubt and debate about their future, Lynch soon went from touring member to full collaborator, playing on the band’s 2017 album, In Mind. For a decade, his creative process had been internal and solitary, dealing with layers of sounds that he sorted into songs at home in Madison. But he now understood that making music was a fraught roundabout of doubt and belief, enthusiasm and anxiety for most everyone.

“Playing a bunch of shows with them, I was able to gain confidence in my musical ability,” Lynch says. “Everyone needs social interaction, and it can be healthy to see what others are doing. It wasn’t just my creation—and, in my mind, my failure.”

That sense of a larger connection is apparent on Rat’s Spit, even if Lynch again played and recorded everything himself in Madison. These were the first songs he’s ever written with the possibility that he might hope to perform them onstage with a band after he completes his doctorate later this year. And they’re the most lyrically focused, too, their sense of lingering disappointment and unrest animated by sounds that seem to sparkle the louder they get.

Opener “Catapulting” leaps from its introductory acoustic shell, Lynch’s voice blossoming above the din; during the lullaby “Strawberry Cookies,” his Autotune-framed voice confides in the listener only as much as it does in the serial keyboards, mechanical rhythms, and slowly loping bass around it. Rat’s Spit is a very human reemergence, Lynch stepping out in front of his layers like never before, putting the songs and even the guitars into sharper focus.

“Sometimes, somebody might develop an interest in photography. I just became more interested in crafting songs than I had before,” says Lynch. “I wanted to develop a part of my music in a way that could make it more interesting to me and more accessible to other people. That was motivating.”