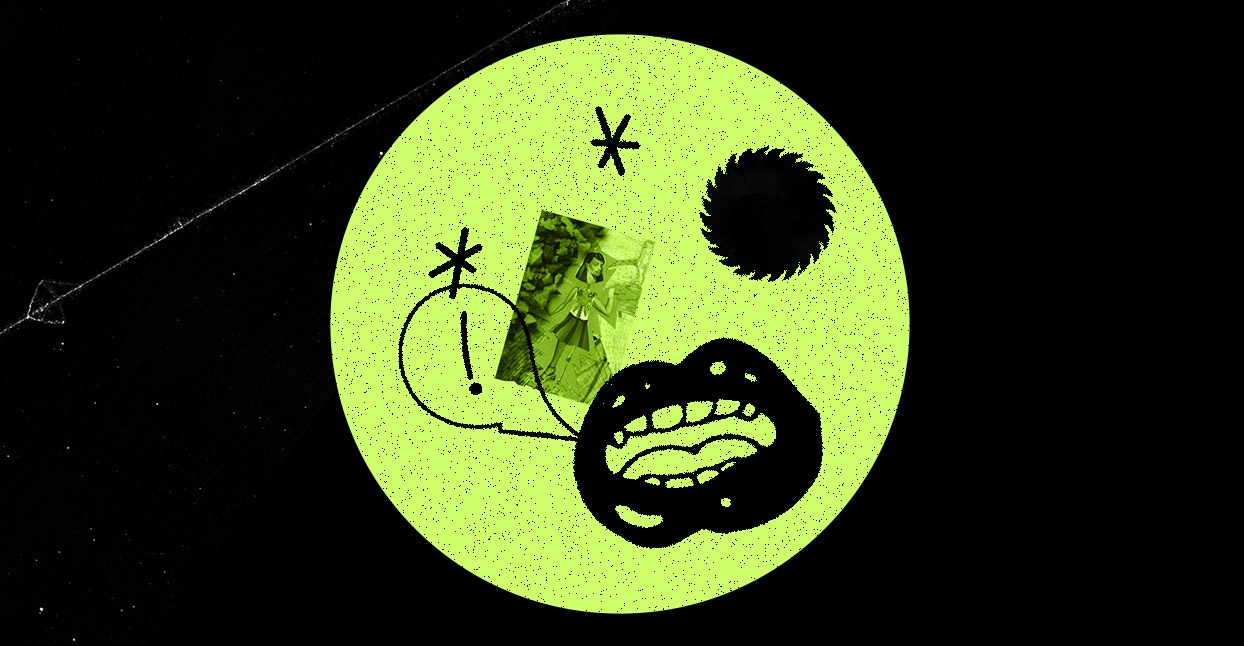 Those lyrics are from the song “Switch Hitter” which, like virtually every Bitesize song, is a short blast of adrenaline, a perfect pop-punk nugget. Even in Bitesize’s cheerful oeuvre, though, “Switch Hitter” stands out for its exuberant charge. Lead singer Julia Serano warbles, “I swear my mind’s made up” with wry, wistful determination before the guitar crunch comes in, pogoing her ecstatically into a new year and a new life.

Serano is best known as one of America’s most important trans feminist writers and theorists. Her 2007 book, Whipping Girl: A Transsexual Woman on Sexism and the Scapegoating of Femininity, uses Serano’s background as a biologist and her experience as a trans woman to analyze how misogyny targets, not just women, but everything the culture labels “feminine.” It’s brilliant, essential, and justly famous.

Back in the 1990s, though, Serano was a virtual unknown, a 20-something from Kansas who’d just moved to the Bay Area. She hadn’t yet transitioned, but was making a conscious effort to explore her gender. “It’s kind of strange trying to convey it now, because there’s so much trans awareness in the culture,” she says. “But back then, a lot of times when I came out to people, they didn’t even know what I was talking about.”

Nonetheless, her bandmates—both of whom are straight—were extremely supportive. Serano met bassist Leslie Harrison in 1996, and they picked up drummer Steve LeFevre shortly thereafter. Their first full length, titled The Best of Bitesize (because first albums are always the best), came out in 1999. Many songs were goofy slice of life ditties, with no particular queer themes. “Hit H,” for example, sung by Harrison, is about nothing happening on an elevator ride with a cute guy.

Serano used other songs, though, to think about her own gender identity, and her growing awareness that she was trans. On “I Forgot My Mantra,” she declares, “I’m a hermaphrodite, but that’s beside the point.” Looking back, she says, “I don’t think I had very much intersex awareness. It was just a way of vocalizing that, I saw myself being kind of a mixture of male and female at the time.”

“Switch Hitter” was even more explicit. “It was from a suppressed memory. In junior high, I went to a little league All-Star game. And I wasn’t playing in the game, but I went with some friends. There were some girls there my male friends knew from school, and they were doing this junior high flirty-type thing. And it just really jumped out at me that I was on the wrong side of the dynamics.  So I made a decision right then that I was going to get a sex change operation, even though I had no real idea of what that entailed.”

Serano was worried when she released the song that she was outing herself. “But apparently, people just chalked it up to the fact that a lot of our lyrics are quirky,” she said. Most listeners probably didn’t know that trans people existed at that point. Even declaring, “I’m Ophelia,” as she does on the band’s second album, Sophomore Slump, didn’t necessarily tip people off.

San Francisco’s indie scene was very accepting after Serano transitioned. Still, she began to talk more about trans issues and experiences in her art, and she wasn’t sure Bitesize was the best venue for that. “My bandmates were really, really cool about songs with trans issues but I think if every single song was about that, they might find that a bit tiresome,” she says. So she began to write and perform spoken word pieces like “Cocky“—a legendarily profane call for trans liberation.

Serano still writes music, though. Her 2014 album Ray versus Macbeth & the Music Box, released as soft vowel sounds, includes a parody of the Kinks’ transphobic “Lola.”

The track “Ray” shows how much Serano’s approach to trans issues and themes has changed in a decade. Gone are the semi-elliptical references to changing gender. Instead, the piece humorously assumes an audience that knows cis from trans, and is aware of the way in which those who don’t can be dangerous: “I almost wanted to laugh / But I know better than that / Because you never know when a surprised cis boy / Might suddenly turn violent.”

As Serano says, invisibility had its upsides. “I was able to have a period of my life where I could explore my gender without having anyone I didn’t want to know find out about it. If I were doing the same thing today, people would probably read me as trans. As an out trans person now, that doesn’t bother me. But me from 20 years ago would have felt uncomfortable about that.”

That she can now write songs like “Ray” is exciting and empowering in many ways, Serano says: “I remember always thinking, am I the only one? I can’t be the only one, but how would I find someone else, because they probably don’t want to be found either?”

That sense of connection and community buoys Serano’s current work, just as the works of Bitesize has helped articulate the nuances of gender identity. Serano has grown with the world around her—she breaks grounds, lifts others, and remains engaged—and her musical journey continues to mirror that growth.