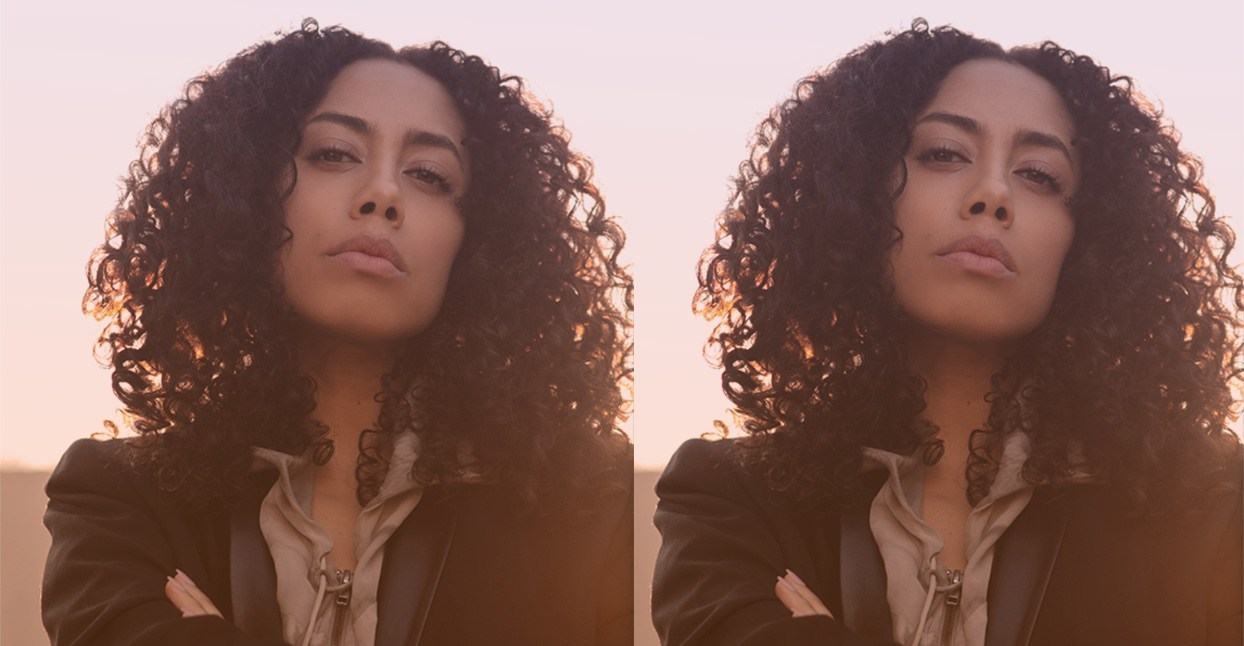 “The whole thing with club music—and specifically house music—is basically to have a room full of people where you can be free to be yourself, to let loose to really enjoy the music,” says DJ and producer Jayda G. “That’s what I hope I bring to music and that’s really what music is about—connecting people.”

Born in rural British Columbia, Jayda G, real name Jayda Guy, first started exploring club music when she moved to Los Angeles around 2010; she thanks KCRW DJ Mathieu Schreyer for helping to shape her tastes. “His show introduced me to a lot of house tracks, as well as soul and disco. I started digging more and gaining a better understanding of house music, learning what I liked.” This “digging” eventually led Guy to worship at the altars of Chicago house and Detroit techno, citing Theo Parrish, Moodymann, and Larry Heard among her favorites.

A move to Vancouver in 2013 kickstarted her DJ career. Guy had been working as a scientist specializing in environmental toxicology, and she relocated to the mountain-rimmed Canadian city to complete her masters in environmental management. She soon began nurturing relationships with members of Vancouver’s close-knit music scene, including DJ Fett Burger with whom she would go on to form the Freakout Cult label in 2015. Some of her early productions were collaborations with Burger, including 2015’s deep disco single “NYC Party Track” and her 2016 solo debut Jaydaisms. She moved to Berlin that same year, and has been busy touring as an international DJ ever since.

Guy’s DJ style is all about feeling. Behind the decks, she cuts a beaming, loose-limbed pose that radiates joy. (When she’s not smiling, she’s dancing.) Her set typically consists of a warm, genre-spanning mix of surefire crowd-pleasers and deep cuts for the crate-diggers. Her celebrated 2017 set for Boiler Room beautifully encapsulates her carefree, freewheeling approach to DJing: over the course of an hour, she journeys merrily through soul, funk, disco, house, techno, and R&B.

Those same musical touchstones can be heard throughout her debut album Significant Changes, which consolidates Guy’s DJing and productions to date and traffics in the same dancefloor-delighting fare. But there’s an autobiographical aspect to the record as well. “A lot of the tracks are just really speaking to my experiences,” she explains. “It’s social commentary of my own experiences.”

The stripped-back disco-funk of “Stanley’s Get Down (No Parking on the DF)”—which has the spirit of Paradise Garage etched into its propulsive grooves—takes playful aim at clubbers who scroll through Instagram on the dancefloor instead of taking part in the revelry. “Move to the Front (Disco Mix)” is a rhythmic battle-cry for women to do exactly what the title suggests. “Whenever I’m playing and I see all the girls at the back, I’m trying to telepathically tell them, ‘Please come to the front so I can engage with you,’” Guy says. “That’s who I want to engage with.’”

Meanwhile, “Leave Room 2 Breathe” fuses the twang of double bass and vintage organ with soulful, energetic vocals from Guy’s long-time collaborator Alexa Dash; “Sunshine in the Valley”—which also features Dash—is a wide-eyed ravey rollercoaster aimed squarely at the dancefloor. There are a few stay-at-home moments too, like the understated synth reverie “Unifying the Center (Abstract)” and the jazzy “ode to R&B” “Renewal (Hyla).”

That omnivorousness is a direct reflection of Guy’s deep internal drive. Last year, in addition to playing 80 international shows, Guy miraculously managed to both complete her masters and record Changes. “It was a lot!” she says. “Tears were shed, but that’s life. I would never pretend to say it was a walk in the park—it was very difficult, and I put a lot of work into it. But I’m really glad that I finished my masters and that bit’s over.”

But Guy’s coursework and her music are hardly mutually exclusive. The album’s title, Significant Changes, is a phrase she used often in her thesis; “Missy Knows What’s Up” samples the voice of biologist Misty MacDuffee; and the string-laden, New Age bliss of “Orca’s Reprise” features field recordings of killer whales off the coast of Alaska. Guy is keen to stress the organic nature of this creative synergy. “It’s not like I sat down and thought, ‘I’m going to make a song with whale sounds’—you’re literally researching these animals every day, so it’s bound to come up.”

Guy recently launched a lecture series called JMG Talks, with the aim of demystifying environmental research by interviewing scientists in a digestible style. Both as an artist and as a scientist, Jayda G wants to use her platform to connect people with one another, and with the urgent issues facing our planet. “There’s a huge gap between the academic world and the rest of the world,” she says. “I think the most important thing is trying to get people to engage more, because we’re all so disconnected, even still.”