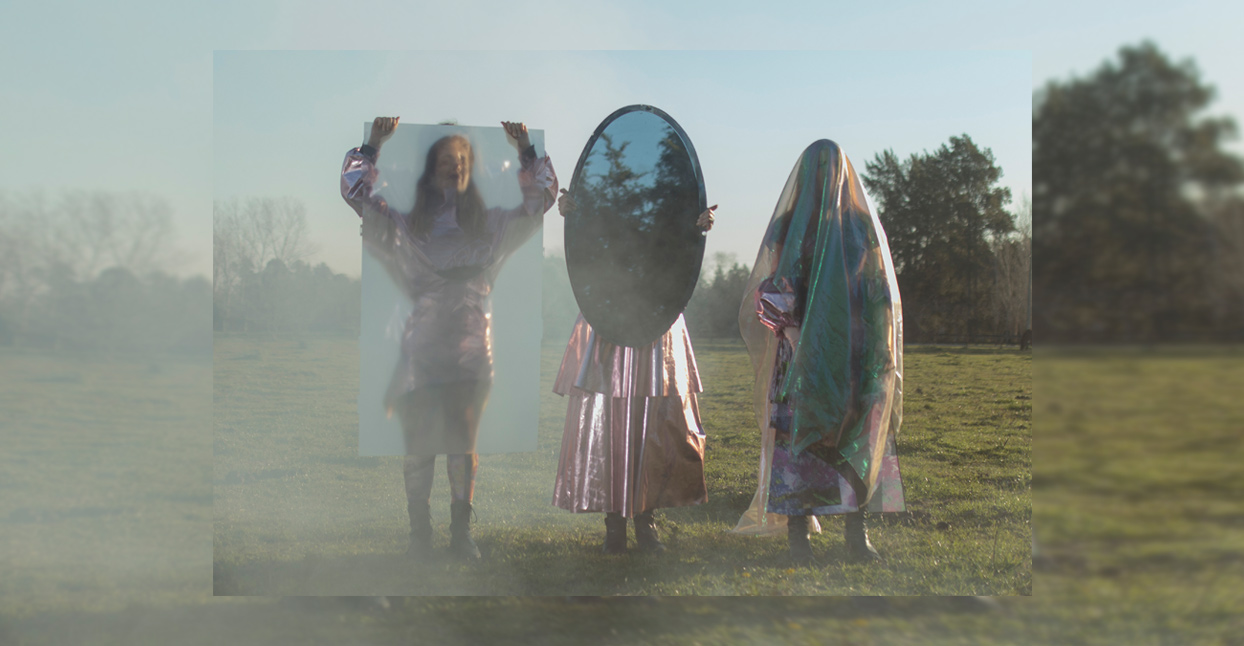 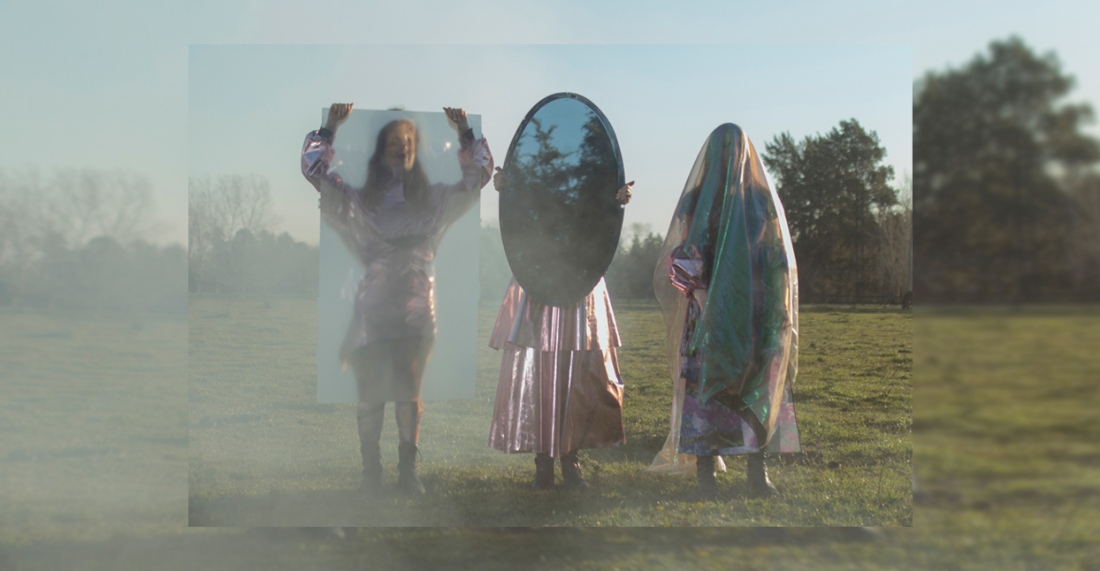 The Argentinan group Fémina—sisters Sofia “Toti” Trucco, Clara “Wen” Trucco, and childhood friend Clara “Clari” Miglioli—make music that’s both potent and affecting. The music consists of near-anthems in three-part harmonies that soar and shimmer as they slip in and out of hip-hop and lace around delicate electronic grooves. But the way they tell it, the origin of the group was surprisingly casual. All three members were raised in San Martín de los Andes, a small town in southern Argentina in the Patagonian region. Artistic expression was an active part of their lives—Toti is a dancer; Clari is an actress; Wen is an actress, painter, and illustrator—but it wasn’t until 2004, when Toti and Wen started composing rap lyrics based on Clari’s poetry—that they began working together as a group. The began teaching themselves to play their instruments, christening themselves Fémina, the Latin word for “woman.”

On their third album, Perlas & Conchas, their trademark ethereal harmonies and Argentinian folk percussion are on full display, but so are a marked mysticism and feminist spirituality. One song, “Arriba,” was composed “exquisite corpse”-style; each member of the group would spontaneously add a lyric, one after the other, to create the finished song. The album was recorded and produced by British producer and multi-instrumentalist Quantic at his New York City Selva Studios. The title of the album, which means “pearls and shells,” doubles as a play on the Argentine slang for “vagina” (concha); it also refers to the process through which a wondrous pearl is created from a speck of dirt encased in a shell. As Wen puts it, “With music and in creativity, when you create, you connect with what is divine—and that’s within yourself.”

The group had gotten to know Quantic while sharing a bill with him at a gig in Seattle. “Quantic had a perspective on everything that we could do in each song,” Wen says, “and he also helped give our fusion an identity that he was able to see more clearly than we could ourselves.” The album also features a guest appearance by Iggy Pop, with whom the trio struck up a friendship after he discovered Fémina online and played their music on his BBC 6 radio show.

Attention to symbology is an essential component of everything the trio do together. For the album cover, they chose imagery that echoes the album’s themes of shells, the ocean, and femininity. The poses they strike were carefully planned, and were inspired by the concept of the Nereids (sea nymphs from Greek mythology who often accompany Poseidon, the god of the sea, and can be friendly and helpful to sailors). Clari posed as the tarot card of “the world,” representing the connection between manifesting the spiritual world in the material; Toti modeled her stance on the classic Venus pose. The results are feminine, mystical, and a bit surreal. As Wen sees it, the album reflects their desire to deepen their own understanding of themselves as three women working together. Toti agrees, describing the process of making the album as being similar to surrendering to the waves of the ocean: “They take you up, then down to the depths, then to the surface—that’s when really interesting things happen.”

Today, although only Clari lives in Patagonia—Toti and Wen live in Buenos Aires, the country’s capital—that land’s wild beauty remains the subtext of Fémina’s music, rooting and grounding them, and connecting their creativity back to a common love for its majestic landscapes. As Migoli puts it, “If you walk through the forests near San Martin, you’ll come out painting a picture or writing a poem or a song.”

Perlas & Conchas compositions elevate mystically from those Patagonian landscapes, with lyrics that center on shedding old ways of being and being true to self as women who gain power in the pleasures of each day of life. As the tune “Treparme” declares: “I am going to climb high, so I can see, there’s so much to know.”