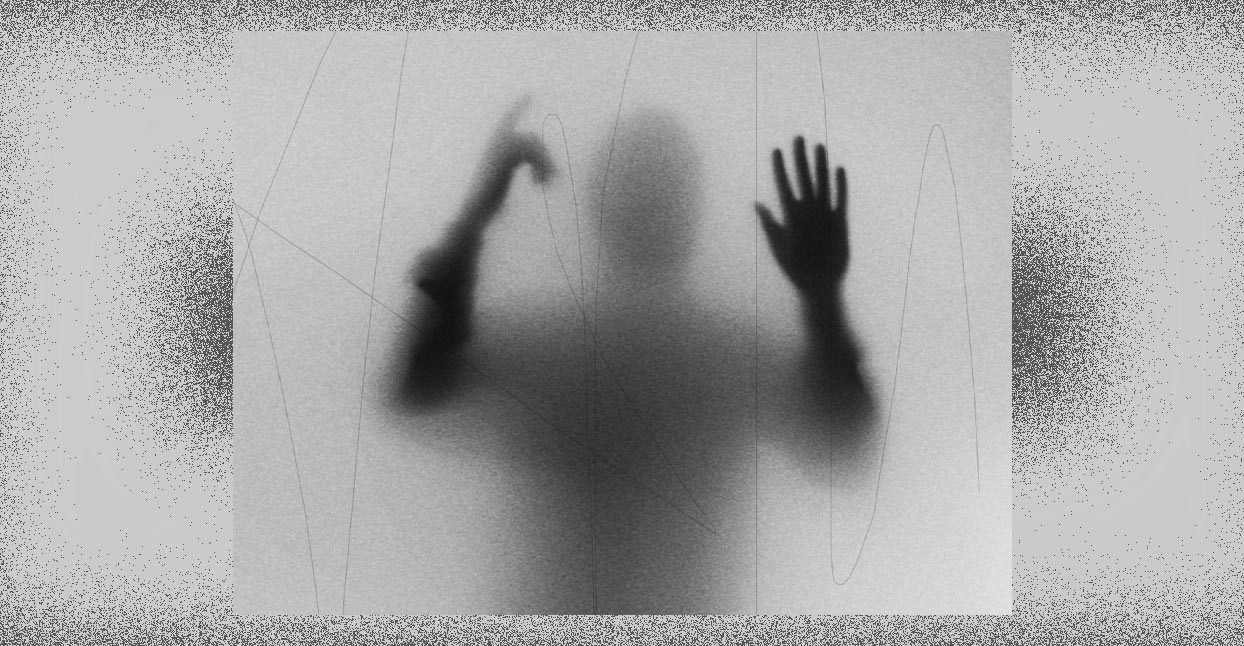 Earlier this year, Billy Woods dropped one of 2019’s best albums. Then, he did it again. The first of those was Hiding Places, a collaborative LP produced entirely by Kenny Segal. It’s a beautifully haunted record, an examination of how the past never really leaves us, even when we try our best to make it disappear. But it’s also deeply funny— the first song uses Spongebob Squarepants as a central metaphor, and on “Spider Hole,” Woods wryly repeats: “I don’t wanna go see Nas with an orchestra at Carnegie Hall.”

The second LP was Terror Management, an album that is as deeply personal as it is deeply political—a nervous and caustic look at existence’s underbelly, the damp and dank spaces we retreat to out of necessity. But it, too, is knotted up in witty one-liners: On “Birdsong,” Woods captures the cacophony of New York public transportation, rapping, “Busta Rhymes on the A-train, countin’ down our last days/ Oh, and do you have any spare change?” Taken together, the two albums offer a distillation of Woods’ entire body of work and a summary of its major themes: reveling in the safe spaces of childhood, then flipping them to show the ways menace lurks even in the places we feel most comfortable. Both are dark, brooding records, the kind that require intense focus to unpack.

That elusiveness is a reflection of the person who made them. For one thing, Woods is notoriously private. In press photos, he obscures his face. Even his name, Billy Woods, is an alias. And while he’s always been a writer, his early work was focused on fiction and cultural criticism. But when pressed to elaborate, he declines.

What he will share is this: he was born in Washington, D.C., and moved to former Rhodesia with his family shortly after the nation secured independence from Britain and became Zimbabwe. His father had been a political activist, working on behalf of Zimbabwean independence while exiled in America. “My dad was a writer and an intellectual,” Woods says. “He wasn’t a fighter. He was raising funds and writing on behalf of the political arm of the party.” Upon the family’s return to Zimbabwe, Woods’s father held senior positions in the elected government, giving Woods a front-row seat to a country that was still in the midst of working out its future.

Woods didn’t discover rap until he moved back to the States. “It was 1989 or so, and I distinctly remember getting into Public Enemy,” he says. “I wanted this shirt. My mom said, ‘No way,’ because it had the Public Enemy logo on it. She really didn’t like the crosshairs,” he recalls with a chuckle. The group’s lyrics echoed the radical politics Woods had been surrounded by, living amidst a revolution in Zimbabwe. “It was how I grew up,” he says. “I was this rebellious, anti-authoritarian kid. I was becoming a teenager.” He didn’t begin writing his own rhymes until he moved to New York at age 19. After stints at a small liberal arts college in the Northeast (true to form, he declines to say which one) and some time at Howard University, Woods decided he needed to escape D.C., feeling that it had swallowed many of his friends, who he saw falling into bad habits. “I thought, ‘If I just sit around here depressed, hanging out with these dudes, I’m gonna be here forever,’” he explains. “You start to do more serious, adult things, and start to get into more trouble. I was determined to get away from home almost as soon as I moved back after college. New York just seemed cool. It seemed like the place to be.”

Woods had been bouncing back and forth between New York and D.C. for most of his life. It was while attending college there in 1996 that he met Vordul Mega from Cannibal Ox, who encouraged Woods to keep writing. When Woods moved back to the city permanently in 2001, Mega was well on the way to cementing his own legacy. ”I was living in Harlem, and that’s when Vordul started doing Cannibal Ox,” Woods says. “He said he was gonna do a record with El-P, which I thought was bullshit. But it happened!” Seeing the success of Def Jux, Woods began to realize there may be an audience for the type of music he wanted to make—dark, claustrophobic, challenging. He founded Backwoodz Studioz in 2003—but the early years proved difficult.

“I thought I was really gonna be out there with other emcees, and Backwoodz was a way to build off of that,” he says. “As it turned out, that wasn’t quite correct. I was behind a lot of people in my development—I was an outsider in a crowded scene, and nobody liked my shit!” Realizing the New York scene wasn’t as open and collaborative as he had hoped, Woods began to refine the mission of Backwoodz, making it a way to support both himself and the rappers he loved.

Woods’s success is the result of tireless honing and refining, sharpening and developing. Each of his albums is another step in the process. There’s certainly an argument to be made for early releases like Camouflage, with songs like “Macross Plus” that firmly plant Woods’ in New York’s early ‘00s indie scene. The strings weep, his voice is deep and gruff—it’s a snapshot of Woods before he developed his own persona. It was with 2012’s stunning History Will Absolve Me that Woods found his voice. “As far as the synthesis between being where I wanted to be with the final product, and a business model that would work for the label, History was the beginning.” The album is collaborative; Elucid and L’Wren appear throughout, and local rappers like Roc Marciano turn up to contribute verses. “The Foreigner” is Woods at his strongest, rapping, “Time waits for no man/ He ain’t believe till his ace boon took the stand/ Shook the D.A. hand, that’s that honor amongst thieves.” The internal rhyme scheme is a marvel, and Woods is able to pull it off without getting in the way of the overall narrative. Today, I Wrote Nothing, released two years later, is a fan favorite, with Woods moving into more avant-garde territory—particularly on “Zulu Tolstoy,” which is riveted to a broken beat, and “Born Yesterday,” which lands somewhere between Blue Note jazz and lounge music. Last year, under the name Armand Hammer with longtime collaborator Elucid, he released Paraffin, which stripped down and re-assembled Woods’s nightmarish version of modern-day life. The album earned them critical raves.

But all of these have been stepping stones to 2019: Hiding Places is the innocence and the terror of childhood, the escape and the loneliness in a single 12-song masterpiece. Terror Management is its parent, preoccupied with quiet traumas and existential fears. Woods views the two albums as inextricably linked. “There was a consensus forming that Hiding Places may be my best work,” he says. “I had to take that up as a challenge and approach Terror Management as such. I understood very early on that I ran the risk of people thinking, ‘Oh, he made a great album, and then threw some shit out there.’ Some people might feel that way but I really took a lot of time with this record,” he explains.

Billy Woods’ empire is slowly growing. He’s exceedingly modest, but he knows he’s found an audience willing to engage with his work on both a musical and an intellectual and musical level. But there’s still danger in leaving things open to interpretation. It’s a game Woods has spent his whole career trying to win. “People would say that Hiding Places is a critique of capitalism, which is certainly in there,” he says. “But it’s also about childhood and the past. It’s also about the title,” he explains with a hearty laugh. “Sometimes I think things are so obvious, but my work is still obfuscated. I’m trying to be more clear, without really showing it.”