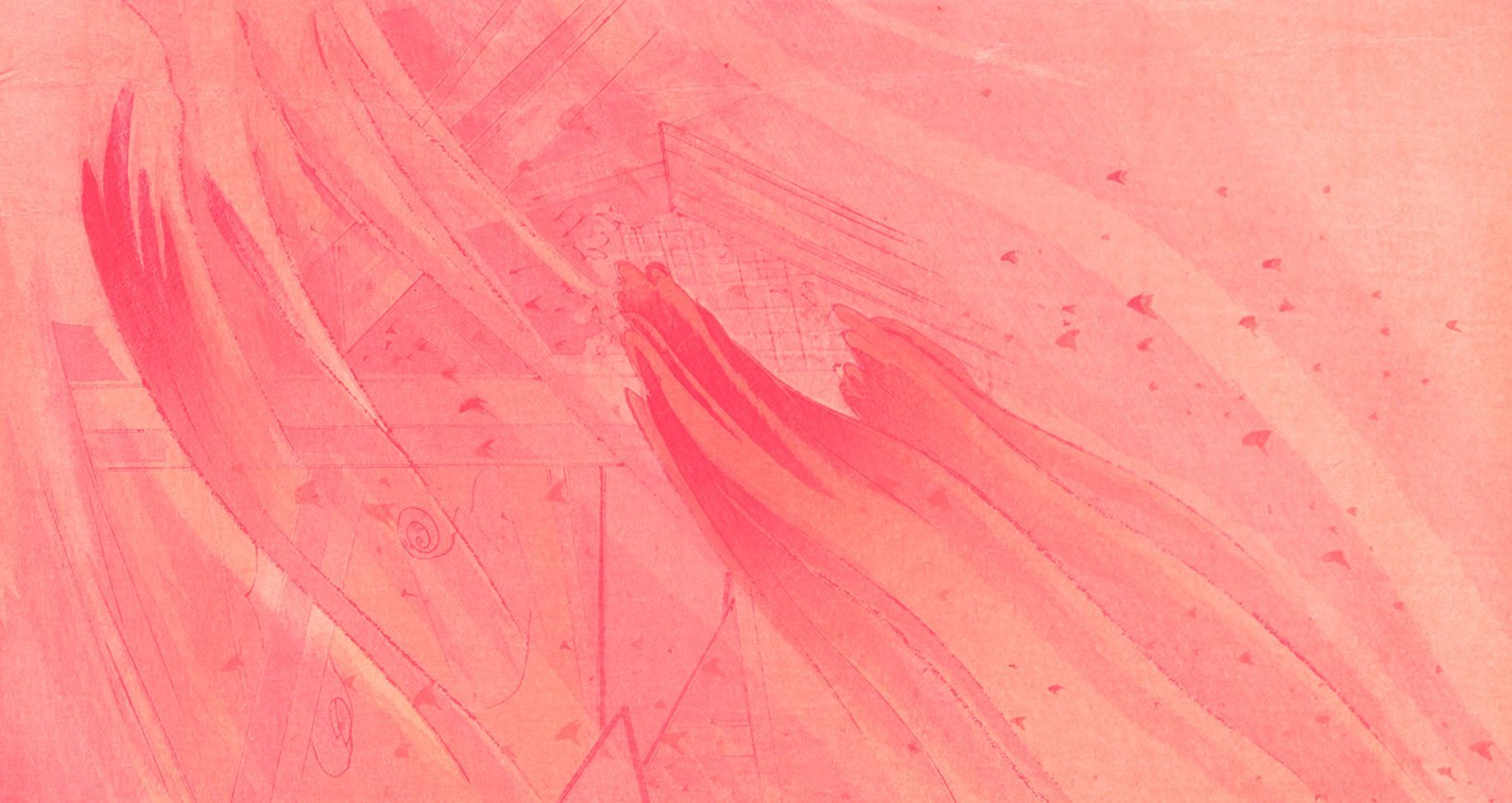 Since they began in early September, the Australian bushfires have claimed dozens of lives, ravaged upwards of 12 million acres of land, and made breathing the air in Sydney as dangerous as smoking 37 cigarettes. Towns like Balmoral and Mallacoota, as well as much of the area in and around the East Gippsland region, have been almost completely destroyed, with tens of thousands of firefighters—many of them volunteers—working round-the-clock to try to bring the blaze under control. In the wake of the destruction, members of the Australian independent music community are lending their support to those impacted by the fires.

“It’s a horrible feeling to watch those beautiful communities, landscape and wildlife suffering so much,” says Ben O’Connor of the Melbourne label Chapter Music. “With a federal government that refuses to act on climate change and refuses to respond adequately to the horrifying situation the country is now in, the onus seems to have been put on communities to look out for each other and stand up for our own future.”

Sydney artist Gordi echoes that sentiment. “The efforts of the Rural Fire Service, Red Cross and Wildlife Rescue are nothing short of heroic,” she says. “Yet we have a dormant political system that is watching our country dry up. These fires have fed on years of drought, on dry lifeless scrub. It is simply not an issue to debate—our country is heating from the climate crisis, and now people are dying because of it.”

In the spirit of community support, the following artists are donating proceeds from the albums and tracks in the list below to benefit bushfire relief efforts. (This list will be continually updated as we become aware of additional efforts.)

Gordi, “The Cost”
Proceeds go to the Rural Fire Service.

AcidSlop, Forever is a Dollar
Proceeds go to the Fire Relief Fund for First Nations Communities.

Lou Karsh, Against the Flames
Proceeds go to the Fire Relief Fund for the First Nations Communities.

Various Artists, Dance for a Future Green
The money raised will offer culturally sensitive, specific and direct support to communities with critical costs to cover.