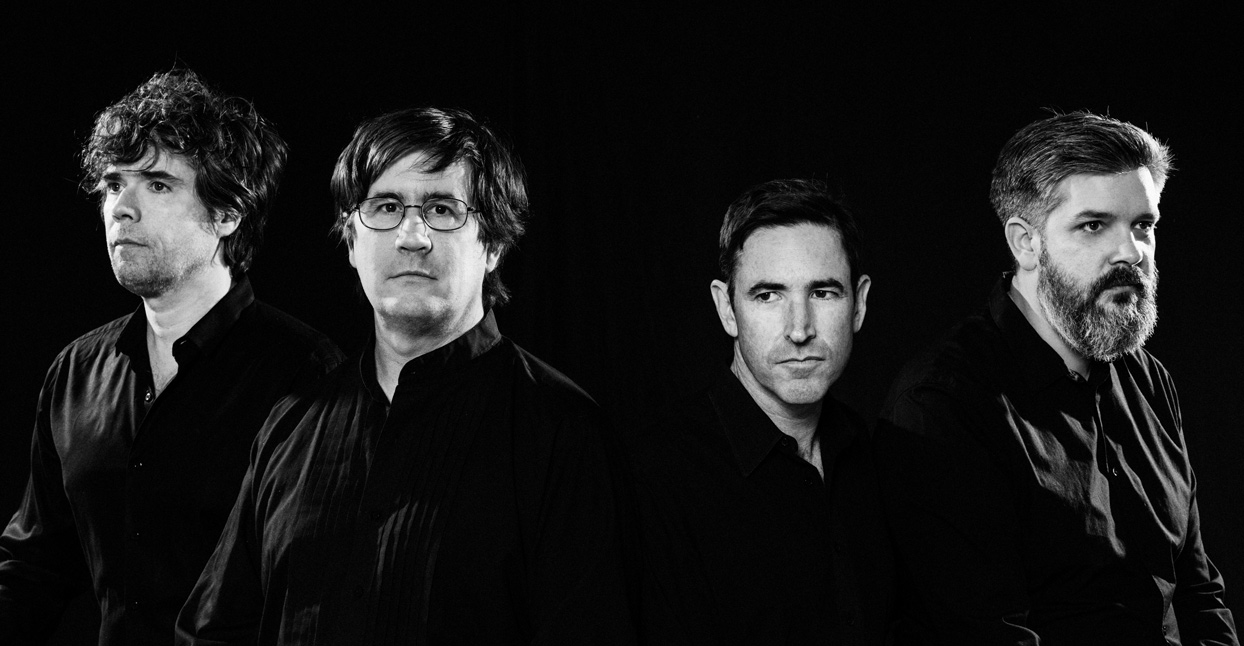 The Mountain Goats by Jeremy Lange.