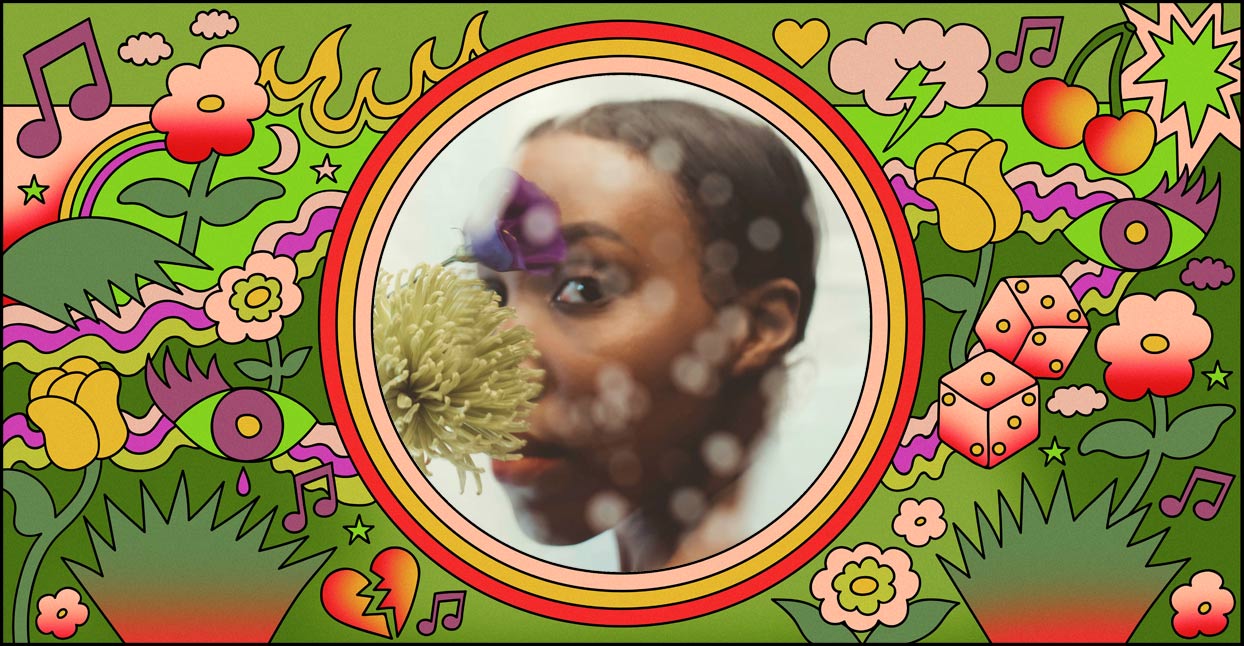 Ego Ella May
So Far

Coming courtesy of the always reliable UK label Tru Thoughts, So Far is an anthology of London singer Ego Ella May’s work to date that is both relaxed and beautifully cohesive. May’s luxurious, airy style recalls both the sound and earthy confidence of Erykah Badu, and the songs on So Far are both assured and sultry throughout. “Tea and Sympathy” is the perfect showcase for her jazzy voice, and “Underwater,” a track about profound love is expertly written. Other songs, like “Rush Hour Crush” and the “Last Time I Checked” tackle love and political strife. On So Far May seamlessly pairs her luminous vocals with jazz and hip-hop infused melodies.

Neffy’s latest release, I Don’t Miss You, isan intimate acoustic gem. Neffy’s strong, youthful voice can skew pop—as it does in “I Don’t Miss You”—or soulful and jazzy, as it does on “Blindsided.” Throughout I Don’t Miss You, the focus is squarely on Neffy’s unembellished voice  and her singer-songwriter skill. Lost love and romantic disillusionment are the dominant themes; on “Like You Did,” which is bare and pared down, Neffy sings, “No one can make me fight like you did.” The nuance of heartbreak captured with loveliness and simplicity throughout. On “Mrs. Jones,” Neffy borrows a bit of the exaggerated pronunciation Amy Winehouse employed in her cover of the classic song. Neffy’s unadorned voice is the heart of I Don’t Miss You, and it gives the songs a wrenching sense of intimacy.

Iman Europe decided to celebrate the one-year anniversary of her album, Nami, by flipping it. She invited a slew of producers to give their take on each of its 11 tracks,—hence the title, Flipped. The result is dynamic and diverse—a less straightforward R&B album then the original. Tracks such as “Lovesick” are given more ephemeral, modern feels, pumped up with swag and soulful vocals. “Studio” retains its R&B sound, but the addition of digital beats give it a futuristic touch. Nami referenced the 90’s R&B of the past; Flipped feels thrillingly of the now.

Qamil has one of those gorgeous voices that can make a phone book sound hot, and her songwriting is just as strong. “Won’t let anxiety conquer me. Won’t let depression hold me down. Darkness you will not prey on me,” she sings on “What We Do,” and she delivers the lines with inspiring authority. She’s also not afraid to keep things tight: “Still Soul Dope/Forever Love” and “What We Do” clock in at just over a minute, but their strength is in the way they get to the point so succinctly. Every track on 8 is a story, and by the end of the EP, it feels like you’ve been listening in on closely guarded secrets. That kind of intimacy requires both strong songwriting and a sense of bravery; fortunately, Qamil has both.

Led by the married couple Nyne (Marcus) and Queen (Cortney), BlaqueStone’s Full Circle is a warm neo-soul album steeped in self-exploration, manifestation, and uplift. The jazzy, experimental “Freedom” is as sweet and airy as its title suggests. The downtempo “Sunny Days,” featuring Nyne’s uplifting rhymes and Queen’s soothing vocals, is a lovely reminder that good days lie ahead, if you just hold on a little longer and try a bit harder. The album gets even greater weight thanks to it lush production and performances by band members Deon Moon on keys, drummer Brendan Mills, and bass player Deshawn Davis.