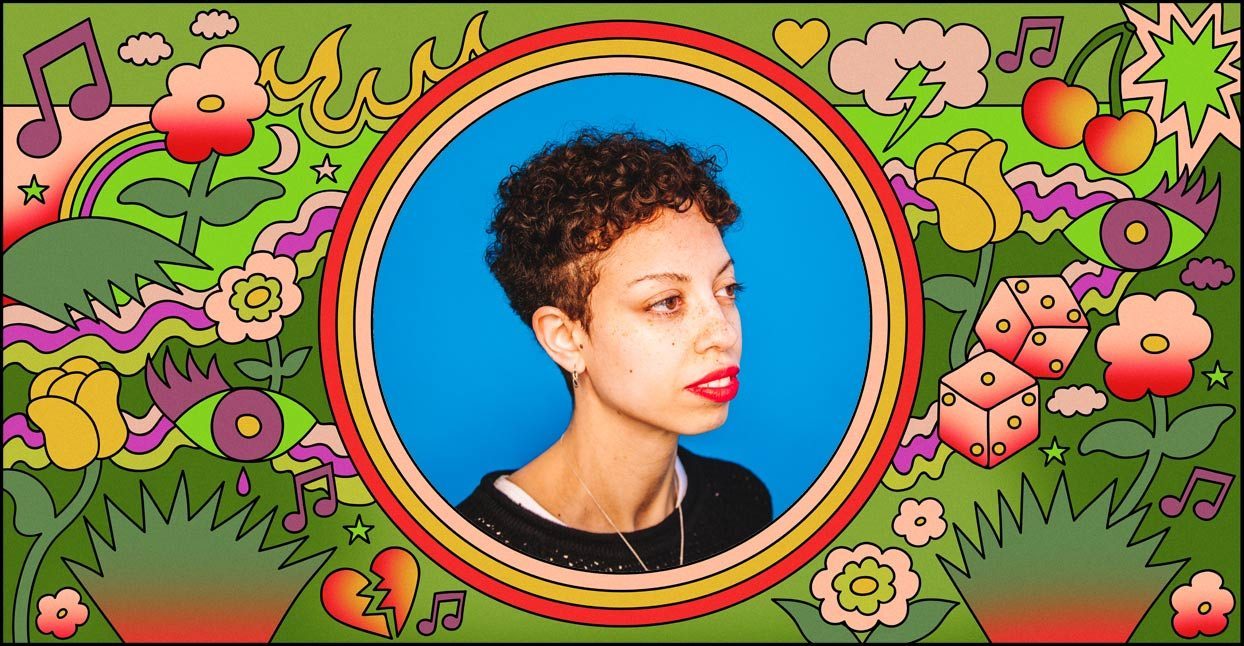 Anais Chantal has a breathtaking voice—rich and sophisticated, with both a jazz-informed diction and world-weary wisdom. Her three-song EP Birdie, is a musical snapshot of her experience as a person living with mental illness. Her vulnerability is made clear on the visceral “Lithium,” which is about the medication’s effect on her brain. The three tracks on Birdie prove Chantal to be as commanding a songwriter and storyteller as she is a singer.

Ruben Young’s debut album Dream State is a thrilling combination of vulnerability and heartbreak. His distinctive rasp is the focal point—but instead of filling his songs with predictable bravado and “I can do you right” lyrics, Young opts to bring the idea of the “gentleman” back to R&B and soul. You can hear it in the unguarded opener “Vienna,” as well as the sexy “Rachel Green,” which features Oddfuture’s Hodgybeats, and the seductive “Colors.” On Dream State, Young offers a combination of candid emotion and seductive, playful sensuality.

Sydney Ranee’s EP Drop My Guard, is about heartbreak—an album that takes the listener on a journey of bad boys, good loving, and big regrets. On the album-opening “Warn Me,” Ranee meets her heartbreaker; standout track “LA Boys” is about the devastating aftermath. Just as impressive is the way she effortlessly slips from the R&B and soul of those tracks to the guitar-and-synth pop of “Drink With You” and the funky swagger of “Drop My Guard.” For all of its stylistic switch-ups, Ranee never sounds like she’s trying to do too much; instead, it’s that versatility that makes Drop My Guard a thrilling listen.

Los Angeles native Upper Reality is a musical free spirit who makes striking—and unpredictable—psychedelic soul. Album-opener “Slowly,” begins with a light reggae grove that slips into seductive electronic soul. “My Language” is peppered with ad-lib lyrics that illustrate her assertion that the people she meets “don’t speak her language.” There is a chill, ethereal quality to Upper Reality’s songs, particularly on the fluttery, multi-vocal “Call You Back,” and the psychedelic and synthy “Breezy Summer Sunshine.” But on “Your Way (Black Woman),” she’s less ethereal and more direct, singing, “They want us a symbols but they don’t value our truths/ they want us to sing but they don’t want to listen.”

Red Mind is the debut EP from Maddee, a new voice who has already worked with notable Toronto jazz and soul artists like Charlotte Day Wilson and BadbadNotgood. Co-produced by Madee, Red Mind is a contemplative body of work. Standout tracks include the melancholy “Dry” where she sets her melancholy alto against weeping trumpets and lurching drums, and “Birds,” a haunting song featuring distant sirens and halting vocals. “Keep your nose to the wind/let the birds sing,” she advises on that song. Maddee’s debut album is a good introduction to a budding artist.

Singer and rapper Kay Raydio’s compelling year-long musical concludes with her fifth and final 2019 release, 5-55. The songs strike a balance between the deeply personal and the universally relatable. Gospel meets hip-hop on “Choirgirl,” as Raydio tells the story of a choirgirl outsiders misjudge as being passive; in reality, she’s far from it—she’s a young woman who doesn’t suffer fools lightly, or apologize for her stealth ambition. “I was just a choir girl,” she sings, “but I was never quiet.” And while Raydio’s music has always felt autobiographical, on “Mediocre,” she cuts herself a break, acknowledging her imperfections, but knowing that what she has is more than enough. “Sick of all the trouble/ Sick of beating myself up,” she sings over a tough, pulsing beat. And on the sensuous “Silk Pillowcase,” she forgives herself, offering a fitting, peaceful end to K. Raydio’s year-long musical exploration.