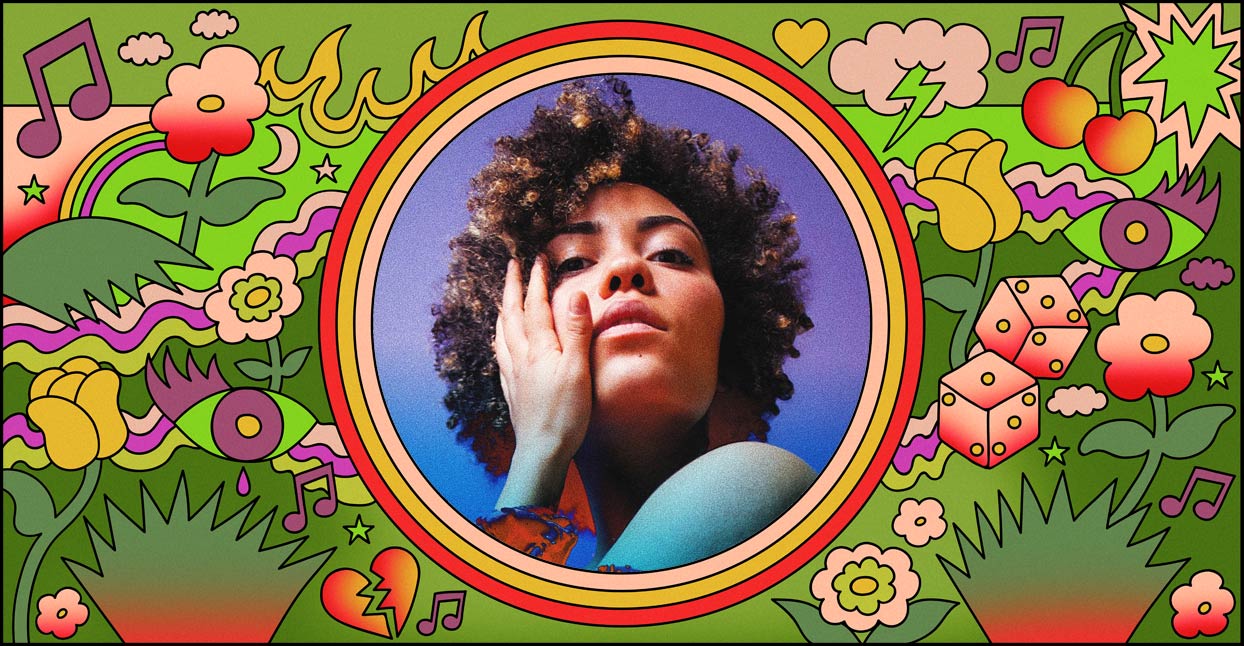 Seba Kaapstad’s Thina is food for the soul. Made up of a “multi-national neo-soul quartet comprised of a South African, a Swazi, and two Germans,” Thina swirls together neo-soul, jazz, and contemporary R&B, a mix akin to music played in jazz clubs and lounges from Johannesburg to New York, London and Toronto. Stellar vocalist Zoe Modiga infuses each song she appears on with lush melodies and harmonies—“Playground” being a prime example. Ndumiso Manana is also a vocalist on the album, and the tracks are thrillingly backed by equally compelling musicians. The title track is a stunner with airy, layered vocals in both English and one of South Africa’s indigenous languages. But tracks such as “Africa” and Sophie Schuster’s moving violin feature on “Don’t” refuse to be outshined. Thina is a fusion of styles that confidently takes soul into the future.

Maryanne Ito
Live at the Atherton

Maryanne Ito’s buttery smooth neo-soul sound has received its share of love over the years—she won the Na Hoku Hanohano Award and the Best International Pacific Artist at New Zealand’s Pacific Music Awards for her 2014 debut. Now she returns with Live at the Atherton, an album recorded in 2017. It captures her laid-back vocal style on “No Solution” and her bright warmth on “Good to Me.” Because it was recorded in front of friends and family at a club in Honolulu, wonderful moments, like at the end of “Serendipitous” where she excitedly exclaims “That’s a keeper!” bring an unfiltered joy and intimacy to the album, making it feel sunshine-infused.

Madison McFerrin had big shoes to fill; she’s the daughter of famed musician Bobby McFerrin. But the Brooklyn-based vocalist has already branched out from her famous father’s influence, flipping his a cappella jazz style into her own soulful signature. On Finding Foundations: THE REMIXES, McFerrin re-envisions tracks from 2018’s Finding Foundations : Vol. II, a must-hear as well, by having some of her favorite producers remix its tracks. While McFerrin’s malleable and sophisticated vocals are particularly glorious on its own, producers, like Low Noon on “No Time to Lose (Low Noon Remix)” and ARKTKT on “Insane (ARKTKT Remix)” find a way not to overshadow her. They make sure to building around McFerrin’s vocals so that they remain the center of each track. Finding Foundations: THE REMIXES will rightfully introduce McFerrin’s unique sound to a broader audience.

Jeremy Jones’s baritone vocals have exciting gospel tinges that bring beautiful depth and richness to his music. It’s not a surprise, though; the Jamaican-American R&B and soul singer grew up in a home where secular and mainstream music were forbidden. Raised in Indiana, Jones grew up singing in church. Once he was on his own, he flitted between orchestra and his indie rock band, which all influenced the distinct style heard on Late Bloomer. Standouts are the dance track “Runnin’” and heartbreak confessional “Road”; on these gems, Jones’s vocals are layered in a way that gives a special zing, revealing an artist with great potential.

Deep throwback takes on soul music has remained popular ever since Sharon Jones and the Dap-Kings and Charles Bradley put them back on the map. Taking a page out of their book is Carlton Jumel Smith, whose debut album 1634 Lexington Ave. follows singles “I Can’t Love You No More” and “This Is What Love Looks Like,” tracks which helped signify Smith as the latest voice in the modern vintage soul genre. 1634 Lexington Ave. is 10 tracks of 1960s nostalgia—from the Motown-esque rhythms and melodies to Smith speaking to his love interest lyrically. It’s on “Remember Me” and “You Gonna Need Me” where Smith uniquely shines, transcending smooth R&B and the classic soul rasp. For listeners who want to take a new trip back into soul’s golden past, this album will do the trick.