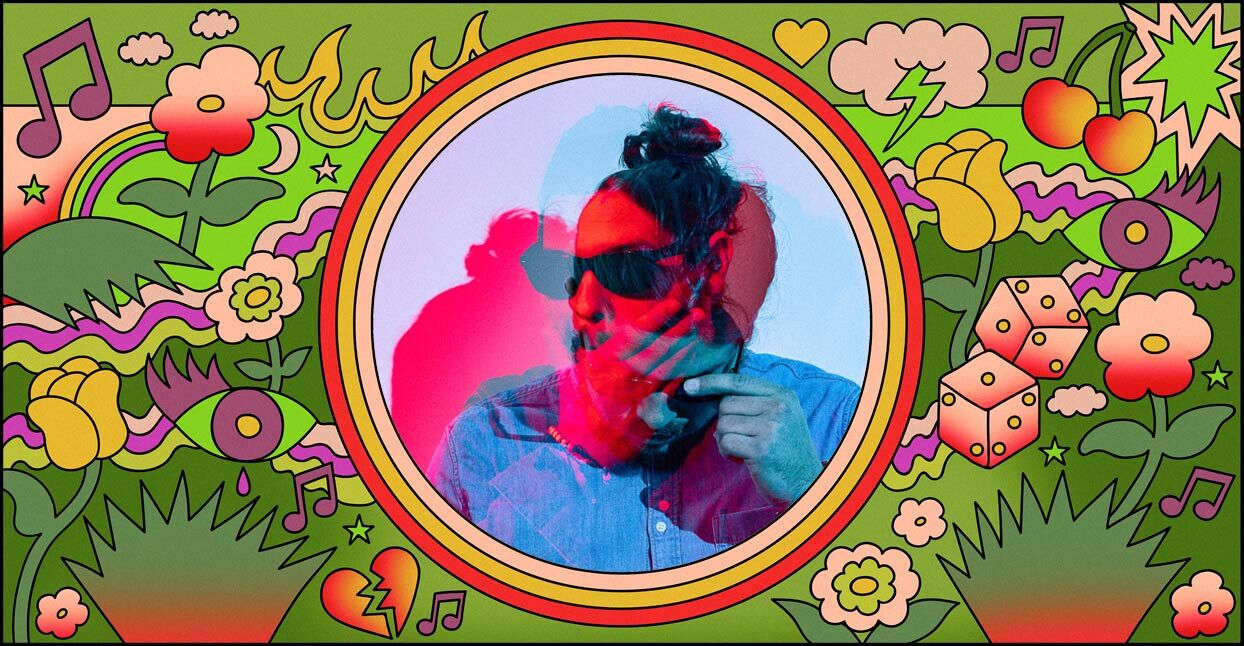 There’s beauty in brevity, and these January EPs are examples of that. Parker Louis explores his soulful range on the four-track All Good Things, Pt. Two, TheSymphny draws listeners closer to him with intimate, existential gems on the five-track Vol.2, while Cobrayama & Fawna use the 20-ish minutes of Clear to seduce with lo-fi R&B. Here are the best soul releases of January.

Clear is a dreamy collaboration between Brooklyn musician Cobrayama and Montreal singer Fawna that blends experimental R&B with soul. The cool, airy “Symbolism” seems designed for inclusion on a playlist called “Soul to Meditate To,” with a soundscape that invokes the feel of cool water and crisp air. On “Clear,” Fawna’s melodic vocals shine, offset by lo-fi production; the song quickly cements her as one of the genre’s most exciting new voices. “I know you’ve been trying to get me / Got lost in sound,” sings Fawna on “No King”; it feels like a prophecy, foreshadowing the way listeners will feel as they get lost in the beautiful tracks by this talented duo.

“Loving isn’t always selective,” alt-soul singer TheSymphny elegantly sings on “HW,” the spellbinding intro to the South African singer-songwriter’s EP Vol.2. Seductive, intimate, and full of contemplative writing centered around hushed rhythms, the album casts a spell, using haunting synths to give each song a quietly ruminative quality. Vol.2 is a deceptively straightforward title for such a rich EP, full of songs that are both hypnotic and searching.

Parker Louis has star quality. His deeply distinctive vocals are vaguely reminiscent of Simply Red’s Mick Hucknall, and it’s put to fantastic use on “Lights,” the sparkling opening track of his latest release. One of the most beautiful things about soul music is that it’s often about wanting to love as much as the desire to be loved, and that’s much of what Louis’s EP explores. “Wide Open” wears its heart on its sleeve, asking a would-be lover to reveal themselves so that Louis can love them; “Someone to Love” and “Waiting” find him in the throes of a similar longing. Throughout, Louis’s impressive ability to evoke soul—from the hip-hop-influenced “Lights,” to the retro doo-wop vibe of “Wide Open,” to the nod toward gospel in “Someone to Love”—is what makes the EP so special.

K.Raydio’s 1:11 is about the intimacy of creating. Rapping and crooning in a laid-back style that manages to be both soulful and braggadocious, the Minneapolis-based K.Raydio released 1:11 as the first in a series of EPs that provide a peek into her creative modes as both a musician and a producer. From the cocky “redcarpet,” to the longing on “iwishiknew,” to the impatience of waiting for a dream to come true on “canthardlywait,” Raydio is fully in her feelings, and the results are fabulous. Though its runtime is short, the EP is filled with the kind of urgency that typically accompanies the first month of the year: How do you make your dreams come true in the months ahead? Each song—all of them titled with a hashtag—deftly displays Raydio’s skill at sliding from rapping to singing, and reveals an artist with a lot to say—all of it worth hearing.