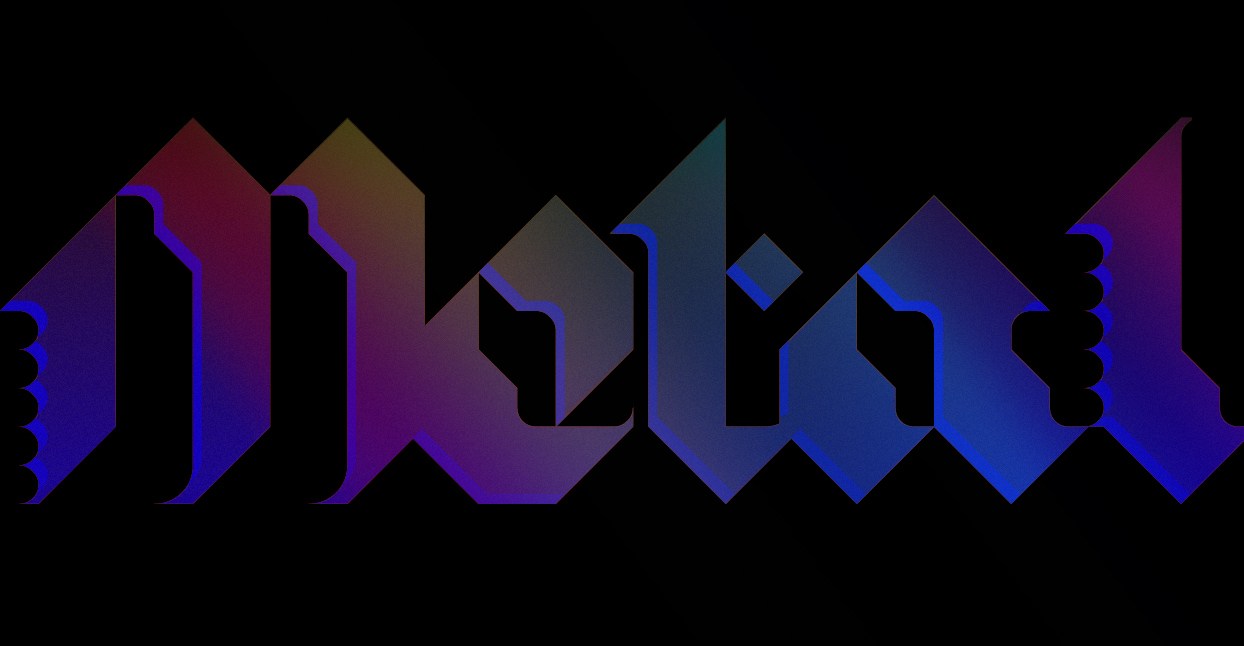 New York death metal is represented in this month’s best metal on Bandcamp column by two bands who sit at its most extreme poles. Glens Falls legends Skinless return with a knuckle-dragging slab of brutal death metal, while newcomers Aeviterne filter NYDM through a post-hardcore sensibility on their debut release. New York doesn’t always get the genre-defining credit that other regional death metal scenes like Florida and Sweden get, but it’s always been a hotbed of creativity for the genre, and it remains one to this day.

Flourishing, the NYC post-hardcore/tech-death hybrid that released three boundary-pushing records from 2010 to 2012, inspired fervent passion in a small but dedicated group of fans. Aeviterne rise from that band’s ashes with Sireless, a new 7” from two members of Flourishing, Garett Bussanick and Eric Rizk, and ex-Castevet drummer Ian Jacyszyn. It’s another mind-boggling interpretation of death metal, and a major push forward for its makers. “Spring of Mirrors” and “Inborn” exist well outside of the typical tech-death aesthetic. Despite the odd time signatures the band indulges on these two songs, they’re low-end-heavy and cavernous, more akin to Portal than Origin. They also share a loose, punk-like energy with Flourishing, one that should make them as comfortable as the odd ones out on a hardcore bill as they do the odd ones out on a death metal bill. Two songs into their career, Aeviterne are a band to watch.

Christian metal is usually a punchline when it’s talked about at all. The reputation of Christian black metal (“unblack metal”) is even worse. For nonbelievers, the subgenre has historically been thought of as a mere propaganda vehicle, the music secondary to its makers’ evangelism. Panegyrist’s debut album doesn’t lend itself to that kind of easy, reductive analysis. The project, led by the eloquent, devout Elijah Tamu, shows the awesome power that religious art can have. Hierurgy is as great a triumph for Christian black metal as the great cathedrals of Europe are for Christian architecture. Tamu’s passion informs every crevice of the six songs on Hierurgy.

“I don’t just theorize or write about seeking union with God,” he says in a recent interview with Invisible Oranges. “I aim to make all of my life a unified act of living, breathing prayer and devotion.” That makes Hierurgy an extension of his theology, rather than a Trojan horse, hiding dogma behind riffs. It does have riffs, though. Tamu and his bandmates essentially take the maximalist, progged-out black metal of late-era Emperor to its logical extreme. Nothing is sonically off limits, so long as it serves the higher purpose inherent in Panegyrist’s mission. That means we get furious blastbeats overlaid with liturgical choral passages, swaggering arena-rock guitar solos, and black metal howls that border on throat-singing. Tamu’s faith is the cornerstone that holds everything together. Skeptics (this writer included) have no choice but to gaze in awe at his chapels and spires.

Fister
No Spirit Within

St. Louis band Fister trade in the same nihilistic, filthy sludge metal as acts like Coffinworm and Primitive Man—the latter of whom they shared a split 12” with in 2014. No Spirit Within is the band’s 17th release in their decade of existence, and it’s a satisfyingly miserable experience, dominated by crushing low-end and venom-dripping vocals. There’s just not a lot of music out there as deliberately heavy as this, nor as single-minded in its purpose. Listening to Fister is supposed to feel taxing, physically and mentally. On No Spirit Within, the band get as close to the ideal rendering of their sound as they have to date.

Manacle
No Fear to Persevere…

Manacle play a ridiculously fun, slightly braindead brand of speed metal that’s for fans of early Helloween and almost no one else. If, like me, early Helloween is some of your favorite music ever recorded, No Fear to Persevere… is mandatory listening. The Toronto band perfectly channel the amateur zeal of Walls of Jericho, and lead vocalist Kevin Pereira’s falsetto is a dead ringer for Michael Kiske’s exuberant performances on the more polished Keeper of the Seven Keys records. “Fight for Your Life,” “Live Fast, Die Fast,” and “Stand Tall” are gloriously goofy high school anthems of the highest order. To put it mildly, great metal doesn’t always require innovation. Helloween’s 1998 song “I Want Out” is a perfect song, so Manacle recorded a few tributes to it. Sometimes being awesome is more important than being original.

Every cliché about brutal death metal applies to Skinless, partly because they helped codify the genre’s tropes over the course of their illustrious career. Now in their 25th year as a band, the NYDM godfathers have sharpened their attack to scalpel precision. Brutal death metal has always shared DNA with tough guy hardcore, and the ignorant riffing is strong on Savagery. Still, the album has the capacity to surprise, cutting its knuckle-dragging assault with moments of beautiful melody (the acoustic-led instrumental “Reversal of Fortune”) and all-out shredding (the middle section of “Skull Session”).

The first demo by New Mexico’s Superstition recalls the primordial days of American death metal, when the genre was still essentially a more extreme form of thrash, and grindcore hadn’t yet separated into a distinct discipline. The songs here are raw, but they show a ton of promise. The use of haunted house organ keyboards to bolster the band’s fundamentally evil-sounding riffs shows a willingness to flirt with the dramatic that’s lacking in many old-school death metal revivalists. That adventurousness should serve them well as they look to expand on the blueprint they’ve laid down.

The Bay Area scene of the aughts was an incubator for radical, one-of-a-kind bands who were out of step with prevailing sounds in metal. Among the most notable of these acts was Grayceon, the Jackie Perez Gratz-led trio that gave her expressive cello top billing. IV is the band’s first full-length since 2011’s excellent All We Destroy, and it diverges from their discography in a few key ways. For the first time, a Grayceon album doesn’t have a 15-plus-minute song; none exceed eight minutes. Without a massive showpiece, Gratz and her bandmates can cut more directly. These are the most nakedly emotional and seemingly the most personal Grayceon songs to date. Gratz’s slithering, lyrical cello is still the star of the show, but her vocals operate on a new level of confidence and power on IV. There was never another band that sounded quite like Grayceon, and in the seven years since their last LP, none came along. Let this album be a reminder not to take left-of-center metal bands for granted.

The Colorado band Wayfarer infuse their atmospheric black metal with an unmistakable sense of place. World’s Blood, the quartet’s third full-length, is a sonic interpretation of the dusty, windswept vistas of the American West. The album’s tone implies that Wayfarer see the modern West as a beautiful landscape, long looked after by the indigenous people who settled it, that has fallen into darkness as white civilization marched westward. That makes World’s Blood a mournful listen, tinged with the pain of what’s been lost, rather than a triumphant one.