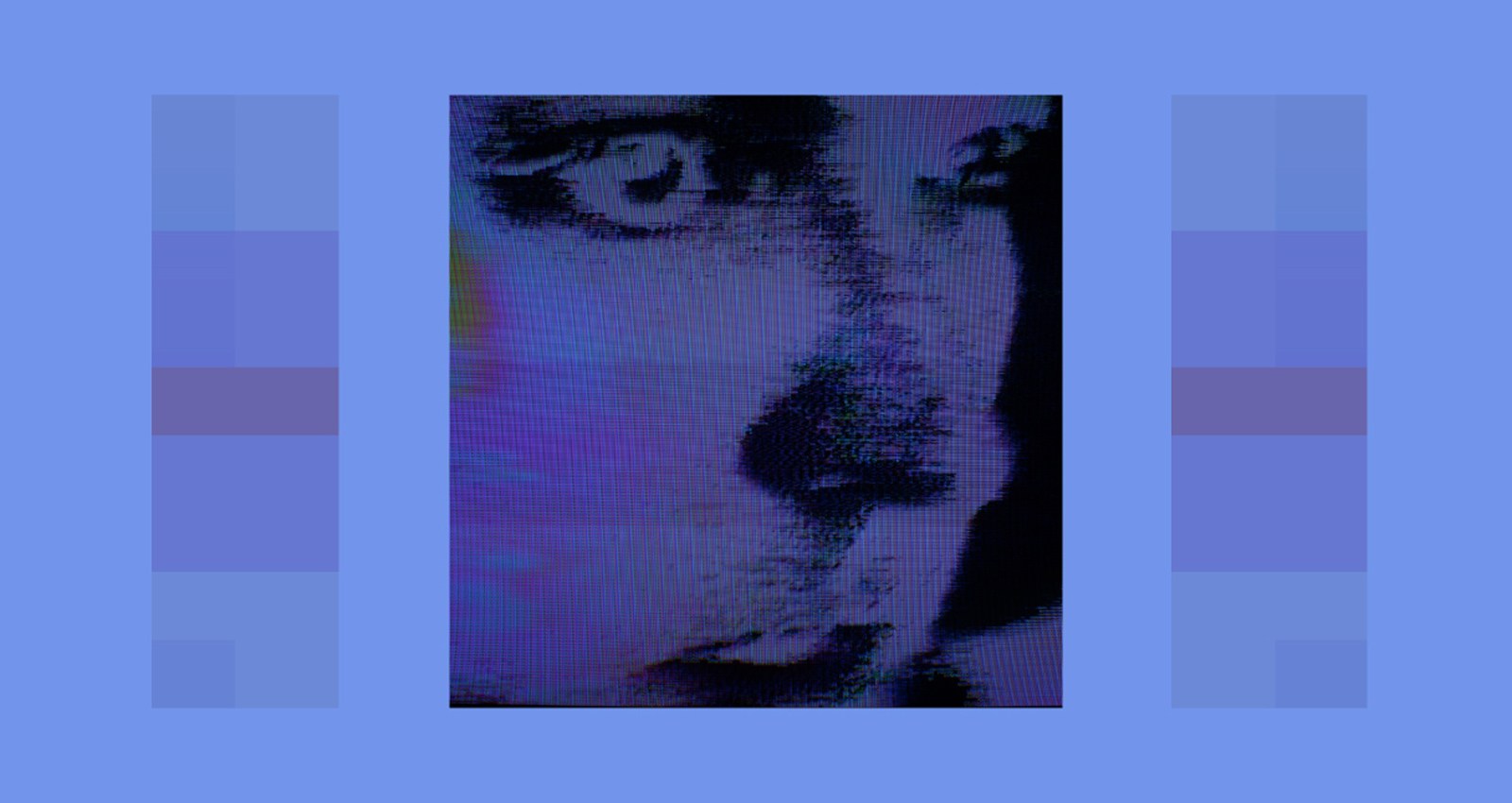 In this edition, we’re highlighting albums released from January 15th through February 15th, including a record designed for space-age hypersleep, and a game soundtrack which combines moody drone pieces with bluegrass.

The acclaimed point-and-click adventure game Kentucky Route Zero, which has been released episodically over the last seven years, is now complete, with the final episode having arrived in January of this year. The game guides the player through a series of vignettes and chance encounters, delivering its narrative through impeccable atmospheric storytelling. This is in no small part due to the game’s soundtrack, spearheaded by Ben Babbitt. It’s a deeply nostalgic marriage of spacey drone tracks with reimagined bluegrass classics by The Bedquilt Ramblers. Though this contrast is at first jarring, it really helps to bring the game’s Appalachian setting, with its otherworldly occurrences, to life. The drone tracks are sparse, often focusing on an individual synth pad. This creates a tremendous feeling of intimacy, as even the most climactic moments are underscored with a haunting loneliness.

A few months ago, social media lit up with an image filled with unidentifiable yet seemingly familiar imagery. Warped by the program Artbreeder, re-uploads were usually accompanied with the challenge: “Can you name one thing in this photo?” Alcohol, the newest LP from experimentalists Jen Hill & Claire Rousay, feels like it could be the auditory equivalent of such an image. It’s one of the most fascinating listens of the month, an uncomfortable and intimate audio collage of erratic field recordings. Indecipherable ASMR-like vocal delivery clashes with metallic scraping and harsh background noise, which functions as an instrument in its own right. Alcohol’s success hinges on its instability; it seems as if it’s constantly evading the listener’s attempts to interpret its next move. Listening with headphones on often left me wondering how much of what I was hearing came from the track and not my own surroundings.

Chris Zabriskie
I Made This While You Were Asleep

Composer Chris Zabriskie, perhaps best known for his soundtrack to the video game Neptune Flux, portrays inner-city ambience in an incredibly immersive fashion on his latest release; opener “I’m About to Do the Second Hardest Thing I’ve Ever Done” is the sound of a bustling street in the morning chirping along with skittering granulated synth tones that evolve from low-to-high-end. Clear basslines merge with intermittent crisp synth leads as the field recordings grow more prominent. “I Knew My Way Downtown and Walking Was Deluxe” showcases analog, bell-like keys and splotchy, compressed white noise wrapped around the core of a gentle chord progression. “Everyone Will Notice, No One Will Say Anything” is the emotional core of the record. With muted and sustained arpeggios on a slow-boil, its intense minimalism forces introspection.

Ulla
Tumbling Towards a Wall

Tumbling Towards a Wall is a dazzling new eight-track outing from enigmatic producer Ulla (FKA ulla straus). Piano tones and various airy synth lines are tightly woven around each other, and it’s hard to discern a central focus—but though these melodic lines and textures are brought together with dizzying complexity, the atmosphere is still tranquil. A personal highlight, “Soak,” is the record at its most organized, pairing sub bass hits with flashes of metallic samples arranged rhythmically. “I think my tears have become good” is a textured outro consisting of a tape hiss and distortion which bite away at a gentle and rich piano performance that gradually fades into perfect conclusion.

The first collaborative record by Michael Grigoni (aka M. Grig) and Stephen Vitiello is a delay-laden, spacious affair. Key to the album’s tone is a kind of organic glitchiness, an electro-industrial undertone that occasionally comes into focus, providing a satisfying contrast to the physical instruments—most centrally, steel guitar and piano. The introductory track is titled after kinetic sculptor Arthur Ganson, whose field recordings make an appearance on the album alongside recordings of Ganson’s sculptures (the sculptures in question were the source inspiration for the album’s title). The soft, synthesized beeps and gentle steel guitar of “Arthur Ganson” make way for a bright and artificial pad intro in “A Clearing”—there’s a remarkable amount of variety in texture here—but the album still remains consistent in its atmosphere and tone, eschewing big emotional climaxes in order to retain cohesiveness.

Though the liner notes for Invisible Islands invokes an escape to fantastical tropics, Midori Hirano’s latest album has a constant feeling of unease lurking beneath its surface. On opener “Ocean’s Disconnect,” a piano serves as the eye of the storm, surrounded by howling bitcrushed winds and unsettling violins. This reliance on a central piano line, usually manipulated in some fashion, is a returning theme throughout the record. The piano on “November” is washed-out and filtered for a softer atmosphere, and the piano on “Vanished Garden” is reversed. The most adventurous moments arrive on the closing title track. Introducing a constant, metronomic piano arpeggio, Hirano progressively builds the piece while introducing a cacophony of strings and piano slowly into the mix.

Black smokers are a Moscow-based ambient four-piece. Their newest release 02022020, is an ambient offering on the darker side, mixed with a stereo width that makes its soundscape immensely enveloping. On opener “eupathy,” rain slowly fades in for a gentle atmosphere that grows into something giant, majestic, and just a little terrifying. Things make a shift to the shadowy side on “8-4-1,” which centers on bleakly subdued pads that gradually pan around the listener, fading to a distant wail of damp, industrial ambience. “Untitled” brings it back to the light; though it begins similarly to “8-4-1,” with treble instrumentation gliding in above the wall of lush, deep pad choruses. The album’s resolution is a nigh-on-perfect demonstration of wordless storytelling, invoking a tremendous feeling of bittersweet resolution.

The first collaboration between frequent Past Inside the Present contributor 36 and the label’s founder zakè tells a very human story through layers of literal and figurative atmosphere. The album voices a personal longing for others to feel content with switching off, for self-reflection and stillness. The album comes in three “movements;” the introductory self-titled track attempts to capture what’s being left behind, “Extended Hypersleep Program” is the central narrative, and “Reduction” is its denouement (it could be read either as a return to Earth or a further descent into uncharted territory). The drowsiness instilled by the implied cryogenic slumber feels manufactured, the rounded-off sonic edges reminiscent of the album’s futuristic, clean, and sterile setting. There’s a surrealism that pervades the album that not only assists in telling its story, but gives it its own unique tonal flavor.